Using the phrase 'Asian disease' during class is not OK 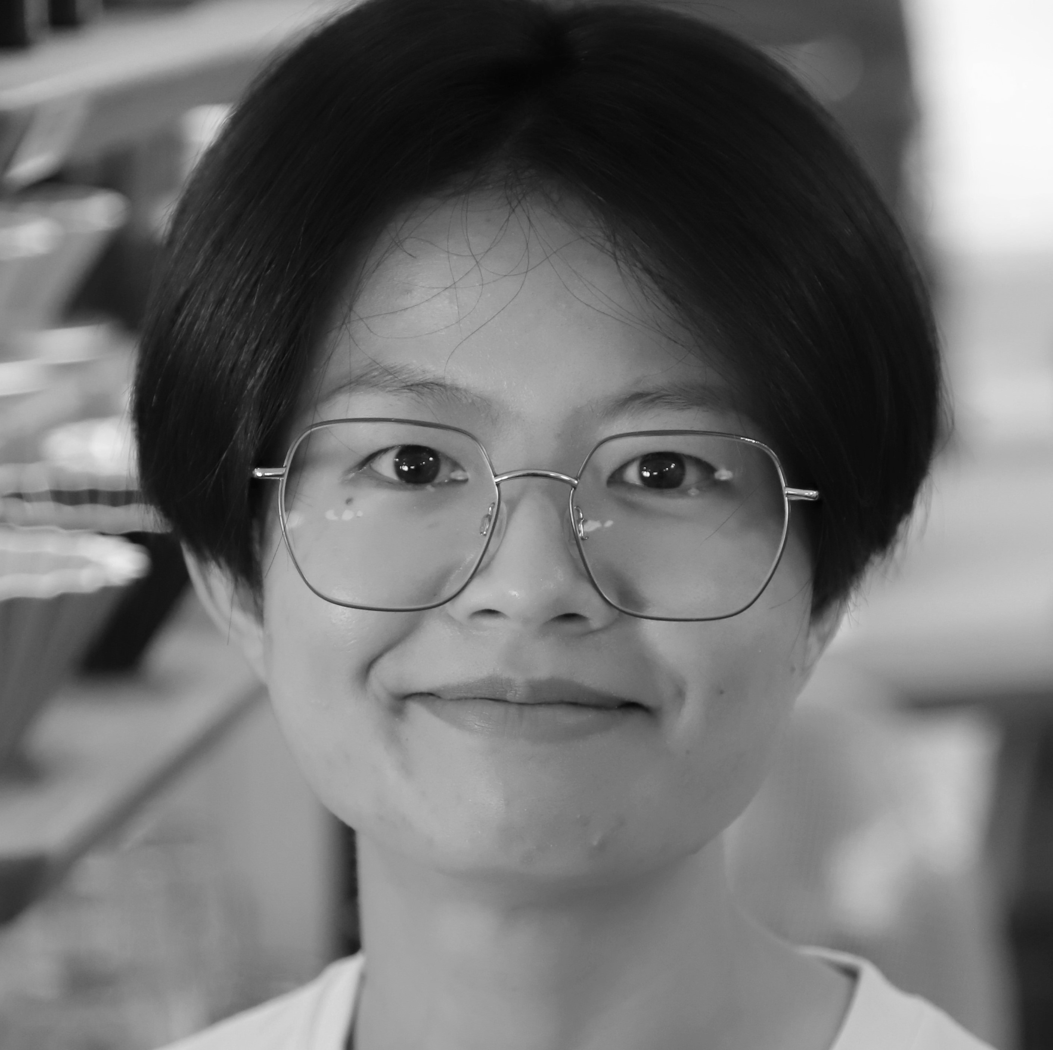 Bias — After using a hurtful and xenophobic term, professors should remove the phrase and apologize. I call on the University of Copenhagen to set up a bias report service and to be more inclusive.

I am a doctoral student working on development economics at a French university, and currently attending a summer course on Behavioural and Experimental Economics at the University of Copenhagen (UCPH). I have always been interested in this subject, and was particularly excited about the experiments. My excitement, however, abruptly came to an end the moment I saw what I perceive as xenophobic materials to be used in class. I questioned the professor about this, but he failed to realise the severity of it. Instead, he labelled me as ‘antagonised’.

As a doctoral student, I wanted to conduct field experiments myself, and was looking for opportunities to enlarge my knowledge about experimental economics in general. The summer course was a perfect fit. Moreover, all the students would be allowed to participate in the experiments. Is there any better way to understand the mechanism of an experiment than to actually take part in one? For me, this was the best.

In the first experimental session there was a questionnaire about your behavioral inclinations/attitudes. There were two questions stating that »imagine that Denmark is preparing for the outbreak of an unusual Asian disease« and asking participants to choose between two courses of action.

I felt uncomfortable as soon as I saw the ‘unusual Asian disease’. This reminded me of Covid and all the other negativities attached to the Asian community.

To keep using the term ‘an unusual Asian disease’ would make people think that it is no big deal to associate an ethnic group with negative images.

In fact, violent aggressions towards Asian people have increased dramatically since the outbreak. Both BBC and CBC have covered the spike in Asian hate crimes due to covid (link to BBC coverage and CBC coverage here). A hashtag JeNeSuisPasUnVirus (I am not a virus) emerged on French social platforms to address anti-Asian aggressions since the outbreak and the racism towards Asian people in general (Europe1 coverage).

I encountered these aggressions several times myself in different countries. Some were shouted insults, some were mean mutterings, like one guy who came up to me in Paris and commented that the Chinese contribute nothing to the world but the virus.

Sometimes it involved violence. Just before I came to Copenhagen, I was punched in the arm in Amsterdam. I was looking into the windows of a cheese shop and a passer-by suddenly punched me while chanting something, leaving me in shock. There was a couple walking behind me, but the guy just walked past them. This was not pleasant at all.

I raised my concerns therefore with the professor in class and asked him to take out the word ‘Asian’. A professor with a reputation like his, lecturing at a prestigious university like UCPH, can influence thousands of people throughout the world through the course of the years.

My words and feelings were totally ignored. I felt angry and extremely disappointed. I quitted the course and emailed the professor about my disappointment.

To keep using the term ‘an unusual Asian disease’ would make people think that it is no big deal to associate an ethnic group with negative images. This is not proper, especially under the current situation.

At that time, the professor stressed that it was not his invention but a quote. He said he would remove it in the future. But later that day, he sent us an email about all the topics mentioned in class including the ‘Asian disease’. Instead of apologising, he stated that he was »sorry that the use of the ‘Asian Disease’ problem … seems to have antagonised some students«. Then he finished with anecdotes about the Spanish flu and how people used to name syphilis with other countries’ names.

I was uncomfortable with his description of me being antagonised and was annoyed by his attempt to defend the usage of the term. But at the time I was busy working on an assignment, so I did not complain right away.

In the second week, the professor talked about the ‘Asian disease’ question again and stated that he would not alter the phrase but put it in quotation marks as »it’s a quote«. My words and feelings were totally ignored. I felt angry and extremely disappointed. I quitted the course and emailed the professor about my disappointment. My disappointment is twofold: First, the unapologetic attitude from the professor. Second, that no other student stood up for me. I recalled a similar incident during my master’s study programme in France.

One professor spoke about the stigma of Asian people eating dogs. Before I had realised what happened, my colleagues called it out, and said it was an unkind stereotype. The professor apologised and never mentioned that again.

In economics, we talk about bias and discrimination in our attempts to deal with them. So I do expect a course acknowledging the existence of bias, making an effort to make it inclusive. I wonder if this unfriendliness/minor aggression is deemed OK? Who would benefit from more inclusiveness?

To be honest, we all have biases, and this does not completely invalidate our whole value set.

Then I looked for a platform/committee where I could report this issue and file an official complaint. Yet there were none that were evident at UCPH. I talked to students and alumni but nobody seemed to know where I could go, and who I could turn to. I emailed the faculty but was told that I should contact the head of studies instead. There is still some way to go. At this point, I would like to share some thoughts:

1. It seems that no one is dedicated to deal with race inclusiveness complaints at UCPH. The only thing I found is a 2020 open letter that called for action in addressing racism issues at UCPH. I assume many things have prevented an improvement. In my experience, a service line/committee (like a bias report service in many universities) would help deal with these kinds of incidents.

2. I still cannot understand why the professor did not apologise and change the phrase when this all started. I feel that his unapologetic attitude may come from a fear of considering himself as a racist. To be honest, we all have biases, and this does not completely invalidate our whole value set. You become more inclusive and understanding via a constant learning and reflecting. I think this incident would have ended better if the professor had just said ‘sorry I did not realise it, but I will remove the phrase’ in the first instance, instead of continuously calling me out as being antagonised. I hope that UCPH will consider installing an implicit test module (such as Race IAT at Harvard) or a module about race inclusiveness at the start of an academic year for all instructors, students and personnel. This would not only improve the recognition of race bias, but also help people figure out what to do if something similar ever happens again.

3. I am honestly concerned about the content and questions used by the professor. Examples like this contain xenophobic terms, are misleading, and are the cause of hurt. It would be great if the professor could share his criteria for screening this content and the policies of inclusiveness in setting up his labs/experiments.

This may not be the best experience to recount from Copenhagen or the university. But I enjoyed the city, at least. And I appreciated the support from my roommate and the alumni of UCPH.

And I am very proud of myself. When this happened, I spoke out, and did not stay silent and just put up with my discomfort. Frankly, it has taken time and energy to rephrase all those upsetting things, suspecting that in the end there will be no change.

But I am proud that I did not let it slip. One day when I look back, I will know that I have done my best.

READ ALSO: Reply from associate dean for education at Faculty of Social Sciences