Utopia, this time for real 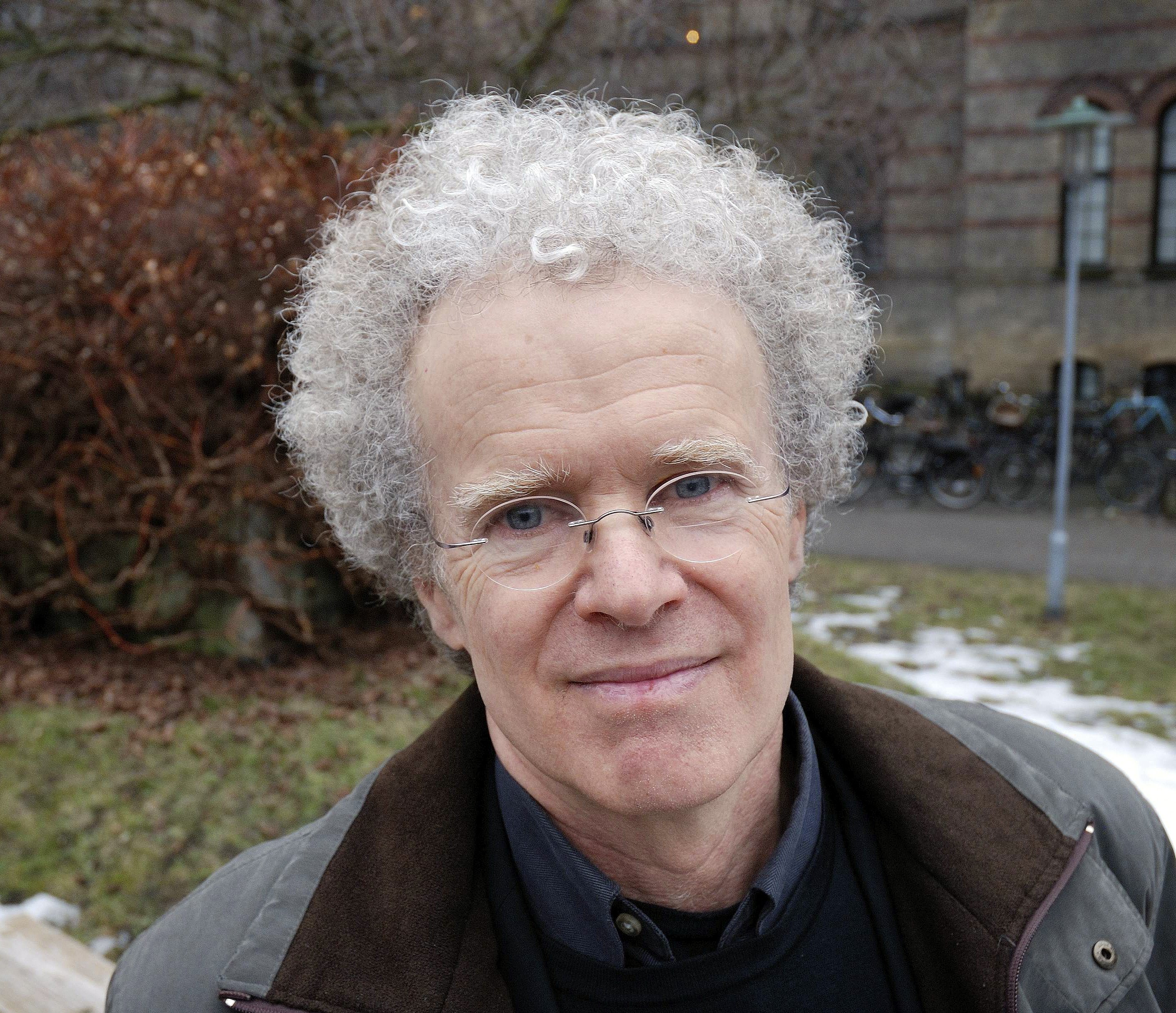 Erik Olin Wright: If you screw up, you should be able to redeem yourself later
image: Mike Young

Patience can wear thin when the conversation turns to talk of a new society. Not for US sociologist Erik Olin Wright, who spoke to the University Post about his new work on utopia - socialism, that is

For us, the children of the 20th century, US sociologist Erik Olin Wright may have a bit of explaining to do. Ever since the fall of the Berlin Wall, Margaret Thatcher’s dictum, »There Is No Alternative,« has come to symbolise the deep scepticism toward all major political change.

Now Erik Olin Wright, visiting Copenhagen and discussing his latest work, conjures up the ghost that has been buried and forgotten since the 1980’s: Utopias, alternatives to capitalism, in a word – socialism.

»The last 25 years have been called the era of diminished expectations. In the 1970’s we thought that another world was possible, we were making that other world. Now, that sense of optimism has evaporated,« he says, before admitting that »when I talk about real utopias, people are perplexed.«

His book ‘Envisioning Real Utopias’, a culmination and synthesis of his work so far, is out this April. It investigates new ways to organise society so it is more egalitarian and more democratic.

This could for example be participatory city budgets, like in Porto Alegre in Brazil, where the residents vote directly on city budgets through neighbourhood and citywide assemblies.

Another example could be solidarity funds, like in Quebec, where trade unions have set up private equity funds to invest in socially responsible companies.

»I use the term real utopias, in opposition to what could be termed simple utopias, as I want to emphasise real possibilities rather than fantasies,« he says.

This means that his thinking, in opposition to many other socialist utopias, can be falsified if found to be unworkable by real experience, he claims.

System is not inevitable

But this is waving a red flag in front of a bull for the University Post:

Surely you could just as well say that we have finally been released from the burden of utopias? To Eastern Europeans, for example, the liberation from communism was also a liberation from precisely this kind of utopian thinking?

»There is a particular irony in the Soviet case. The Russian people have been subjected to two utopian fantasies in the last hundred years. That of communism and that of neo-liberalism, with the post-Soviet shock therapy.«

»Neo-liberalism is a utopian illusion of the worst sort, it imagines that a world that is driven by the motives of greed and fear and organised through unfettered market competition, will provide for the best conditions for human beings to thrive. It is an absurd idea, a utopian fantasy, and it is just as destructive as simple-minded communism: the idea that perfection can be accomplished through simple one-dimensional institutional devices,« he says, adding that »the collapse of communism and the triumph of neo-liberalism has led to a narrowing of people’s vision of what is possible.«

Read how Elin Olin Wright sees his own role here.

Erik Olin Wright belongs to the Marxist tradition of thought. Capitalist societies are fundamentally sustained by class exploitation, which means that global poverty and oppression are not just an unfortunate side effect of our society that can be made to disappear.

Poverty and oppression are part and parcel of the system itself. Capitalism opens up the potential of making us all wealthy, yet takes it away like sweets from a spoilt child.

»It creates the potential for human flourishing, but blocks at the same time their full realisation of it,« he says.

Flourishing is the key word here, not happiness, nor wealth. Erik Olin Wright mentions the example of an oppressed woman in the patriarchy of Saudi Arabia. While she can be happy, it would take a stretch of the imagination to say that she flourishes.

Flourishing has little to do with psychology or the neuro-chemistry of contentment, more to do with freedom and the living out of human potential.

Equal opportunity is the idea of a starting gate. So long as we are at the same level at the end of childhood, we have the same opportunities to flourish. But this would be consistent with a huge lottery.

»Say we all had to take part in a lottery of 10 million kroner at the end of childhood. This would satisfy equal opportunity, but it would at the same time be a bad deal for most of us. Instead, equal access means that you have the opportunity to flourish throughout your life.«

»If you screw up, you should be able to redeem yourself later,« he says.

In our human, social world, unlike the natural world, beliefs about what is possible affect what is possible in the first place. But this does not mean that any utopia that we believe in can be successful, according to Erik Olin Wright.

Whether new social experiments, institutions and utopias are viable and self-sustaining is an empirical, testable question.

»There are tradeoffs and there are dilemmas, and I call for democratic experiments, where you build new alternatives from within, and thereby create learning capacities,« he says.

In this way it is the opposite of the communist idea of a rupture with capitalism. It is more like the anarchist vision of creating a new society in the interstices of the old: build first, destroy later.

Crisis not good for radical change

The current financial meltdown has hit banks and households badly. And scientists warn that the world is close to tipping over into catastrophic climate change. Yet in spite of these two concurrent crises, there has been no upsurge in social movements proposing a socialist alternative.

This is no specific cause for a rethink of utopian thought, according to Erik Olin Wright. Would you admit to disappointment in capitalism being so resilient?

»My theory doesn’t hinge on the collapse of capitalism. Indeed I think that the possibilities for expanding non-capitalist alternatives are greater when capitalism functions well, rather than when it functions badly. It is notable that the institutions of the welfare state in Sweden were expanded in the 1950’s during a period of economic growth. And if you look at the present situation in the US, Obama would have much more room to manoeuvre with respect to institutional change and innovation, for example in health reform, if it had not been for the crisis.«

»If anything the crisis has made his job tougher.«

That said, »as a radical anti-capitalist – the financial industry being shown to be a fraud – this was something that I initially took some pleasure in. But once you recognise that the life savings of working people were jeopardised, and that there was genuine human suffering without this in any way signaling transformation, then this is something else.«

»It is never good to celebrate high unemployment and it is not going to help anything.«