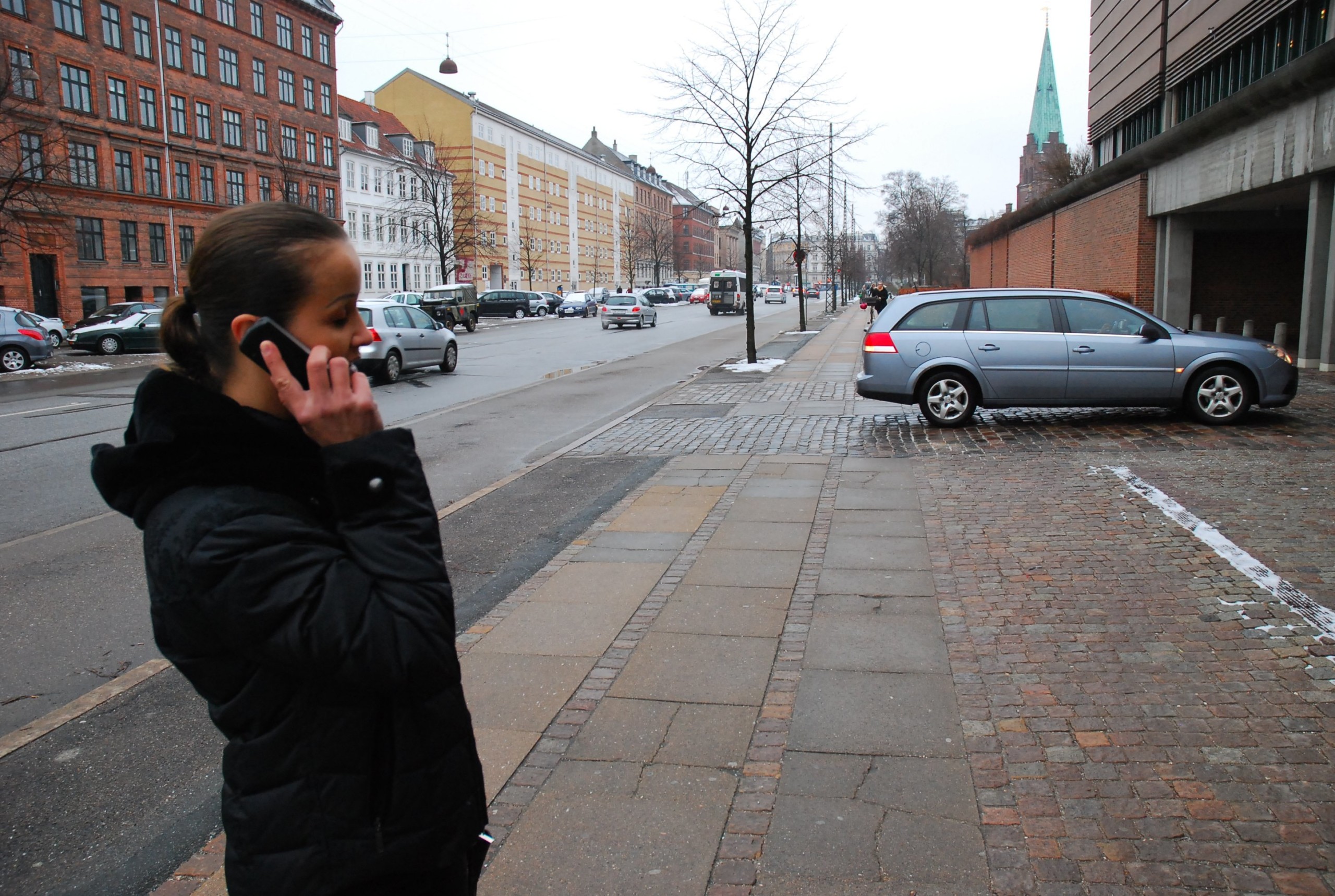 Milena Penkowa at the high profile police search of her offices in March 2011
image: Mike Young

Committee concludes that brain scientist Milena Penkowa is guilty of scientific misconduct. There were too few experimental mice, and methods she used for counting cells were deficient.

In a long-awaited decision, the Danish Committee on Scientific Dishonesty (DCSD) has found neuroscientist Penkowa »in the reporting of her research results has committed scientific dishonesty,« according to a release from the Ministry of Science’s research and innovation agency.

The conclusion of her being ‘guilty as charged’ comes after nearly two years of investigations into her scientific work. The University of Copenhagen has said previously that if the DCSD finds scientific fraud in Penkowa’s research, the scientific ground for Penkowa’s PhD and doctorate would cease to exist, and that it would seek to deprive Penkowa of her two scientific titles.

Her name is not mentioned in the verdict, but it is easy to interpret the conclusions as relating to Milena Penkowa.

In one of two main cases of misconduct, the committee finds, some of the mice for one of her experiments forming the basis of one of her research articles were not to be found, which means that her conclusions were also fabricated. The commitee writes that it considers Penkowa to have acted deliberately in her fraudulent reporting.

In another case concerning the counting of cells, Penkowa has used a counting method that was abnormal and she was not transparent in her choice of methods.

Penkowa used students for this particular counting job. The committee concludes that Penkowa in her »reporting of scientific results has released misleading and incorrect information about the methods she has used,« and that she »has specified incorrect information as to the two students’ contributions« in her article manuscript.

In an e-mail to our Danish-language site Uniavisen.dk Milena Penkowa says she is not surprised by the DCSD committee’s findings.

»Yes. I was of course convicted of misconduct by the DCSD, this is not surprising. as I have never had a fair chance of getting a fair evaluation by the DCSD,« she writes.

She claims that the DCSD is too closely connected with The University of Copenhagen, particularly with her primary accuser, Professor Albert Gjedde, who did work for the DCSD until January 2012.

The DCSD says that Professor Gjedde took no part whatsoever in the handling of the Penkowa case.

Decisions on scientific misconduct by the DCSD are not subject to appeal, but Penkowa may try to hold on to her academic titles by taking her old university to court in a separate civil action.

For a tongue-in-cheek introduction to the case read the University Post’s ‘Penkowa for dummies’ here..