Votes are up (a little) at uni elections 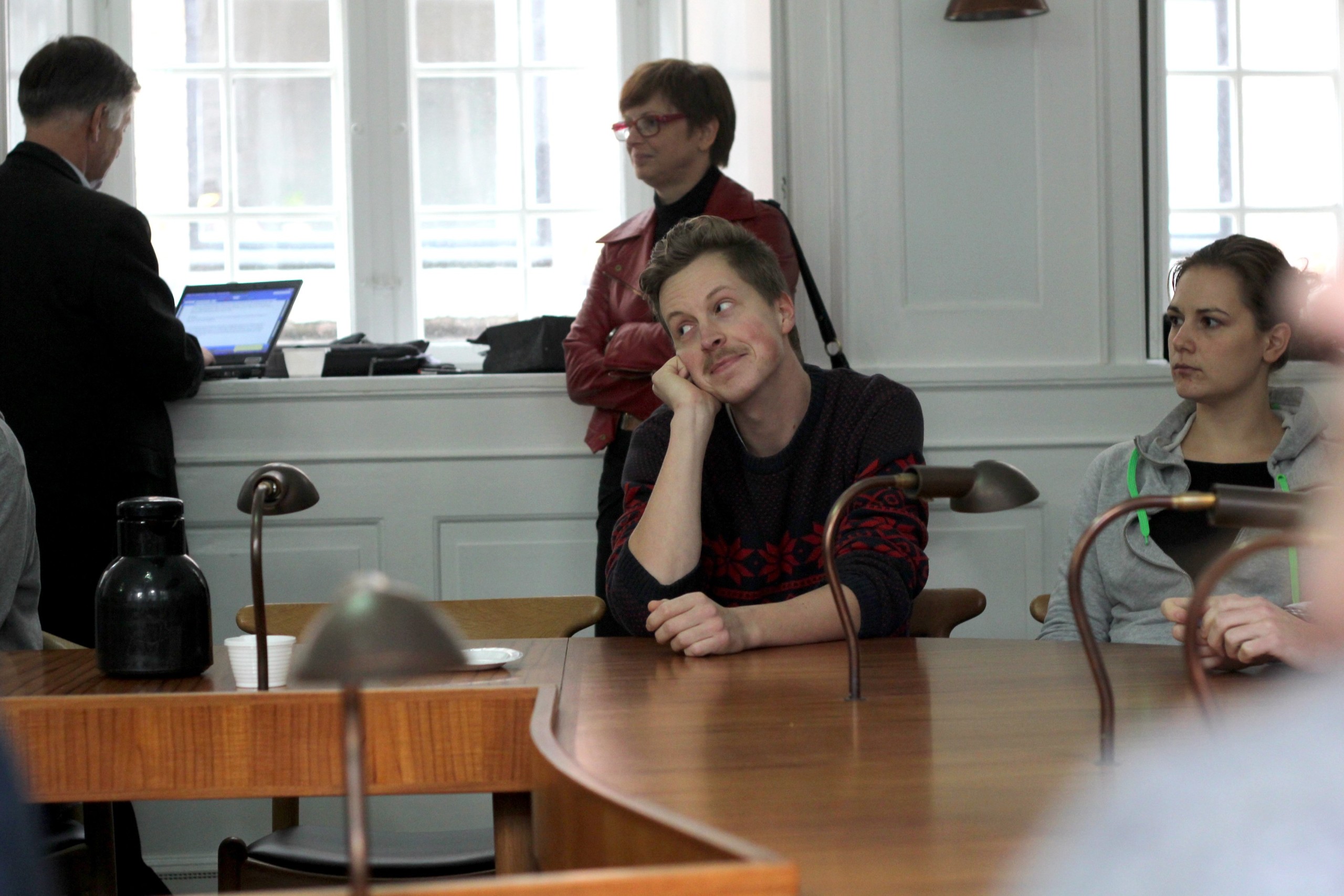 16 per cent of the electorate chose to vote in the University of Copenhagen elections. This is up from only 11.7 per cent last year

At the elections last year only 11.7 percent made use of their right to vote. But this year 16 per cent of the university electorate did so, show the latest figures, according to our Danish section Universitetsavisen.

Despite an upswing in participation, criticism this year is again levelled at the University by readers of our Danish section’s comment field. Official websites offer little information on candidate, other than their name. No pictures, interviews or candidate statements, critics say.

However in some faculties and departments, only one student candidate ran for office. At others, there were no candidates. Hardly the stuff of high voter participation.

Hard to get information

Maria Toft, Deputy Head of the Student Council, says it is simply too difficult to vote at the university.

»The election website is a mess, and you have to click eight times to get to the ‘voting ballot’,« says Toft.

»The structural problems mean that students generally have to seek out information themselves. Can you imaging a state that didn’t send election cards to its citizens?«

Practical not to cover election

»When the University of Copenhagen chooses to spend such a small amount of time and money to inform people that the elections are taking place, one can guess why. Perhaps it is because it is practical not to have students looking [the management, ed.] over their shoulder or demanding anything«.