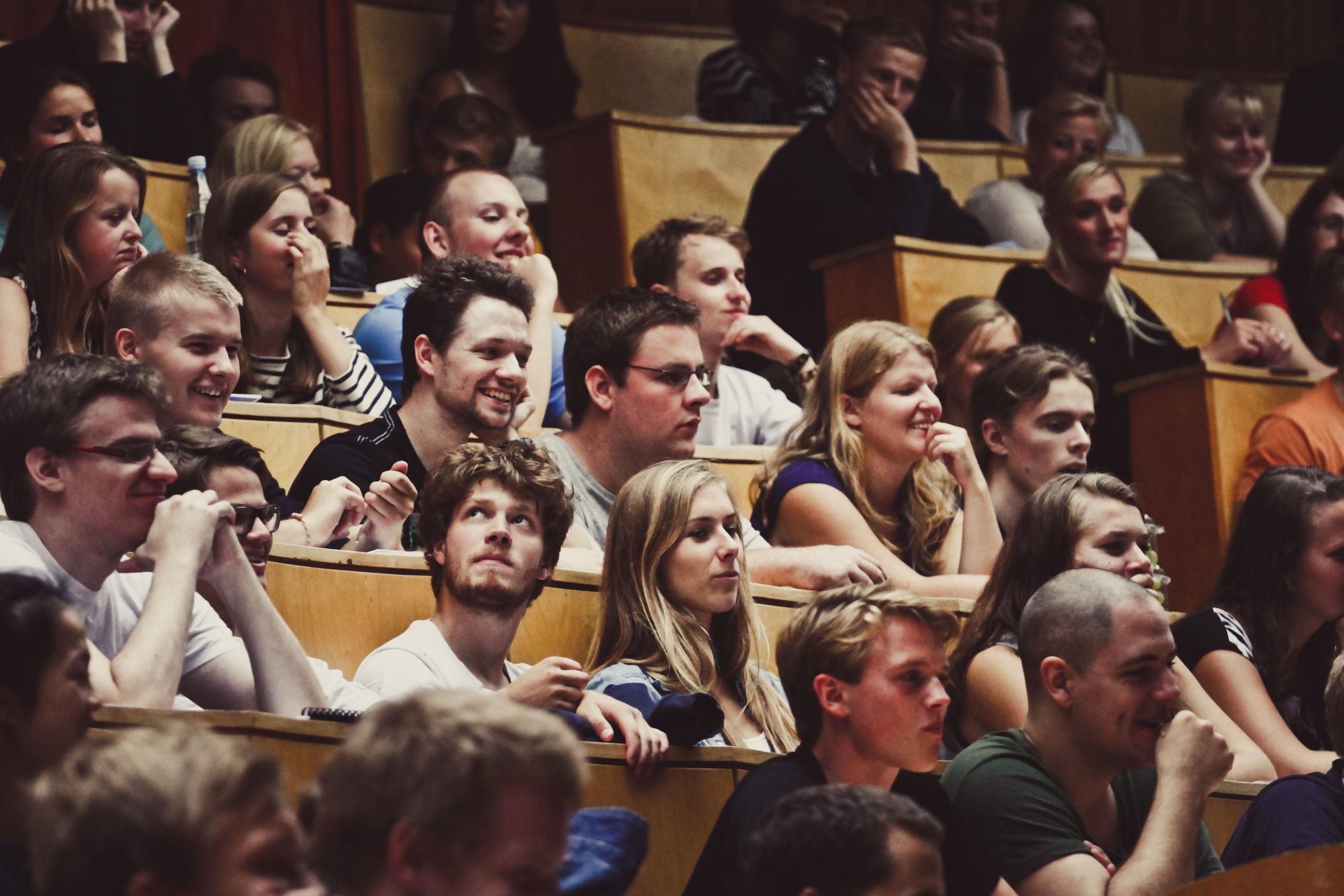 Admission — We sat down with Centre Director at the Danish Centre for Youth Research, Noemi Katznelson, and asked her to predict which degree programs young Danes will apply to in the coming years. Her crystal ball indicates that social responsibility and job security will be among the top motivating factors.

In this year’s student recruitment campaign, the University of Copenhagen is trying to appeal to potential students’ sense of civic responsibility. Rather than choosing a degree for your own sake, choose one for the good of society. Society on a global scale, that is.

Via posters at bus stops and train stations the campaign attempts to address young people’s sense of indignation and social responsibility. One of the posters features an image of a pair of hands behind a fence and a call for »ethical solutions«. Another states that the world is in need of a greener economy, and an image of a dead fish on a littered beach is accompanied by the message: “Because the world’s problems aren’t going to fix themselves.”

Centre Director at the Danish Centre for Youth Research, Noemi Katznelson, believes the campaign echoes a broader tendency in society.

When asked to predict young people’s preferences when applying to a degree program this year, she highlights the fact that many young people want to put their knowledge to good use, and they are less worried about what their degree can do for them on a personal level.

We may even see this shift in perception as early as July 5 when this year’s applications deadline is up.

»My guess is that we will see an increase in young people who want to make a difference in the world and not just for themselves. I think we are witnessing a shift in perception where the emphasis is on making a difference in society as opposed to personal gain,« says Noemi Katznelson.

Future students belong to a generation who are not necessarily content with consuming the preexisting knowledge of their teachers, as she puts it. They want to help create that knowledge. And they want to work towards breaking down the traditional distinction between mind and matter, so that theoretical knowledge can be applied as practical solutions.

I think we are witnessing a shift in perception where emphasis is on making a difference in society as opposed to personal gain.

»Young people are not interested in isolating themselves from the rest of society for five years. They want to be part of something that holds meaning for them, and they want to seek out knowledge that is useful and can be applied in the real world,« she says.

She is careful not to highlight specific degree programs – after all, predicting the future is easier said than done – but she does expect fields of study that address some of the most pressing global issues will grow.

»Those could for instance be interdisciplinary degree programs that focus on climate, sustainability, and technology.«

In your opinion, will we see this tendency play out as early as in the coming admission?

»Yes, I believe so. I expect that will be the case. In the past, we have had a hard time selling young people on the various scientific disciplines, but I believe this shift will add new meaning to the STEM field (Science, Technology, Engineering and Mathematics, ed.)«

Patience is not a virtue

Noemi Katznelson’s prediction dovetails neatly with young Danes’ increased interest in climate activism. Across the country’s many schools, students have staged large scale strikes, and at the University of Copenhagen students have demanded more climate specific topics in their coursework – preferably with an interdisciplinary scope.

According to a report from the Danish Evaluation Institute, the shift in perception has the potential to influence the drop-out rate as well. Students who apply to a degree program on the basis of a professional interest have a relatively high likelihood of completing their studies.

But according to Noemi Katznelson the future students’ enterprising spirit could become a challenge for the universities, because many will not be patient enough to bury themselves in books and studies for half a decade. They want to accomplish something right away.

»In previous times, the university has typically had its pick amongst the best and brightest, but in the future the most innovative students may look elsewhere. They may think, ‘where will I be able to make the biggest impact in the shortest possible time?’« she says.

»Time is of the essence to them. ‘Why on earth should I spend five years at a university, before I can put the knowledge and skills I already possess to good use? I don’t want to spend five years being groomed for the job market.’«

The popular degree programs will definitely be the ones, where young people feel they have a secure future ahead of them. The classic fields of study will probably suffer even more from this.

It all comes down to a shift in perception of knowledge as a concept, says Noemi Katznelson. A lot of young people experience that they already possess a lot of knowledge and skills before applying to the university.

»It is much easier to start earning a living today than it was when the concept of accumulated knowledge was dominant. It is no longer necessary to spend years adding on to preexisting knowledge, before you can go out and apply your skills in the world. More and more young people are starting to question the lengthy process of education. They ask themselves: Why not now?«

Job stability in times of uncertainty

Noemi Katznelson is, however, quick to point out that a degree from a university still carries a lot of weight in society. She also predicts that many young people will continue to apply for long degree programs, because they worry about unemployment. Maybe even more so than in previous times.

Young people today are faced with a lot of uncertainty in the job market where the part-time and freelance economy is growing rapidly and has given rise to a new – and to some frightening – notion: the precariat. Being well-educated no longer guarantees job safety.

»We are talking about a generation of young people who are very concerned about the future and who are faced with the reality of an uncertain job market. So, the popular degree programs will definitely be the ones, where young people feel they have a secure future ahead of them. The classic fields of study will probably suffer even more from this.«

She predicts that degree programs in Political Science, Medicine, and Law will see an uptick in applicants in the coming years.

In any case, we will soon have a better picture of whether or not the predictions hold true for the immediate future. July 5 is the deadline for quota 1 applications at universities across Denmark. 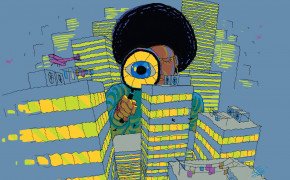 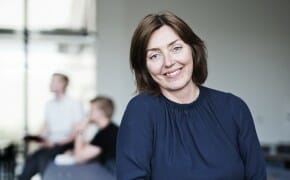 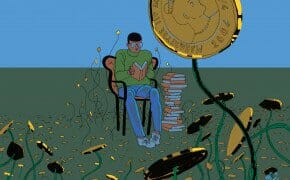 SU for international students – how to apply 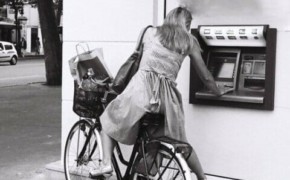