We went from hard-working researchers to time-wasters in 1.5 hours 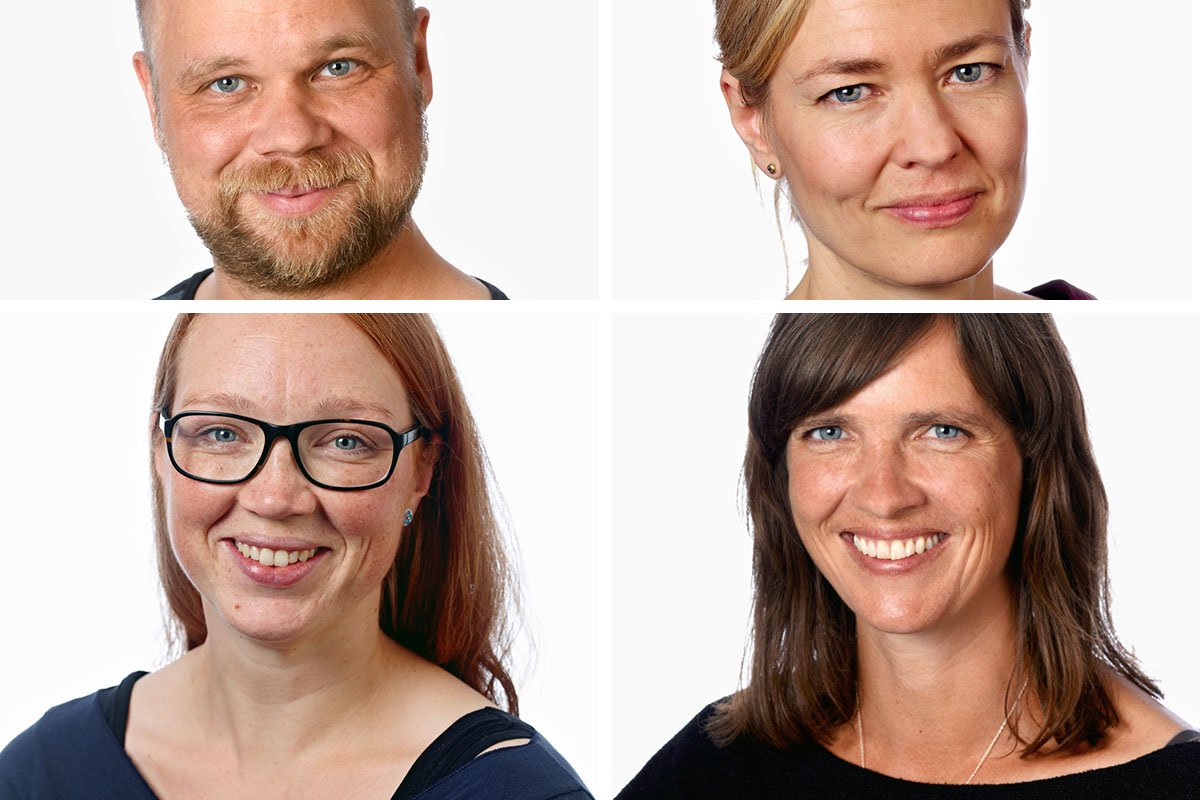 The Department of Nordic Research will see more than a third of its funding cut and will be merged with a neighbouring institute. Four employees are protesting against the cutbacks and the Dean’s portrayal of them as ‘parasites’

The Faculty of Humanities must save money. A lot of money. We knew that, of course, when Dean Ulf Hedetoft called a major budget meeting on September 15. We also knew full well, that the Department of Nordic Research (NFI) would have to bear some of the necessary cutbacks. It had already been stressed in the Struensee consultants’ report in July that our little institute with its archives and collections was, from an educational budget perspective, ‘unsustainable’, and therefore a problem for the faculty.

»What we were not prepared for, however, was the Dean’s one-sided representation of NFI as a parasite in a complex economic model. We were shaken«

At the major meeting it emerged that NFI, besides merging with our neighbour institute INSS, would also have its core funding cut by 9 million kroner (out of 23 million kroner). It goes without saying, that such a large cutback at a small place will have drastic consequences. In a confidential letter to NFI employees, the Dean had informed us of his plans three hours before the meeting, so that at least, we wouldn’t have to sit in a tightly-packed auditorium surrounded by the rest of the faculty’s employees when our fate was handed down.

What we were not prepared for, however, was the Dean’s one-sided representation of NFI as a parasite in a complex economic model. We were shaken.

“We are a heavy burden”

As researchers “on the ground”, we have, with our best efforts, fulfilled the frameworks set for our institute – frameworks which have been shifted around and turned on their heads on several occasions over the last few years. Most recently in 2014, when “The Old NFI” was merged with the Centre for Language Technology (CST), which went through a ‘normalization process’ involving the establishment and development of its own study programs. We didn’t dare think about how many work hours we invested in the task, when it was cancelled by the Dean back in the Spring with the stroke of a pen.

Dean: “It’s not true that I portrayed NFI employees as time-wasters”

It was the Dean, who launched the process of developing new study programs, and it was the Dean, who later decided to stop it. It is incorrect to portray employees of NFI as unwilling or incapable of teaching. In this regard, we tried in vain to get the Dean to visit the institute to discuss the unhappy process and alternative strategies.

So there we sat on September 15. In a full auditorium with a temperature of nearly 30, and on top of hearing the news about the drastic cutbacks to our institute, were served the unambiguous message that we are a heavy burden on the faculty.

The burden appears, in short, to be a consequence of a budget model which regulates the institutions’ budgets on the basis of FTE revenues. NFI’s budget is dependent on a basic funding, because it has archives and collections and has a lesser ability to generate FTE earnings. The rhetoric from faculty and not least from our Dean, suggests that the other institutes provide “contributions” to NFI out of their own hard-earned FTE earnings. This is not good in the long-run, explained the Dean to us, “we can all see that, right?”

No, we can’t see it. Many of our activities were previously financed directly by the state, but some years ago the university was given responsibility for managing those tasks.

Far beyond the limit

The right question to ask is where the financial breaking point lies, if these activities continue to be handled. With the current savings plan, we are far beyond the limit of what the research field dealing with the institute’s collections can bear.

It also emerged in the meeting that professional considerations regarding NFI’s activities did not play a role in the development of the savings plan. It cannot be of any surprise, that an institute which is primarily justified by virtue of its research (since we were not granted the right to create studies) would thus not show up positively in an economic analysis, which only measures FTE earnings.

»At NFI we have done well, very well, on all the parametres which Struensee and the Dean will not look at«

But the university’s total funding isn’t just about education – it is also given on the basis of, and for, research. When the faculty decided that all bodies should be measured via the same method, then a loser has already been picked out. We didn’t need any Struensee report to do that.

We understand that the institute leaders at the other institutes look at the faculty’s budget through the lens of the budget model which must be adhered to at the present time. But we do not understand why the faculty’s senior management doesn’t at least rise to our moral defence. Recognise us, pure and simple.

A success on parametres the Dean will not consider

While the Dean singles out NFI as a major financial burden, he chooses to merge us with INSS.

As it stands now, a merger is on the cards, where one merged institute is fighting for survival, while the other bear the brunt of the crisis. The two parts will play out against each other. There you have it. This is a recipe for a dirty merger with nervous employees and a poor working environment to follow in the years ahead.

»We do not understand why the faculty’s senior management doesn’t at least rise to our moral defence. Recognise us, pure and simple«

At NFI we have done well, very well, on all the parametres which Struensee and the Dean will not look at: We have strong international research, we pull external funding in, and we strongly distinguish ourselves through public dissemination both at home and in the Nordics. At our department, the department for dialect research, we have active research into a project concerning the history of Danish dialect, known as Ømålsordbogen, and the LANCHART corpus, which is the world’s largest dialect corpora. Over decades, we have built up strong sociolinguistics research, which not least, is among the world’s leading research in the area, because we had the opportunity to house a core research centre from 2005 to 2015 led by professor Frans Gregersen.

Here, we worked under the impression that we were talented researchers, professors and scientists, but now it has been decided that we are a burden. And with that motivating departure point, we can begin to seek yet more external funding and try to rescue the research field we are so passionate about.