Weekend exams are a problem, but hard to avoid 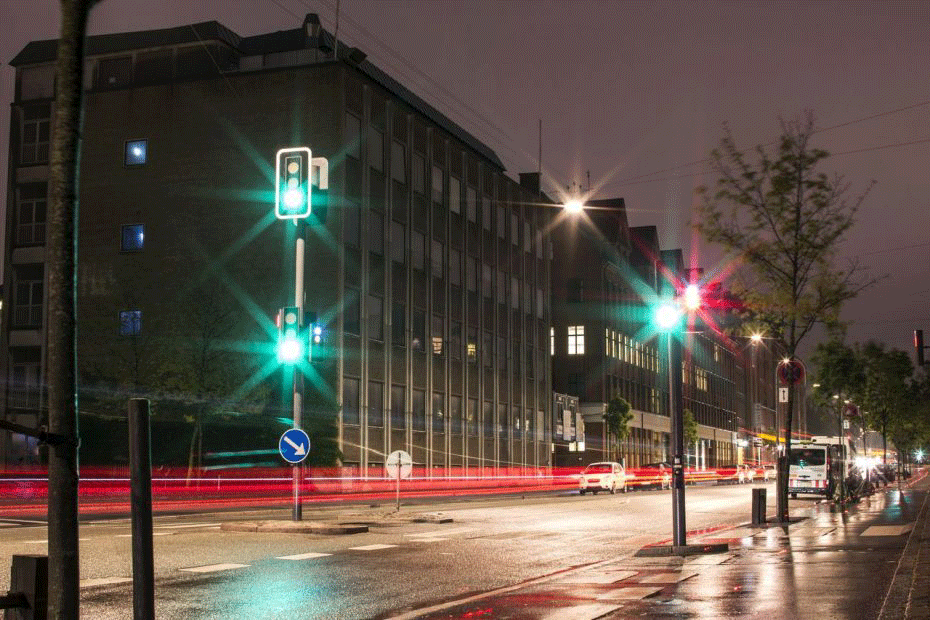 Is it fair to have to attend an exam on a Saturday or Sunday? The president of the Student Council believes that it shows a lack of respect for the spare time of students. The Vice-Dean for education at the Faculty of Health and Medical Sciences (HEALTH) believes they are doing everything they can to avoid exams on the weekend.

Have you ever tried attending an exam on a Saturday afternoon or a Sunday evening?

In a featured comment on the University Post website, Morten Jørgensen, President of the University of Copenhagen’s counsel of Medical Students (MR) and vice president of the university’s Study Board for Medicine, wrote that it is unreasonable that the students risk having to attend exams on the weekend.

“Is it fair to ask students to attend an exam a week after the semester should have ended? Can you as a student be just as focused Sunday evening at 9 pm, as you are on a Tuesday morning at 9 am? My answer is a resounding no,” he writes.

In the featured comment, Morten Jørgensen writes that the solution to the problem is having more examination facilities available for students.

The president of the Students Souncil agrees with the critisism

The president of the Student Council Malou Astrup shares the same point of view as Morten Jørgensen regarding the alternative scheduling of exams. She believes that it is unfair to ask students to attend exams during the weekend.

“It is not fair. I understand that the University of Copenhagen (UCPH) is having some trouble because of a change in the availability of facilities, but it shows a lack of respect for the students spare time to schedule the exams on the weekend. They are forced to cancel attending anniversaries, birthdays, weddings and other important events to attend exams. It is problematic if this continues,” says Malou Astrup.

» I understand that the University of Copenhagen is having some trouble because of a change in the availability of facilities, but it shows a lack of respect for the students spare time to schedule the exams on the weekend« – President of the Student Council Malou Astrup

“They could try to think about how they can make better use of the facilities, so that students can avoid having to attend exams on weekends. We, the students, are already under a lot of stress and UCPH has a responsibility to decrease the level of stress as much as possible – including in the way they schedule exams,” she says.

Vice-Dean: There is not enough space at Peter Bangs Vej

It is the written exams held at Peter Bangs Vej that risks being placed on weekends and/or late on a weekday. According to the Vice-Dean for education at the Faculty of Health and Medical Sciences (HEALTH), Hans Henrik Saxild, the reason for the scheduling issues is that an increasing number of exams are held at that particular facility.

The exam- coordinator at Peter Bangs Vej, Flemming Carlsen, confirms that the space at used is utilized to its full capacity.

“The House is completely full, we have used up all the space available and there is no more room. Last year we used an entire extra floor of the building and result was 100 extra seats, so now we have 500 seats available,” says Flemming Carlsen.

HEALTH will not invest in more seats for exams

It is the lack of space in the facilities at Peter Bangs Vej that is the reason for the problem. But the Faculty of Health and Medical Sciences (HEALTH) is not interested in investing in more space and seating for students.

“At the moment HEALTH has not allocated funds to establish more space and seating at Peter Bangs Vej. Besides HEALTH, the Faculties of Social Sciences as well as Law are in the process of handing over the administrative capabilities of the entire Peter Bangs Vej facility and their PC based exams to UCPH, so the overall responsibility for the capacity for exams is going to be centrally governed,” says Vice-Dean Hans Henrik Saxild.

According to the Vice-Dean, the institute is trying to inform the students well in advance about when their exams will take place, in an effort to accommodate the students.

“To accommodate the students and give them the ability to plan accordingly, we try to inform the students well in advance before classes start.

Bigger risk of Exams in the evening

There are however very few medical students who are forced to forego their grandmother’s 50th wedding anniversary to attend an exam on a weekend. According to data from HEALTH fewer than 5 percent of exams were held on a weekend last spring, while 4 percent of the exams in winter in 2015/2016 semester were on a weekend.

The risk of having an evening exam after 5 pm is a lot greater. The numbers show that there has been an increase in the number of exams on weekends and in exams during the evening after 5 pm since 2012. The reason is that a number of different subjects from different faculties are scheduling their written exams at Peter Bangs Vej.

The numbers are from a reply from Vice-Dean Hans Henrik Saxilds to a complaint from Morten Jørgensen. The complaint was about the same subject as discussed in the featured comment on the University Post website. The numbers will be published on Monday in the magazine MOK, The Medical Organizations Communications Body.