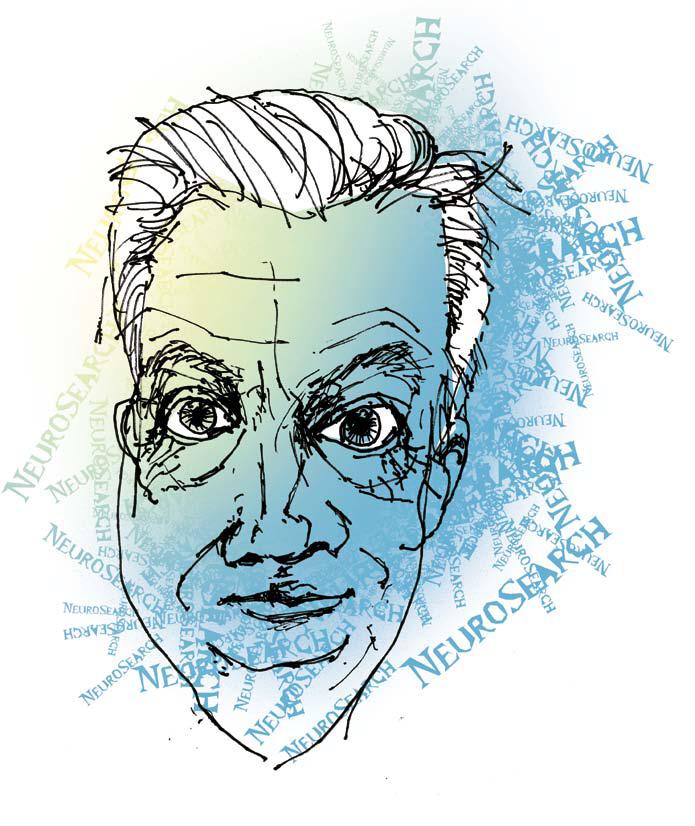 Nutrition researcher Arne Astrup is the object of heated debate in the research world. Some believe he is a talented researcher who knows how to promote his findings - others think he is too clever for his own good

Success and scandal seem to cling to the internationally renowned nutrition researcher and professor at the University of Copenhagen’s Faculty of Life Sciences (Life) Arne Astrup.

On the one hand, the professor has recently been appointed president of the new DKK 100 million OPUS project supported by the Nordea foundation which focuses on illness prevention and wellbeing among children. In addition, he was president of the International Association for the Study of Obesity (IASO) for many years and is according to Life, one of the faculty’s most cited researchers in the international literature of Life Sciences. He has also received both Danish and international communication awards for his excellence in dissemination of research relating to obesity.

On the other hand, his face has graced Danish front pages on more than one occasion for combining his responsibilities as a researcher with his private economic interests. According to Peter Sandøe, a professor at Life and member of the University of Copenhagen’s Practice Committee which deals with issues of good scientific practice, Arne Astrup is a personality who inspires heated debate in the research world.

“Some eschew him because they see him as domineering; others think it is admirable how he has been able to create a large and internationally renowned research environment while still maintaining an active relationship with the public,” he says.

Praised his own diet pill
The newspaper Politiken has written several articles, the most recent of which was published in February, about Astrups double role in connection with a new diet pill. He acted as an advisor for, and owned stocks in, the company Neurosearch. This was at the same time as he heralded the company’s test results of an up-and-coming diet pill in the media and in his write-in-column, ‘Doktor Slank’(‘Doctor Skinny’), in the weekly Ude og Hjemme.

He wrote to the magazine’s 700,000 readers that “the pill causes the kilos to rattle off” and called it a “world sensation.” In wake of the negative publicity in Politiken Astrup sold his Neurosearch stocks valued at about DKK 200,000. He still maintains however, that he was able to keep his public and private interests separate.

Arne Astrup, who discloses his side projects on his personal homepage, is in favour of more openness in regards to researcher’s economic interests in the future.

“I believe it is important that there is transparency and openness on researcher’s conflicts of interest and an important part of that is making information easily accessible in places such as hospital and university homepages. Openness is extremely important for medical professionals that prescribe medications and treatments for patients. However, we should also be careful not to let a few bad experiences ruin the 99 percent of research collaboration that is a vital contribution to patients and society as a whole,” writes Arne Astrup in an email to the University Post.