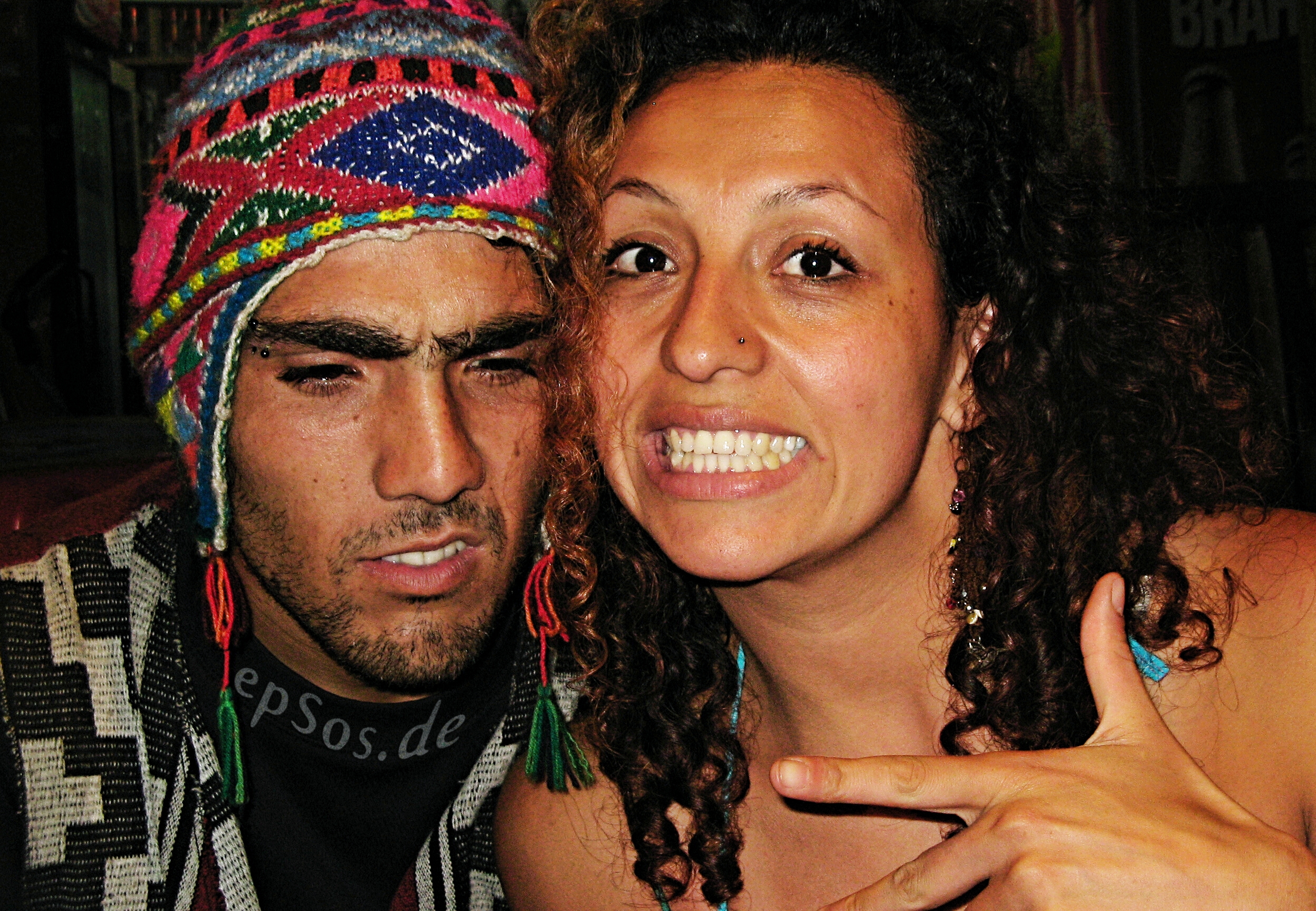 Tired of hearing how your friends became perfect couples through Tinder? Well, here are some stories from University of Copenhagen students that might make you consider deleting this popular app

Oh Denmark, land of bikes, design culture, hot-dogs and … Tinder. It is not a great novelty that this online dating app has seriously changed the university panorama. Its simple mechanism provides students from all over the world with a powerful tool to engage new forms of social interaction.

Tinder presents you photos of people based on your chosen gender, age, and location. Tinder uses your phone’s geolocation system to link you to those in the vicinity. Unlike your classical blind date, you have already chosen the person based on their looks. Danes in particular have become quite active in this social network. “The reasons are rather obvious,” says Mads, a law student at the University of Copenhagen (UCPH).

”Winter in Denmark can be pretty tough. Wind-chill under zero degrees, early sunsets and rain do not invite to ride your bike to a fun Nørrebro club or to a trendy Vesterbro bar. Instead, while warm at home, you still have the opportunity to meet interesting people,” he continues.

When students from UCPH were asked about their bad experiences on Tinder, most of them blushed, looked nervously to their friends or just laughed hysterically. It suddenly became crystal clear: everybody has been through a Tinder nightmare.

Niels “She told me that she had the ability to perceive angels and that she was sure that I had been sent to Earth to protect her.”

”This is perhaps one of the most bizarre stories of my life,” says Niels, a Dane who just recently graduated in Law at UCPH (his first name has been changed because he is too embarassed about the story to have his name associated with it).

”I was meeting this beautiful girl with whom I had been texting for several weeks after being matched on Tinder. We decided to go to Paludan Café in the city centre. She was even more beautiful in person, and she was funny and smart as well,” recalls Niels with a nostalgic tone.

”Everything seemed to be perfect, until she told me that I was an angel. I felt quite flattered at first but then she insisted: I was an angel,” says Niels who can’t help laughing hysterically. ”She then told me that she had the ability to perceive angels and that she was sure that I had been sent to Earth to protect her. At the beginning I thought she was joking, but then I realized she was completely serious. I promised I would call her back soon but I never did. You know, I was busy doing angel’s stuff,” exclaims Niels with tears in his eyes.

Piece of advice: Avoid supernatural conversation topics unless you’re 100% sure your match is interested in it too.

Lilly, and the sleeping prince

Lilly: We decided to go to the movies to watch ”Kingsman: The Secret Service”. I remember being quite excited about it, since I love action movies”…

Lilly is a 22 year-old German student who is currently doing her Master’s in Information Science and Cultural Communication at UCPH. She perfectly recalls one of the worst dates she has ever had with a Tinder match.

”After texting each other for several days we decided to go to the movies to watch ”Kingsman: The Secret Service”. I remember being quite excited about it, since I love action movies,” says Lilly. ”We met a bit before the movie started and had a very shallow conversation. Then we entered the movie theater, sat down and the film begun. Not even 10 minutes after it had started, I realized that he had fallen asleep! Seriously, not more than 10 minutes!” she exclaims hysterically. Lilly continues to tell that 20 minutes before the movie ended he woke up and apologized saying that he had been working all morning and that he felt really tired.

”After the movie, we decided to hit a bar and have some beers. Once we sat down and started talking, I was the one wanting to fall asleep. He was insanely boring!” says Lilly laughing out loud.

Ana, and that mysterious call

Ana: “We introduced ourselves and started walking, looking for a place to sit down. Two minutes later he ”received” a call’.’

”One of the most embarrassing situations I have ever experienced was when I was living in Barcelona,” recalls Ana, a 23 year-old Spanish girl who attends the Faculty of Humanities at UCPH.

”He was a French guy who was doing his Erasmus exchange programme in Barcelona. After getting a match on Tinder, he was really enthusiastic about meeting up. A couple of days later, we met at La Ciutadella Park, near the beach. We introduced ourselves and started walking, looking for a place to sit down. Two minutes later he ”received” a call,” says Ana. ”He started speaking in French and then he said that, apparently, his roommate had forgotten his apartment keys and he was waiting outside the door.”

Her Tinder date argued that he had no choice but to leave, and that he would call her soon. ”Of course, he never called back,” says Ana, who starts to blush.

Piece of advice: Before adventuring on a Tinder date make you sure you’re really interested in the other person. This will save you from some awkward moments and you won’t have the need of making a lousy excuse to run away.

Karen explains: ”I had to kiss him because he wouldn’t shut up!” she bursts into laughter. ”Seriously, he was extremely narcissistic and self-centered.

One night, after coming back from a Tinder date, Karen, a Danish student enrolled in the Human Nutrition’s Master programme at UCPH was asked by her roommate about it.

”Well, I kissed him,” answered Karen. One may think that kissing on a date is usually a good sign. However, Karen explains: ”I had to kiss him because he wouldn’t shut up!” she bursts into laughter. ”Seriously, he was extremely narcissistic and self-centered. He wouldn’t stop talking about himself. At least he was handsome,” states Karen.

Piece of advice: Remember to have a conversation with your Tinder match and not a monologue about yourself.

What about you? Have you ever found yourself caught in a Tinder nightmare? Share your story in the comment field below and entertain the rest of us!

Read also: Why you should talk to strangers