Where are they now? Former reporter Afton 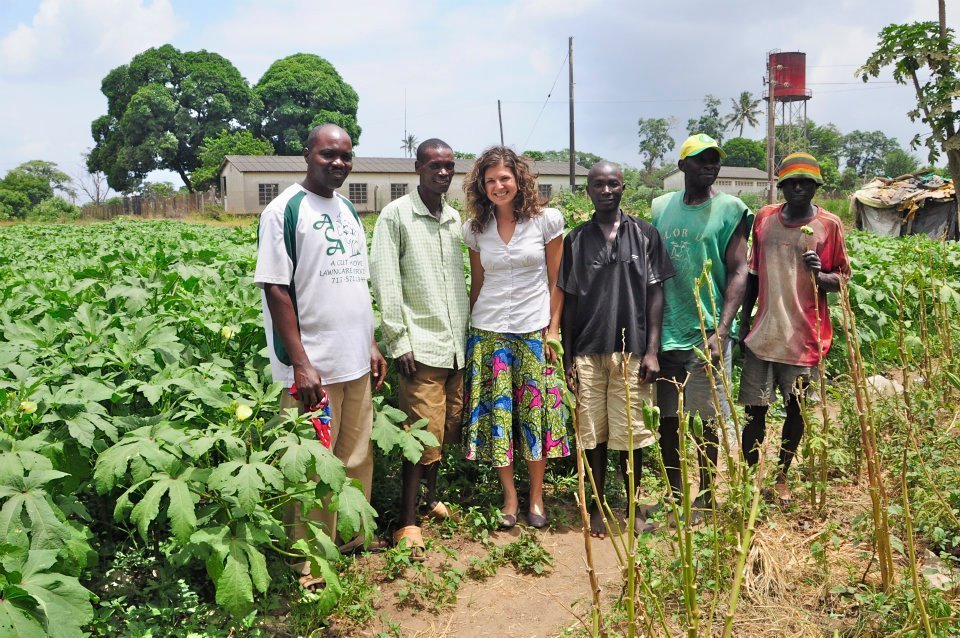 After the Post, Afton went to Tanzania and Rome, and helped write a book on insect farming in space

After working for the University Post from September 2010 to July 2011, I headed to Tanzania to carry out fieldwork for my Masters. My research was about a project I had developed while working for a Canadian NGO in Dar es Salaam, and focused on improving communication between urban farmers and people in positions of power at the local and national level.

This experience was both extremely rewarding and brutal. I spent three months listening to the advantages and disadvantages of the urban farming, speaking to governmental representatives, civil society organizations, researchers and the farmers themselves.

These conversations put the political, social, cultural, environmental and economic complexities of edible plants and animals in the city into a grand perspective. I witnessed how the nod of an influential person could transform a green and productive urban landscape a thin layer of grey pavement overnight.

Shortly after, I found myself at the Food and Agriculture Organization of the United Nations in Rome investigating and valorising the consumption of insects as food, and the potential of insects as feed for animals. I worked on the finalization of comprehensive book discussing everything from the use of edible insects in ancient societies, to cooking methods and preferred species, to insect farming in space.

Our publication succeeded in captivating audiences around the world (including the University Post’s audience see here, ed.), and became the most downloaded book in the history of the Organization.

Once again I have found myself in Copenhagen, but this time working on my PhD, which investigates the environmental sustainability of insect farming in Kenya.