Why the IT-system Absalon doesn't work 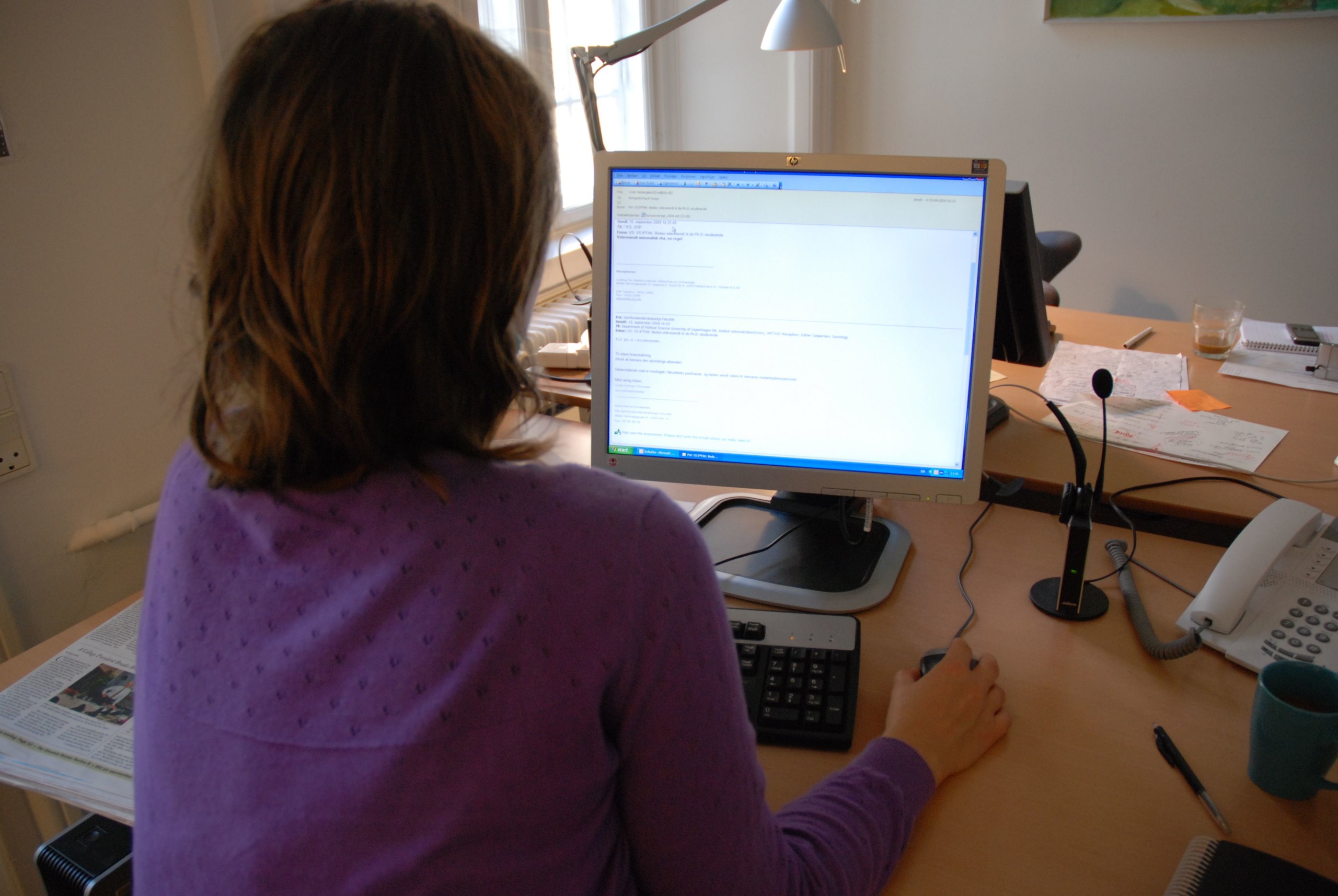 There are two different approaches to the problems of Absalon. Get rid of it, or extend its functionality
image: Mike Young

University of Copenhagen students are tired of the IT system Absalon and they are finding clever ways to bypass it altogether. The University's vice director for IT is well aware of the problems

“If it was up to me, I would pull the plug and get a whole new system. Absalon is a failure in every possible way,” says communication and IT student Jonas Lomholdt of the University of Copenhagen (UCPH).

The University of Copenhagen has used Absalon as its ‘web-based learning environment’ since 2007. It was developed by the Norwegian company IT’s Learning and University Education Systems (US) is responsible for its day-to-day operation, and also function as middlemen between the various IT-systems and users at UCPH.

A well-known problem, too often the subject of mails sent to the IT department, is that the multiple e-mail systems used by UCPH do not work together. Specific course information is sent via Absalon, while the University of Copenhagen’s e-mail known as KU-mail delivers messages from University.

Students have worked out ways to bypass Absalon. Jonas Lomholdt has set up a feed that relays all information posted on Absalon to a Facebook group. This way, he and his fellow students can avoid using the IT system. He believes Facebook is a much better communication tool, making group work easier, among other things.

“You can start a group for a specific subject so everyone can join up and post things that are relevant to us all,” he explains. Absalon has a similar function – it’s “a classic forum function, but I think it’s a bit old-fashioned. Facebook is a system that everyone uses already, so it’s super easy for people to use it even more.”

He is convinced that students would use Facebook less and Absalon more if the latter was structured better and was easier to access.

Jonas Lomholdt has had several experiences of external tutors not knowing how Absalon works. This causes problems when group answers and essays cannot be turned in electronically. In these cases, students and tutors have had make do with patchy back-up solutions, having to reformat files several times before they can be uploaded, and for tutors to do the same before being able to read them.

Klaus Kvorning Hansen, Vice Director of University IT, which helps develop the University’s IT-strategy, says that both students and teachers could benefit from a more thorough instruction in the use of Absalon.

“At University IT we would like to take some of the pressure off the IT helpdesk by uploading better user manuals and tutorials, so users can train themselves.”