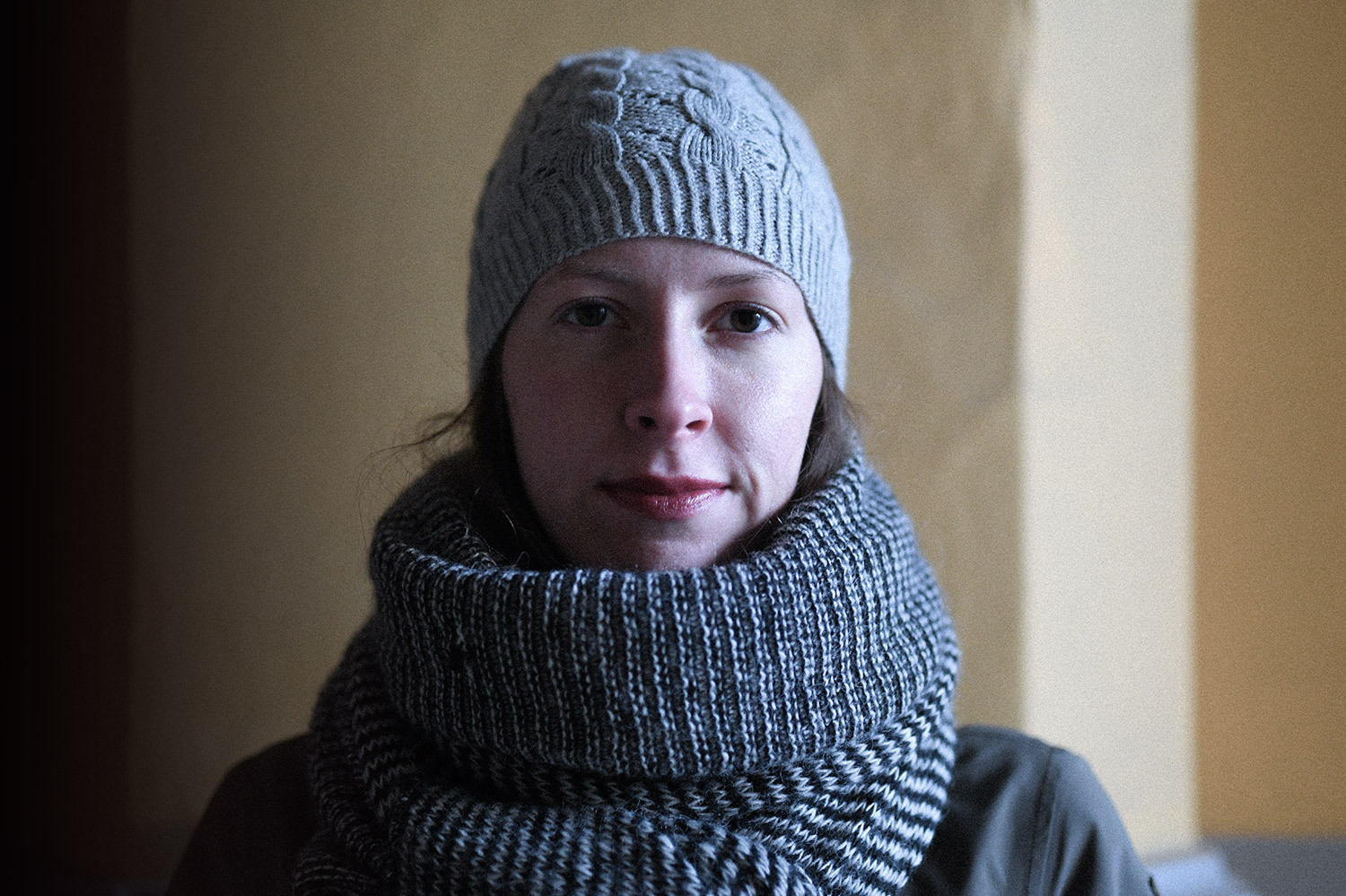 Computer scientist Mette Marie Kowalski has written her master's thesis on the gender bias of Wikipedia. Only 15 per cent of the biographical articles found on the English-language Wikipedia are about women.
image: Rasmus Friis for Uniavisen

According to a new master's thesis the online encyclopedia is not quite as democratic and objective as you might imagine. Women and people of other genders drown in a sea of biographical articles about men.

There is one place that many of us often end up on the internet. When we are uncertain about some fact, or are discussing something with someone and we want to make sure we are right. Wikipedia.

You can find a lot of information on Wikipedia. About the Falklands War, about Kim Kardashian, and about the ongoing, and universal, over/under debate on how the toilet roll is to be placed on its holder.

And when you’re reading Wikipedia, you feel like you’re reading the facts. But it’s not always like that. This is according to computer scientist Mette Marie Kowalski, who has just written and submitted a master’s thesis on the reference site and the gender inequality in it.

»If you think that Wikipedia is completely neutral, and represents the world as it is, and its history, you are mistaken,« she says.

Mette Marie Kowalski has explored how Wikipedia is structured in a way that makes women and people of other genders invisible on the site.

Only 15 per cent of the biographical articles found on the English-language Wikipedia are about women. And far, far fewer are about people of other genders, like say transgender people. And this is a problem, according to Mette Marie Kowalski.

»It sends a clear signal that you, as a woman, need to accomplish more to achieve the same recognition as a man. We are all affected by what we see and read. It affects the way we perceive the world.«

In her study, she saw that women often ended up in subcategories and were therefore more difficult to look up.

»If you look at the category ‘computer programmers’ on the English-language Wikipedia, there are almost no women. They are in a subcategory called ‘women computer programmers’. And this is often the case. Women and other genders are not represented in the overall category, but in a subcategory. So they are often defined on the basis of their gender, and you might get the idea that they are not a part of their field on an equal footing with their male colleagues.«

However, there are some categories where there are more biographical articles about women than men. Categories like royalty, beauty queens, models and fictional characters.

Battle over gender and war

And Wikipedia is also written by real people, with their own preconceived view of the world.

»There is a certain bias on the site. It is one group of people that writes the vast majority of the articles, and that is why they are biased and uniform in their approach,« says Mette Marie Kowalski.

If you read articles about the same war in different languages, you can see different countries' attitudes towards the war is reflected in what is presented as facts.

Between 13 and 16 per cent of those who write the articles in the English-language version of Wikipedia are women. There are also mostly men among Wikipedia users.

It became clear how the worldview of those who write the Wikipedia articles can influence the content in August 2013. This was when the whistle-blower Bradley Manning changed her name to Chelsea Manning and told the world that she is transgender.

This set off a dispute on Wikipedia, where some editors refused to change or allow others to change Manning’s page and pronouns, because they did not recognise her gender identity. In all ended up at Wikipedia’s Arbitration Committee, where a group of senior editors intervened and banned a couple of the editors from writing and editing content that has to do with transgender issues.

Another example is not about gender but about war, according to Mette Marie Kowalski.

»If you read articles about the same war in different languages, you can see different countries’ attitudes towards the war is reflected in what is presented as facts.

As part of her master’s thesis project, Mette Marie Kowalski set up Wikipedia articles on a group of female programmers who had played a role in the development of large computer games, but who few people know about.

»These are women who were really cool, and who worked with the development of games in the 1980s, but who it was almost impossible to find information about online,« she says.

She believes that more women would want to go into computer science, like herself, if they were able to have women role models in the industry. She doesn’t know herself exactly what it was she was getting in to when she applied for the degree programme.

»I was afraid that it would be difficult to find friends, and that there would just be a lot of nerdy guys,« she says laughing.

Last year, 198 women out of 610 students were offered a place on a bachelor’s degree programme at the Department of Computer Science.

»I think that many women are afraid that they will not fit in to computer science and software. This is a shame, because a good variety of people can contribute with different viewpoints, so diversity is important,« she says.

READ ALSO: Gender numbers lopsided and skewed in Danish higher education. This is a big issue