World Cup: Scientists know EXACTLY who is going to win 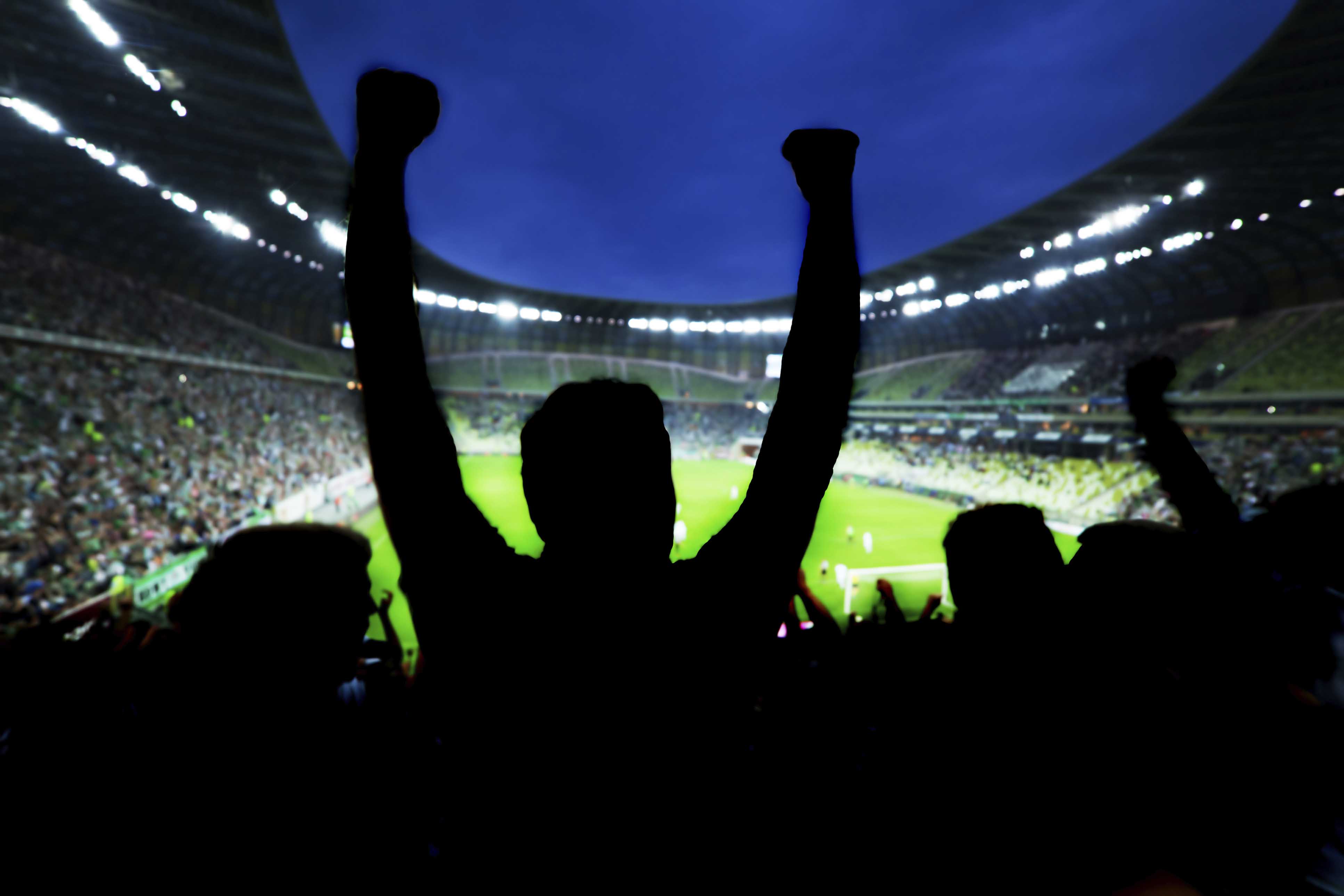 No need to watch the actual games. Simulating it on a computer, scientists have worked out who is going to win
image: Thinkstockphotos.com

German scientists can accurately predict the results of all the games at the World Cup in soccer, they say

Sorry to spoil all the fun: When the World Cup in football gets underway this Thursday 12 June in Brazil, there will be no surprises.

Well, at least if you believe in the scientific methods of a group of information and social scientists from the Freie Universität in Berlin and other German universities.

As one of the scientists, Jürgen Gerhards, writes in the periodical Zeitschrift für Soziologie “the findings demonstrate that success in a national soccer championship is highly predictable; nearly all of our hypotheses are confirmed.”

Information scientists David Dormagen and Raul Rojas, of the AG Intelligente Systeme und Robotik group at the Freie Universität Berlin, set up the World Cup simulator that has Brazil, Argentina, Germany and Spain as their favourites. The World Cup computer simulator plays off the World Cup virtually.

Readers can try it for themselves and adjust the weighting of the different variables that can then affect the game outcomes. It allows you to adjust different performance indicators for each team.

To find their own estimate of this World Cup’s outcome, Dormagen and Rojas simulated games based on the rankings of the 32 participating teams. Both the FIFA and Elo rankings assign a certain number of points to the national teams corresponding to their estimated strength, based on the performance in past games. If there is a large difference in the respective playing strength of two teams, the team with the higher rating has a higher probability of winning. The games were simulated on the basis of such probabilities computed from historical data. The better team does not always win – even good teams can have a bad day. The computer tries to model such eventualities by using stochastic selection of the winner based on the difference in playing strengths.

According to the calculations of the simulator, the favourite teams are Brazil, Argentina, Germany, and Spain. According to the scientists, “there is an almost 66 to 70 percent probability that one of these four teams will win the next World Cup.”

Four parameters, but most important is market value

The simulator is just the latest in a long line of attempts to quantify the football match.

And they are going to do it again, they say.

“For league football we have worked out four parameters from which we can value a team and predict their success,” says Jürgen Gerhards to Freie Universität’s magazine Campus Leben.

“The most important is market value. Professional football has in the last decades become more and more ‘marketised’ and ‘globalised’. The players are constantly under scrutiny and their value at any one time is estimated based on performance. The market value of a player is therefore the most important factor to make an assessment of the success of the team as a whole. We take the sum of the values and reach a team value,” he says.

There are other factors of lesser importance in national teams. For example the cultural and linguistic homogeneity of the team, according to him. Culturally heterogenous teams can find it harder to co-ordinate their play.

A third factor is the buying and selling of new players. Too much fluctuation in a squad has a negative impact on routine, according to Gerhards. It is therefore important for national trainers to set up solid anchor squads of players from the same club team.

Finally, the last factor is the inequality among the squad.

“Portugal is an example of this with the so-called “Ronaldo-effect”. Cristiano Ronaldo’s 100 mlllion euro price tag makes the team seem stronger than it really is,” Gerhards says.

This World Cup will favour the favourites

So what is going to happen? Unlike previous World Cups, this year’s is going to be really interesting, according to Gerhards. Market values have moved closer.

“We have five teams, Spain, Germany, Brazil, Argentina and France, who are quite close to each other, with Germany and Spain bringing the highest market values to the tournament.”

The group elimination rounds this time ‘favour the favourites’ using the market value estimation, as they only meet each other late in the World Cup.

Freie Universität in Berlin is going ‘all in’ on the World Cup in football. It even has its own ‘kick tip’ football game using advanced simulation technology here, with prizes.

But so much for gaming. We will keep you in suspense no longer.

“For the finals, we reckon Spain will meet Germany,” says Jürgen Gerhards.

But wait (you protest..!): In the World Cup, there can only be one winner!

The winner can be calculated from the last slide of the gallery below. But here is a hint for the impatient: Players’ celebrations will include tapas, and not Würste.