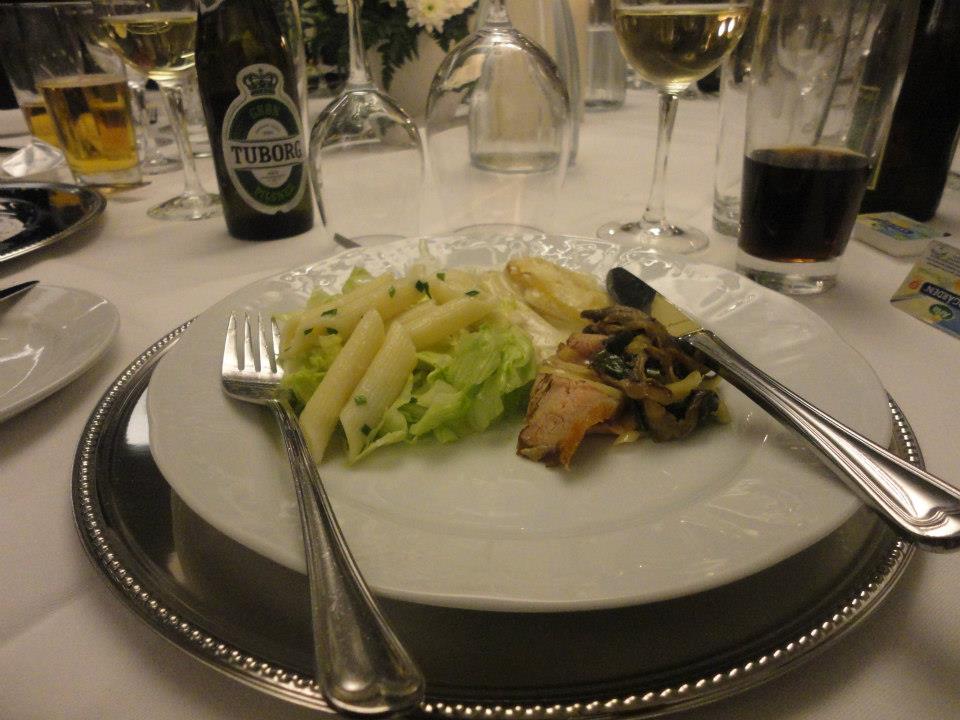 This was found on one of our reporters' personal Facebook feeds
image: A social media user

New trend of posting pictures of food on social media. Just one of the signs of modern people's exaggerated need for attention, argues South African literature professor in Copenhagen

How much time do you spend online? And how often do you take pictures of food and share them on various social media? Dr Signe Rousseau, professor of critical literacy at the University of Cape Town, discussed whether ‘You are what you eat’ is becoming more and more ‘You are what you tweet’.

Rousseau’s lecture, entitled ’Twitter Feeding: Food, Identities and Social Media’, is part of the international symposium Media, Food and Identity that took place at the University of Copenhagen 13-14 November.

Social media have an effect on what we eat, she argues: »You know you should eat broccoli because it’s good for you, but there’s just so much tasty chocolate out there!«

Signe Rousseau, quoting Ethan Zuckerman, director of the Center for Civic Media at Massachusetts Institute of Technology (MIT), talked about how the speed of communication, fuelled by social media, leads to fast and superficial thinking.

Not only do we think more superficial, but our need for attention seems to be much higher. There is an urge to share everything with the whole world, from what you had for dinner to the last recipe your favourite food blogger/magazine posted.

Is this need for attention a sign of an obsession with the self? Well, yes, according to Rousseau.

Individuals should, instead, make their own decisions and more selectively filter away the information coming through social media channels, she argues.

During the course of her lecture Rousseau presented the funny video below. If you are not planning to take her advice seriously, check this out: