Your guide to the university elections 2020 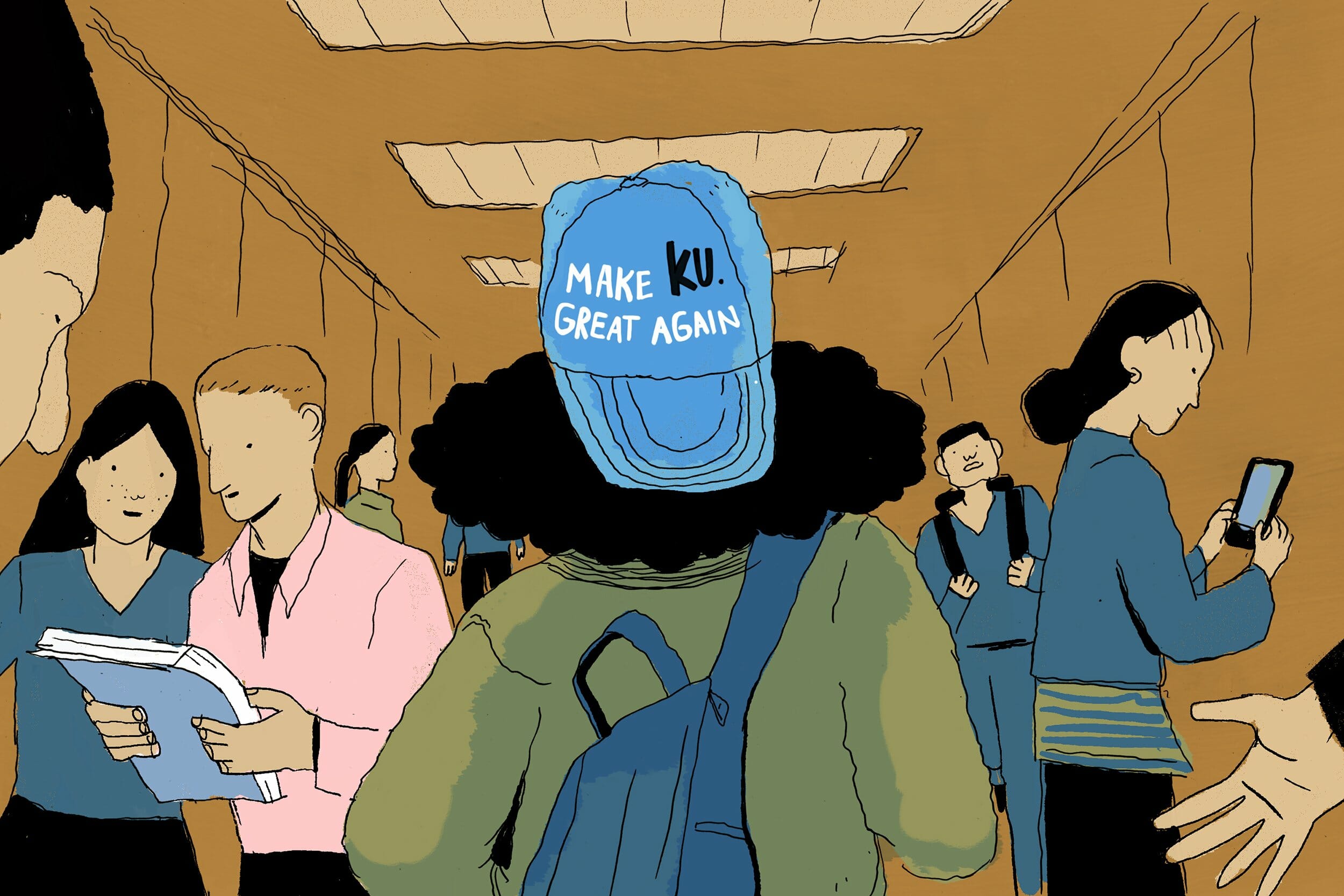 Elections 2020 — The 2020 elections at the University of Copenhagen are solely for students and PhD students. Here is a guide to help you navigate through the election jungle.

Sorry, what are we voting on again?

At the university elections, you will be voting for faculty academic councils, the university board, study boards, and PhD committees. These are all democratically elected offices at University of Copenhagen. Don’t worry, we’ll explain what they all do soon.

Am I eligible to vote?

You are! All students at University of Copenhagen are eligible to vote at the university elections.

You cast your vote for the representatives in your own department/faculty—if for instance you a history student, you are eligible to vote for the Academic Council at the Faculty of Humanities, but you cannot cast your vote in the Academic Council election at the Faculty of Social Sciences. This year only students are eligible to vote for student representatives for the Board election.

Are you a student? You are eligible to vote in the elections for the study board, the academic council and the board of the university.

Are you a PhD-student? You are this year eligible to vote for the PhD committee.

So, what do all the board, councils, and committees actually do?

We’ve put together a very brief introduction to their responsibilities, and mandates below. 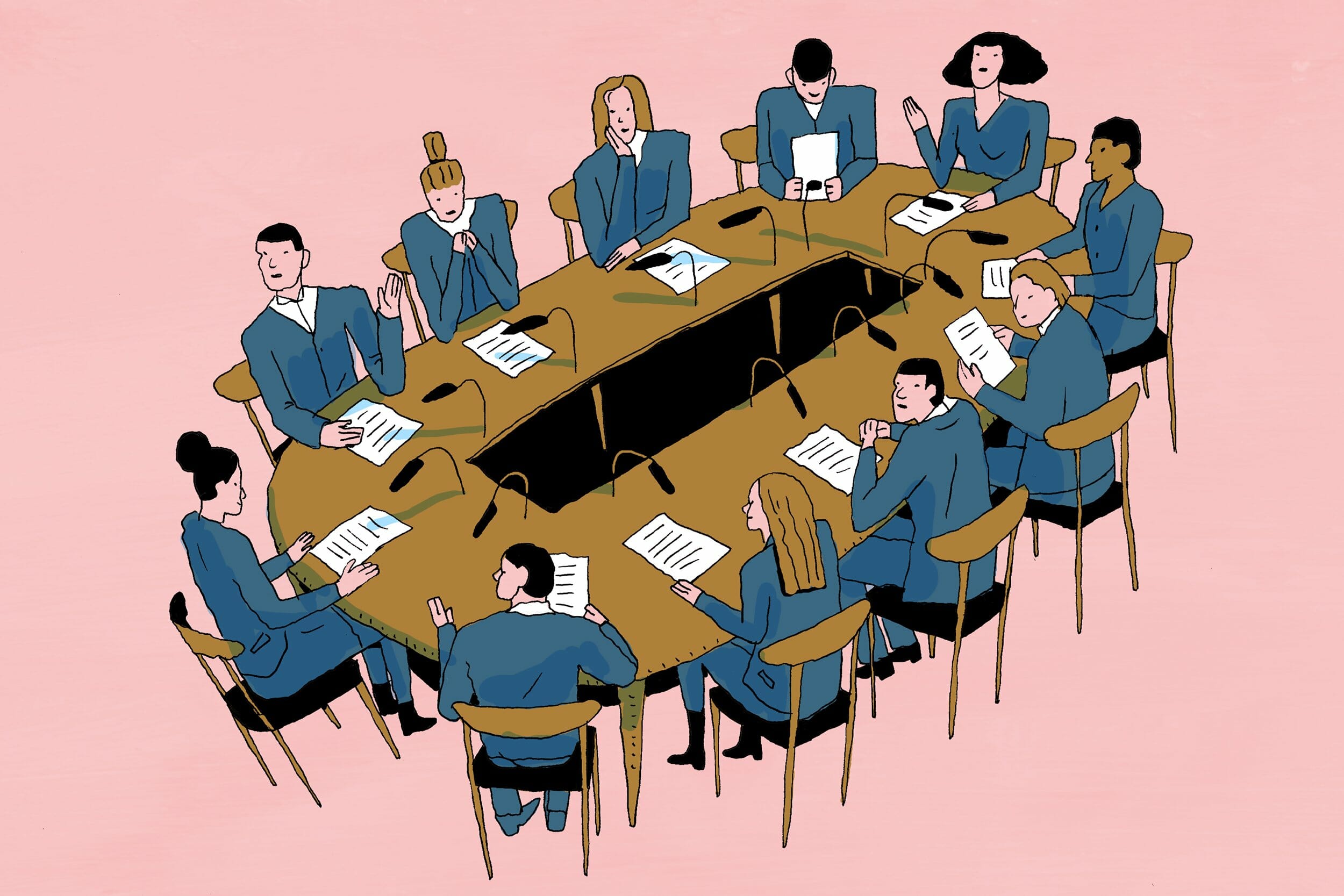 The Board
image: Clara Jetsmark

The Board of the University of Copenhagen is the university’s highest authority. The board has 11 members and has the power to dismiss and hire rectors. The board decides how the university is organized. Five members of the board are democratically elected, while the six remaining external members are appointed. 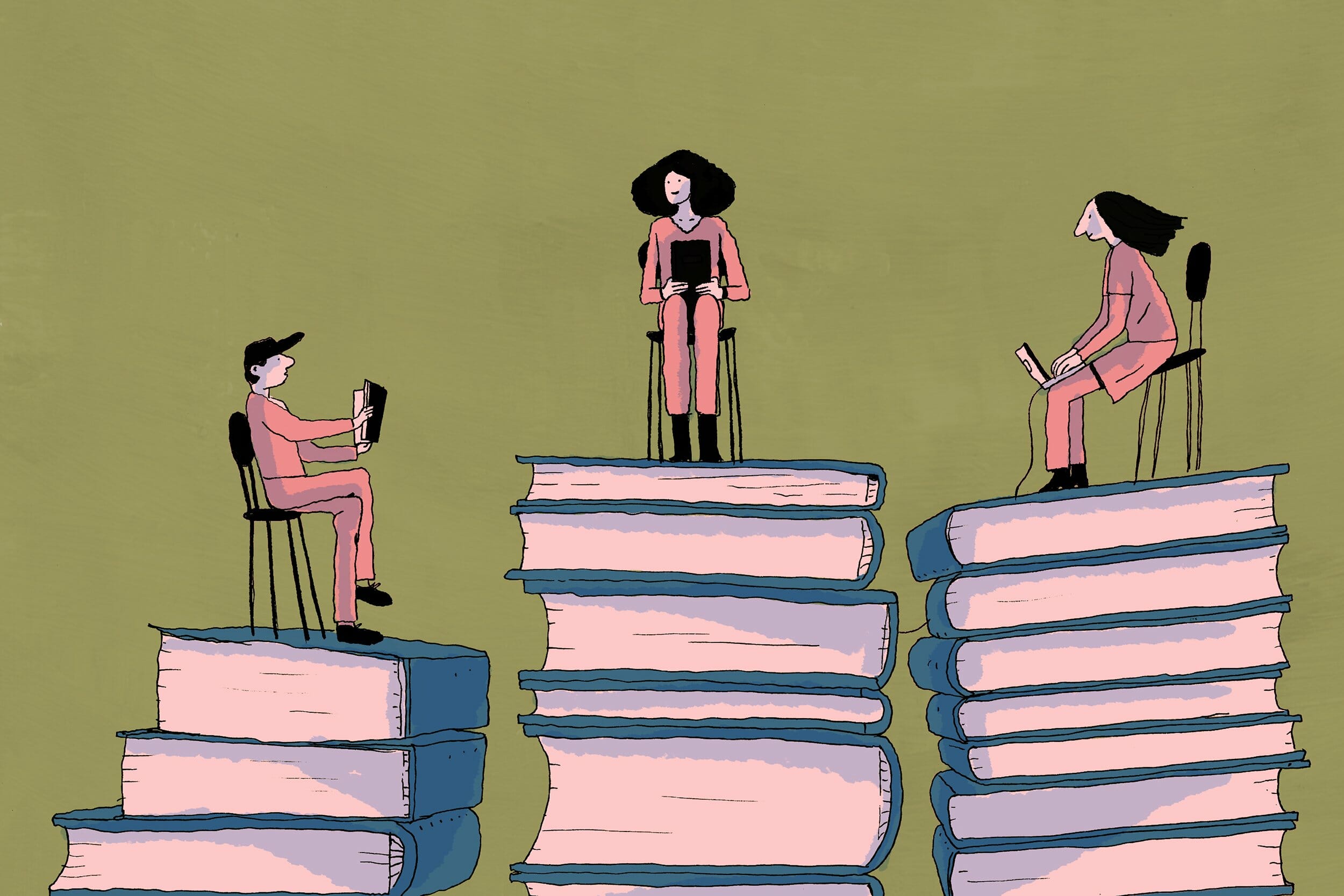 The academic councils represent each faculty at the university and have an advisory function. The councils advise the deans and affect the faculties’ development and they are responsible for the research that takes place. A council will form a committee that is responsible for hiring professors and lecturers and admitting PhD students.

The study boards are housed at, and represent, each academic subject at the individual departments. The study board at a department is in charge of planning and developing degree programmes. The board reviews course evaluations, creates study programmes, and processes dispensation applications. If you’re trying to pass a particular exam that you’ve already failed three times before, you are going to want to make a favourable impression on the study board at your department. 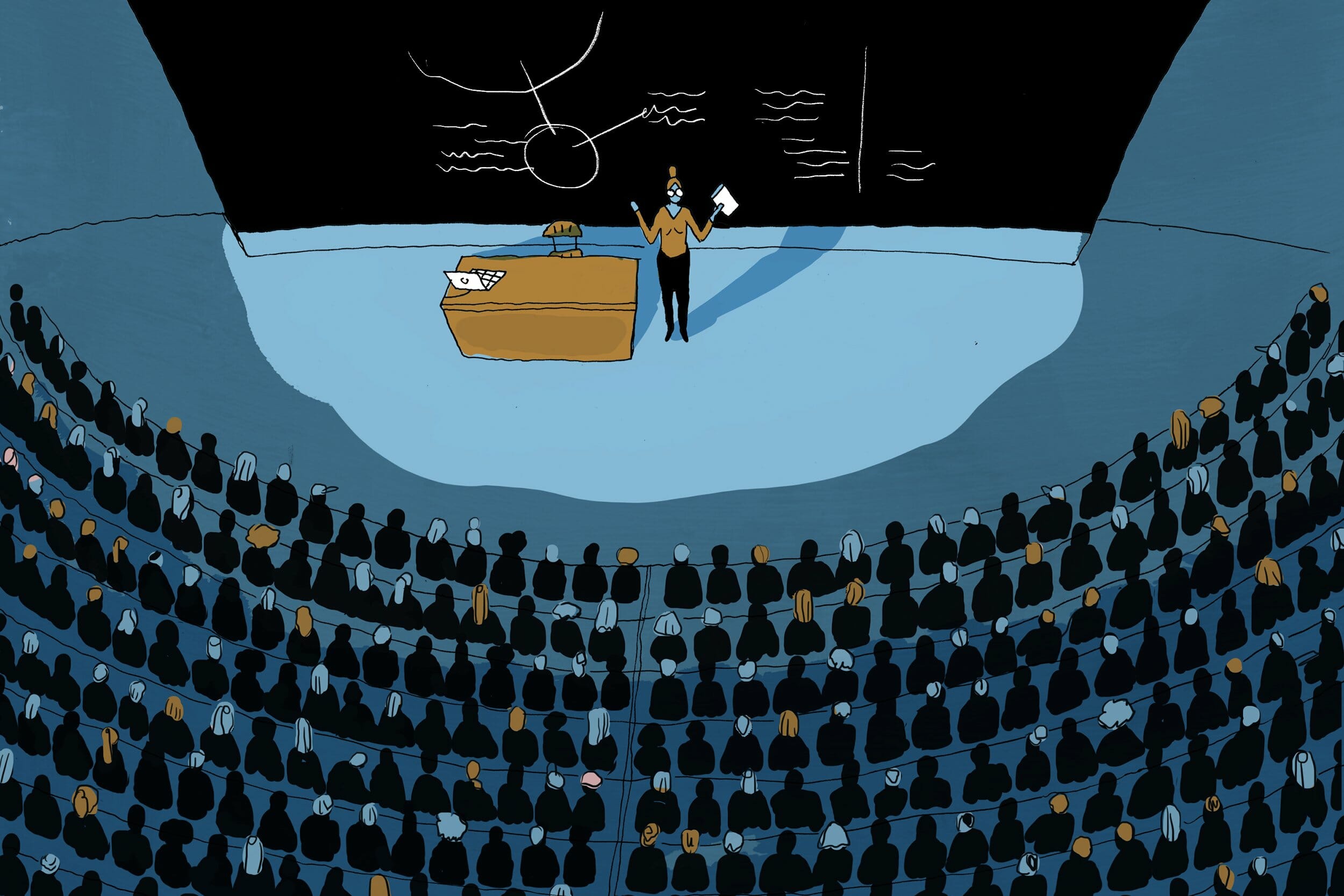 The PhD committees operate on the faculty level, just like the academic councils. The committees ensure the highest educational standard in a PhD programme by devising guidelines for the education of PhD’s, educational counselling, and relevant course work.

Which “parties” can I vote for?

There are many candidates and parties on the ballot at this year’s university elections, and finding the right candidate to vote for can seem like an impossible task when you’re scrolling through the massive list of candidates at the elections (the University of Copenhagen has chosen to display ALL candidates including those who have them. Candidates for the PhD-committees as well as the study boards must be nominated by ten people or have ten percent of the votes) in one harrowing PDF-file on KUnet, and we highly encourage you to Ctrl+F your way through it if you don’t want to be immediately discouraged.)

When students vote for candidates in the elections for the academic councils, typically the student councils run for the seats. That means the Humanities Council, the Social Sciences Council, the Science Council, United Jurists, and the Faculty of Theology study council (which is also a faculty council, as if things weren’t complicated enough already). Every faculty council oversees the individual student councils.

In addition, there are two party political student associations that you will find on most of the ballots: the social democratic Frit Forum and the conservative Konservative Studerende (the latter are also in league with Konservative Jurister).

Frit Forum and Konservative Studerende, and Konservative Jurister run candidates for the board elections, as does the Student Council (which oversees the faculty councils and represents all students at the university).

How do I vote?

You don’t have to line up in the rain outside your local school/retirement home/library. In fact, the voting itself is quite easy. You can log into KUnet and cast your vote starting at 10 a.m. on 23 November and ending at 3 p.m. on 27 November.

With ranked parties it is, however, possible for a low-ranked candidate to ‘blow the list’, if he or she receives enough personal votes.

When is the big election party?

University of Copenhagen doesn’t have a war room or the latest exit polls, and the elections aren’t broadcast on national tv either. However, the final result is announced at a ceremony which takes place at the Board of University of Copenhagen’s lovely offices at Lindegården by Frue Plads. This is also where candidates draw straws if they have received the same number of votes. It’s definitely something to see and it all goes down on 2 December at 12:30.