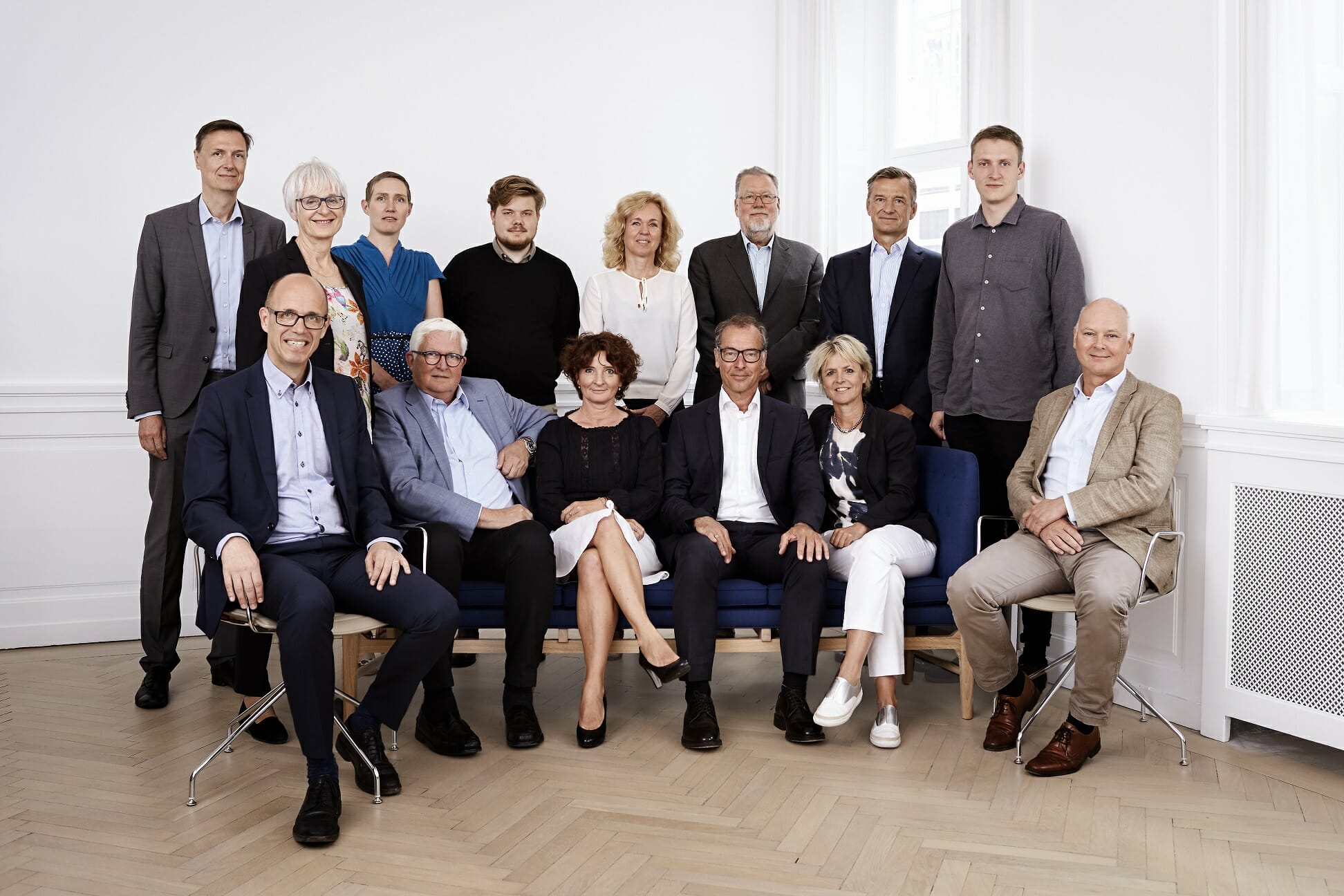 Strategy — The Board of Directors at the University of Copenhagen want to spend millions of kroner on 11 projects to turn the university's strategy into more than just a policy document.

Seven out of ten strategies never end up as more than words on glossy paper, studies show. But this is not the way it will go with the University of Copenhagen’s (UCPH) strategy “Talent and collaboration,” according to the Board of Directors.

At its most recent meeting 12th June, the Board of Directors allocated a so-far-unknown million kroner amount to 11 different projects.

The costs are uncertain, as it is so early in the process that university management is only able to estimate what it will cost to carry out all 11 projects. But it appears in the memo notes that if everything is implemented it will cost the university hundreds of millions.

Does not want to overload the administration

At the meeting, the Board members had to decide when the work with each of the 11 projects would to be initiated.

The projects should all contribute to bringing about the new strategy, and are best carried out at a joint, UCPH-wide. level.

“We need to avoid organisational constipation, so some of these things can wait for a year and a half,” Rector Henrik C. Wegener said.

A member of the Board agreed that it is important to avoid a “project avalanche ‘ which overloads the administration, but said that the 11 projects were “a cautious start, which may appear slightly unambitious.”

Something has to wait

The Board had to prioritize which of the six projects were to be initiated immediately, and which five have to wait for up to 18 months.

Read more about the individual projects in the meeting memos .

"We need to avoid organisational constipation, so some of these things can wait for a year and a half"

The Office of the Rector had proposed that the six projects at the top of the list be started immediately.

However, the Board chose instead to give priority to the digitisation of the study programmes and language policy, with the coherent UCPH students project having to wait.

The efforts for equality and diversity will be part of the initiative for clearer career paths for academic staff.

The two student-elected Board members give the highest priority to the project on “research-integrating teaching activities”.

The aim is to “strengthen the quality of teaching by increasing, and highlighting, the opportunities for students to be involved in research and in research-like processes in collaboration with researchers,” it states in the memos from the meeting.

DKK 6 million have been allocated to this purpose, which does not, however, include faculties’ spending. But this is not enough, according to the students.

They want funds allocated to a pilot project at a department, so they can test which of the measures work before they are disseminated to the rest of the University.

Several other Board members supported the students, and rector promised that the idea of a pilot project will be considered.

Data project can be expensive

The project on data research at UCPH can be costly to implement. It is to ensure that researchers at UCPH can apply new technology and large amounts of data to research.

A pool earmarked to ground-breaking research projects with a significant data science component, and the appointment of a team of five so-called data stewards in four data labs to help researchers.

The team is to grow to 10 stewards in 2022, and it is to be ensured that UCPH has access to advanced infrastructure.

The cost is expected to be around DKK 50 million a year.

Board member and professor Eske Willerslev, who supports the project, warned that experiences from Sweden show that it can be much more expensive.