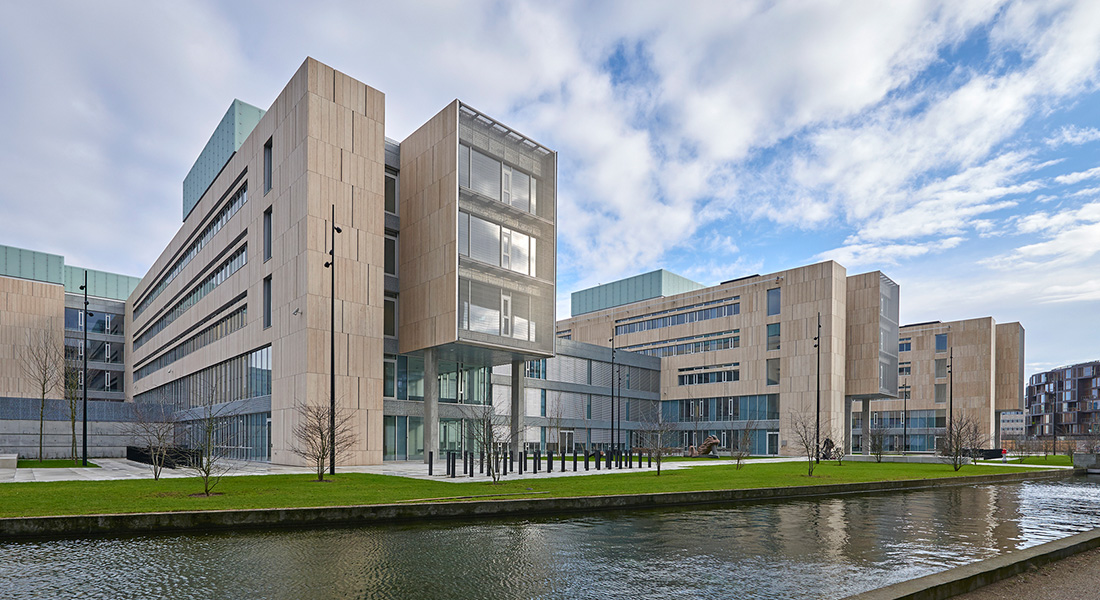 Complaint from 12 students and staff cites bullying and harassment by a University of Copenhagen professor. The case has staff from other countries' universities warning students and young researchers against applying to work under the professor’s management.

Female students who have had their breasts, legs and behind commented on. A student who, during a dinner with international peers, had her thighs stroked under the table. According to the Danish broadcaster DR, these are some of the many accusations from 12 people who have complained about University of Copenhagen (UCPH) professor Matthew Driscoll’s behaviour over the course of a number of years.

The professor at the Arnamagnæan Manuscript Collection at the Department of Nordic Studies and Linguistics does not himself recognize the description of his behavior, he replies in writing to DR.

»But I’m sorry that this has been their experience and can only say that it has not been my intention to harm anyone,« he writes. He refuses to comment on individual cases with reference to the idea that they are from several years ago, and that the cases, according to him, have already been processed.

One of the 12 complainants is Charlotte Frantzdatter, who is a former student and member of staff at the University of Copenhagen. In her complaint, she describes how the professor referred to her as ‘Charlotte with the big breasts’, and that the relationship was so stressful that she had to switch supervisors while writing her master’s thesis.

The complaints also came from abroad. DR has spoken to university staff in Norway, Sweden, Iceland and the United States, all of whom say that they advise their students against applying for positions at the Arnamagnæan Manuscript Collection, where the professor is employed.

Kirsten Busch Nielsen, who is now Dean of the Faculty of Humanities – but who was not dean at the time – says to DR that it is unfortunate if the briefing that a complaint had been processed was only given to some of the complainants.

»And none of the complaints have had any effect whatsoever on the working environment there, or on his employment status or on anything else,« she says to DR.

Matthew Driscoll himself says that he has changed his behaviour over the past few years.

»Over the past many years, and especially after the 2019 complaint, I am increasingly aware of my use of language, in particular my humorous comments, and the unequal power relationship that can arise because of my position as a professor. This is in order to prevent anyone from experiencing that I crossed their boundaries,« the professor says to DR.

Kirsten Busch Nielsen does not want to discuss the specific case, but points out that work has been done on the working environment since a 2019 workplace assessment. On the international criticism, she says to DR: