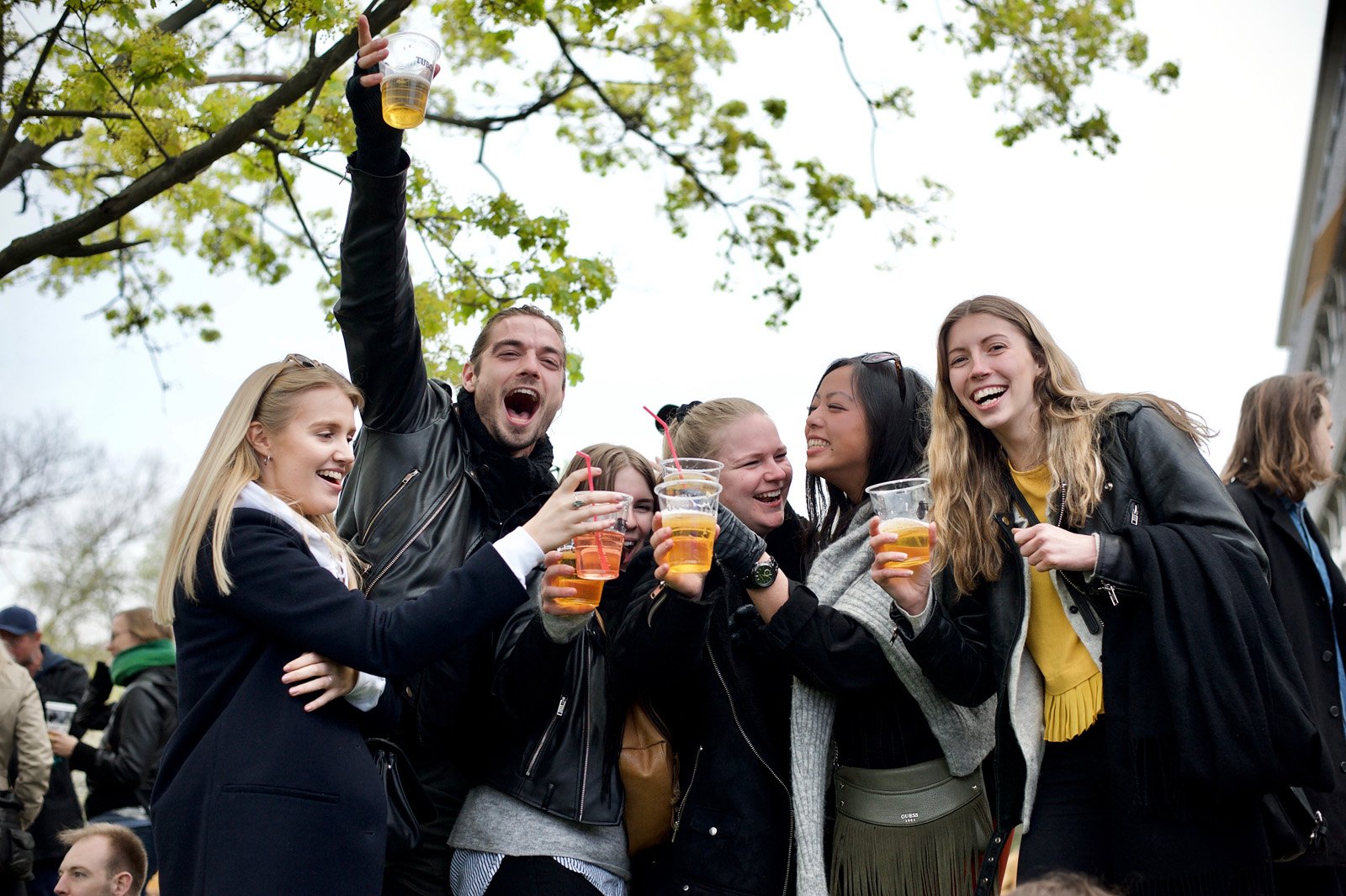 Statistics — Danish students can look forward to an annual salary of DKK 368,965. If you sit next to one of them in class, they are most likely to be a woman. They drink less than their parents did - but much more than their non-Danish, or non-university, friends.

32 per cent: The Danish stress record

32 per cent of university students say they have dealt with stress during the first semester of their education. The survey participants were asked six months after they started their studies. Students at Danish universities are more likely to be stressed than students from other types of educational institutions.

This is how we did it

The data has been retrieved from a number of studies, mainly by the Danish trade unions DJØF and DM.

In addition, some statistics have been provided by the University of Copenhagen.

Some data comes from elsewhere – like DR and Uddannelseszoom.

The data is, in all cases, the latest available.

7.7 per cent experiment with drugs

7.7 per cent of Danish students experiment with performance enhancing drugs in the course of their studies. Some studies include caffeine pills. Others do not. But this said, setting up an IV line with coffee running through it is not to be recommended.

Congestion and hassle at uni

Do you find that it has become more difficult to get through the lobby? And have the queues for the coffee become suspiciously longer since last time? If so, you are not the only one. Half of students reckon that there is more congestion at their place of study over the past few years. This year (in the wake of the university corona lockdown in the spring of 2020) more new students have been admitted than ever before. Classroom distancing guidelines are, as a minimum, expected.

They insist on top (or inflated) grades

Half of Danish university students find it difficult to be satisfied with anything less than two digits on the 12-scale Danish grade sheet. And there is, of course, nothing wrong with that. If it was not because it is also linked to increased stress indicators. They also find it hard to take time off, and some are reluctant to take part in class for fear of appearing stupid.

Make no mistake, Danish young people still swim in beer and they are still European champions . But studies have shown that their alcohol consumption is declining rapidly. But Danish students in longer and medium-length higher education programmes drink significantly more than other young people, Danes and otherwise. This means that they also drink more than their friends in other types of education programmes.

University cities (and for some reason the towns of Gentofte, and Kolding) are some of the Danish locations most plagued by the sexually transmitted chlamydia. If you want to avoid the itch, you can move out to the island of Ærø, which has the lowest number of chlamydia diagnoses. While Copenhagen has 28 chlamydia cases per 1,000 inhabitants, Ærø is laid back (likely with a condom on) on 8,5 cases. 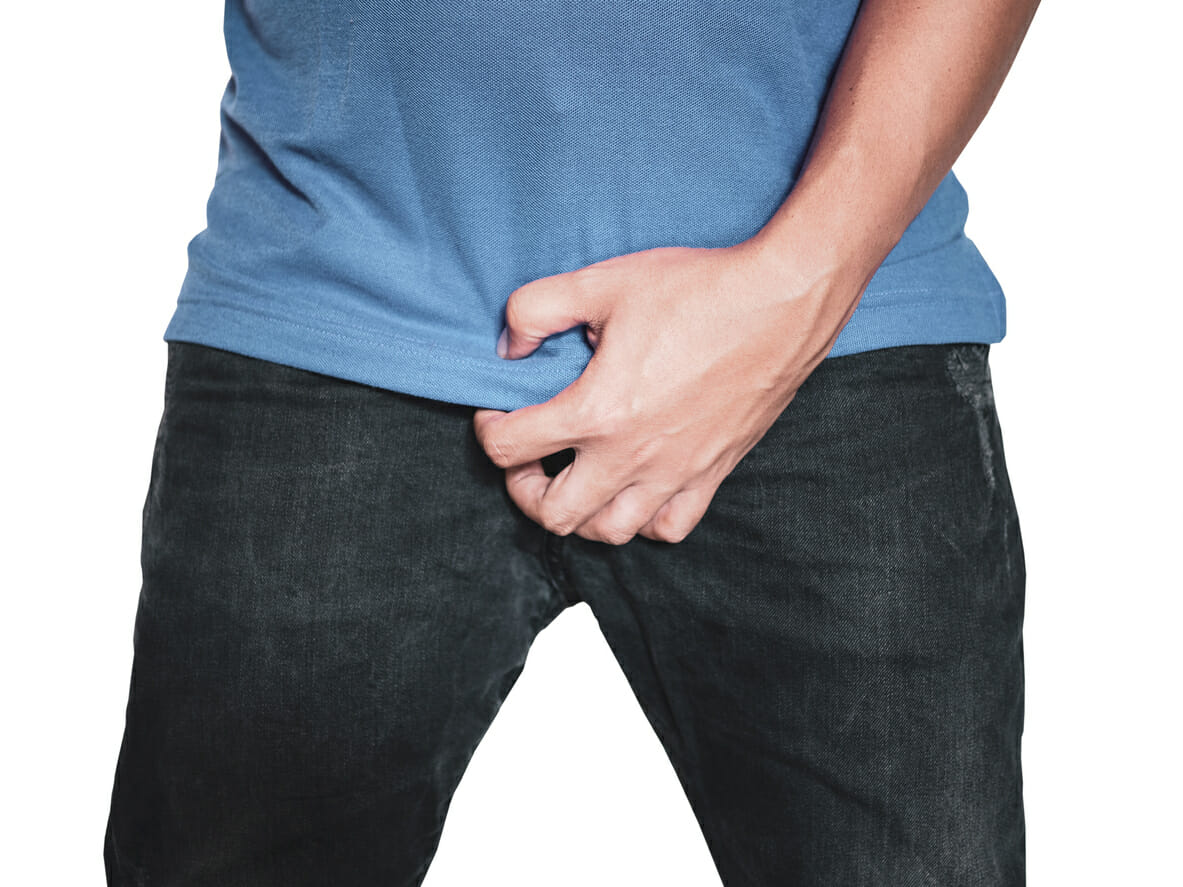 Chlamydia - Got the itch where it is not supposed to itch? You are probably not the only one.
image: iStock

It is no secret that the Copenhagen housing market is overheated and expensive. If Danes are not fortunate enough to have rich parents or a dorm room, they will have to take up the fight on the housing market. And this is no cakewalk. By comparing rent and the latest Danish SU student grant payout level, one of the authors of this article reached the conclusion that she – on average – would have to pay 102 per cent of her SU (after tax) for a room in Copenhagen. A one-bedroom apartment would cost 155 per cent of a Danish SU student grant.

When Danes after 5+ years finally get their master’s degree, the city council is not that appealing. Half of University of Copenhagen (UCPH) graduates want to get in to the private sector, and just under half are indifferent as to whether they end up in the private or public sector. This leaves an underwhelming 4 per cent of graduates who actively seek a public sector job.

78 per cent have student jobs

For their thesis, they get 9.6 on their Danish grade scale

The average grade for Danish master’s theses is 9.6. Female students generally get better grades than their male counterparts. Some things suggest that it is smart for Danes to continue on from their bachelor’s to their master’s degrees, if they want to come out with an impressive grade. Thesis grades are, paradoxically, higher than bachelor’s grades.

Theology has the best study environment in Copenhagen 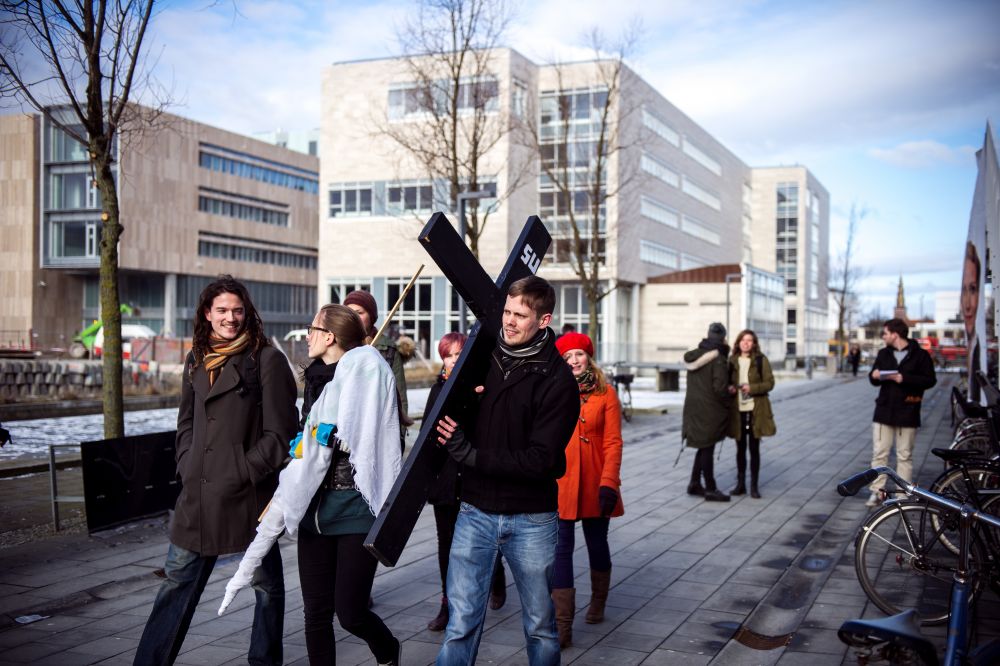 If Danes complete their first year of a course, they can give themselves a well-earned pat on the back. More than one in ten bachelor students drop out of their programmes during the first year.

37.6 hours per week. This is the number of hours that Danish students spend on their study programmes on average. This is pretty close to the 40 hours a week that the Danish Ministry for Education would like to see them using. The number crunchers say that to earn one ECTS credit Danes need 27.5 working hours.

Love on the study programme

11 per cent of all Danes reportedly met their current partner on their programme of study. This is according to a study that Megafon did for Tjek.dk in 2013.  Note: This number is for all Danes, all age groups with some of them long past the studying age, and is for their current partner. What do these numbers show? Not much. Apart from the fact that love does, of course, still happen when you spend hours a day with like-minded people, who are beautiful, young, and who have the same interests as yourself. 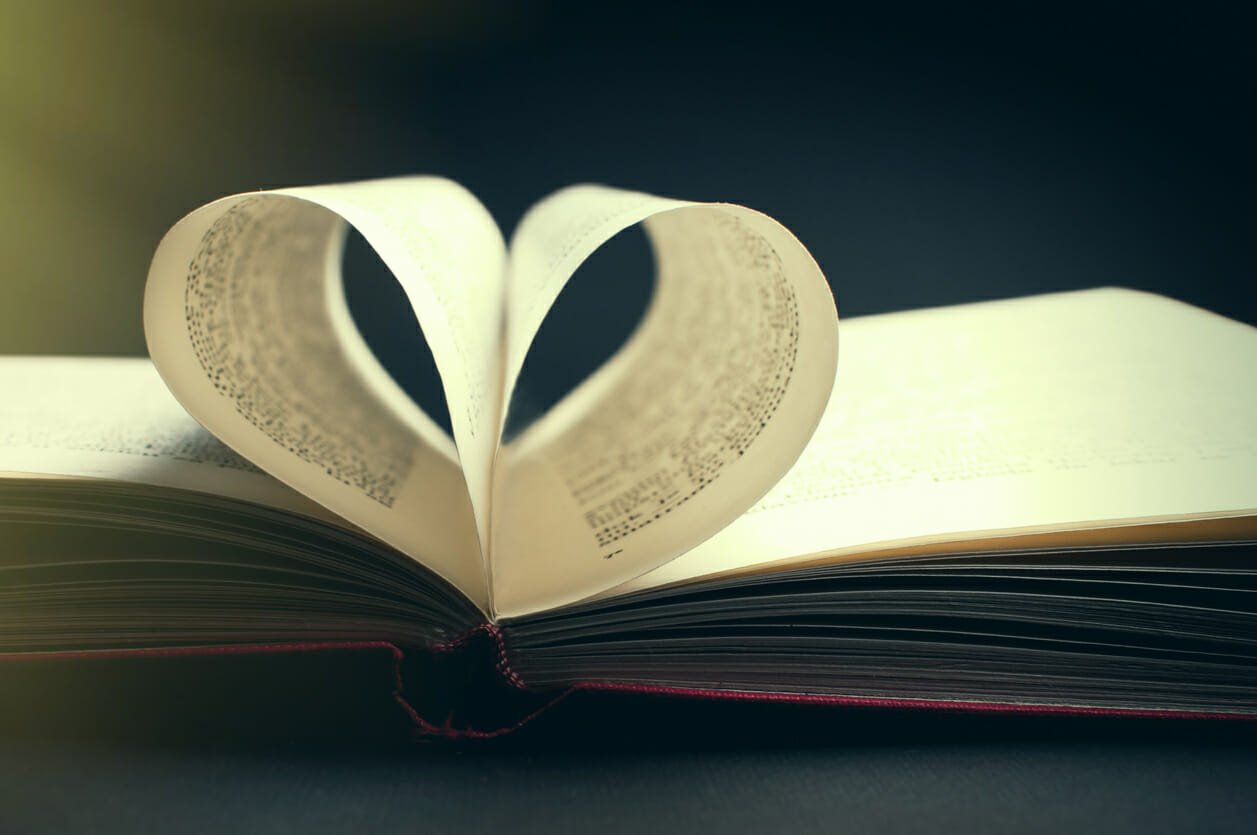 Met your current girlfriend/boyfried at university? 11 per cent of all Danes did so.

Danish students can look forward to an annual salary of DKK 368,965

When Danes are done, they can multiply their generous Danish student grants by five. Graduates from UCPH get DKK 30,497 a month on average (2019 numbers) in their first five years in the labour market. Humanities graduates slightly less; the social sciences graduates slightly more than average.

Only 38 per cent complete their studies in the prescribed time

Politicians struggle to push Danish students through their studies within the prescribed time limit. In 2019 only 38 per cent completed their master’s degree within the norm.

Unemployment is not (that) high

New Danish students are an average of 21.4 years old

A new Danish student is currently an average of 21.4 years old, several years older than most other countries. If you are surrounded by Danish students that are considerably older, chances are they are studying Italian or Theology. Here the average age for starting the programme is 32.9 and 31.6 years respectively. The young guns you will find on the Danish study programmes with high admission grade averages. Both molecular biomedicine and actuarial mathematics are places where people on average are younger than 21.

Even though Danish students spend an average of 37.5 hours per week on their study programmes, they only spend around 22 hours at campus. Coffee breaks and parties included.