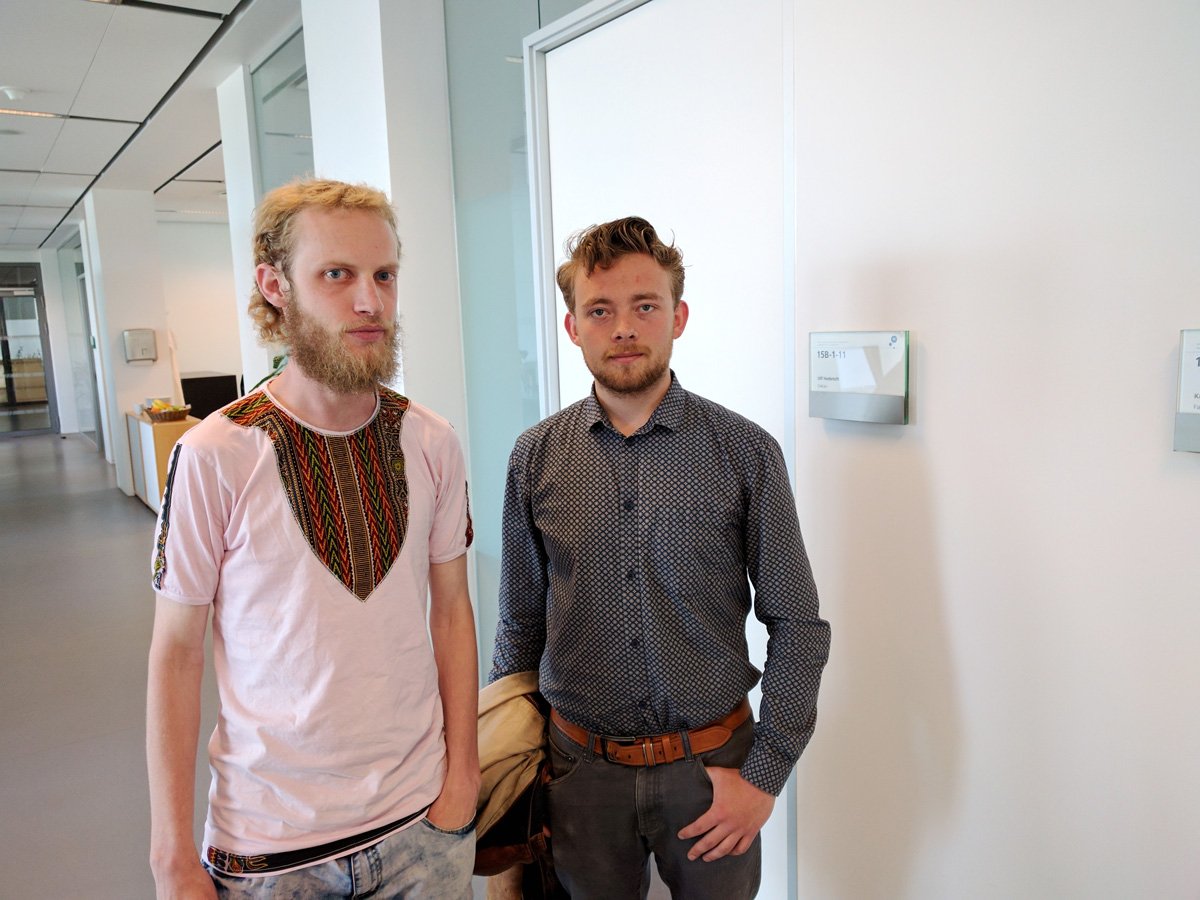 Cuts — The Humanities Council delivered a stack of 763 signatures to Dean Ulf Hedetoft on Friday, 2nd June in protest against the planned cuts to the faculty's libraries

The Faculty of Humanities is in dire need of money, and has to find DKK 60m in savings.

Cuts will include the libraries of the faculty, according to the Dean.

According to the plan, libraries will be cut by approximately DKK 2.3 million, which means that the number of places where students can get help from a librarian and receive materials will be reduced from eight to five. The number of full-time positions will be cut from 16 to nine, and the libraries are to combine in their organisation with the Royal Library, which already operates several faculty libraries at the University of Copenhagen.

No to media stunts

Dean Ulf Hedetoft cannot doubt the fact that a good portion of students at the faculty don’t agree with the savings plan, after two representatives from the students’ academic council, the Humanities Council, delivered 763 protest signatures to his office Friday 2nd June.

We have tried to engage constructively and critically with the savings plan, but as far as the libraries are concerned, we did not feel that there was room for negotiation.

Ulf Hedetoft refused to have photos taken of the signatures hand over, and did not want the press present while talking to the two students.

“This should not be turned into a media stunt,” the Dean said before the door was closed.

No space for negotiation

Jonathan Morell, Chairman of the Humanities Council, who handed over the signatures together with board member Valdemar Kjærulff Davidsen, was more forthcoming.

“We have tried to engage constructively and critically with the savings plan, but as far as the libraries are concerned, we did not feel that there was room for negotiation,” he said.

The savings plan has come into existence after four working groups with representatives of employees and students had made suggestions on where they believe that cuts can be made, and the plan is currently in consultation.

According to Jonathan Morell, the students are dissatisfied with losing some of their department librarians:

“The humanities have a close relationship to their literature, so we need specialists who are inside the academic communities and who know the subjects’ identities. Otherwise they cannot be of service to researchers and students,” says Jonathan Morell.

The humanities council believes that plans for merging the libraries with the Royal Library should be dropped.

Valdemar Kjærulff Davidsen adds that the library cuts are an example of how the humanities cuts have reached an unacceptable level.

“The Dean should go out in public and state clearly that the cuts are no longer worthy of a university,” he says.

After a 30 minutes meeting, the two Humanities Council representatives doubted whether the Dean had been moved.

“At least we had a good discussion and he listened to what we said,” says Jonathan Morell.

Management makes a final decision on the cuts on 20th June.