A festival of science photography 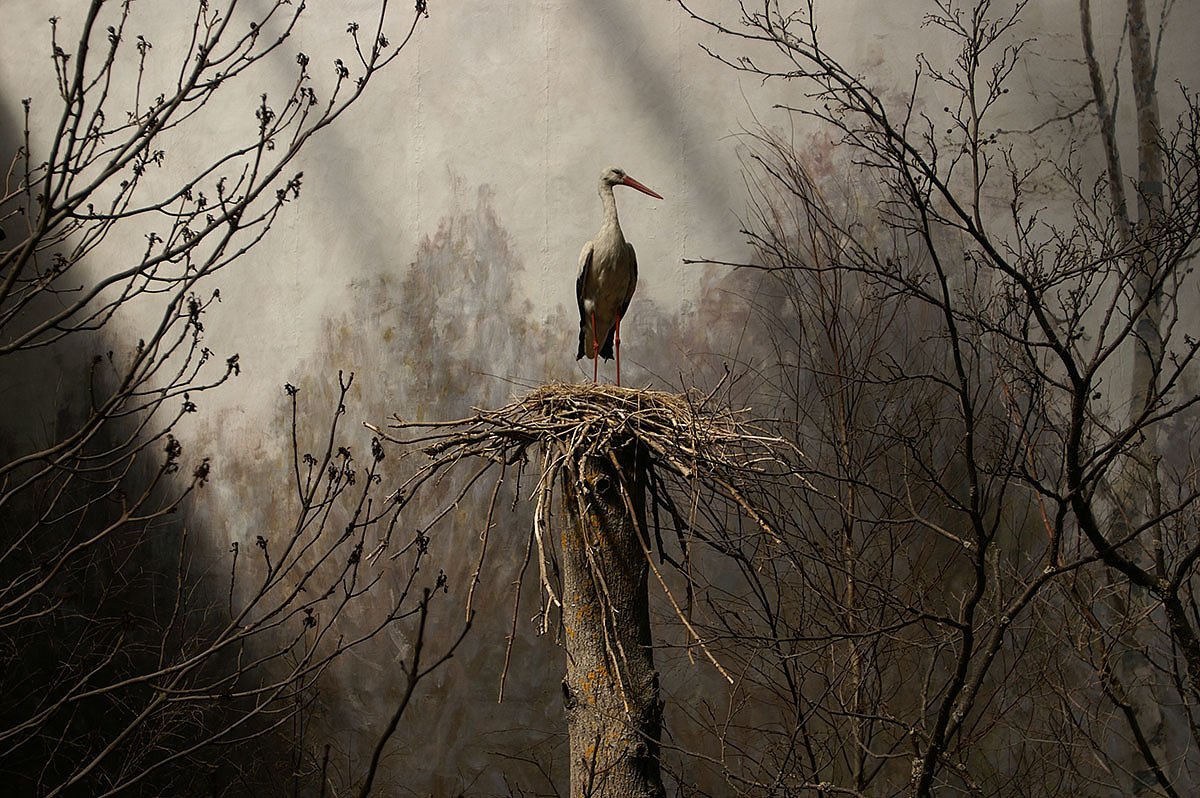 Photo contest — ARTiS is a festival for any researcher that can illustrate their scientific studies with a particularly convincing picture.

We all know that researchers compete against each other. Since 2015, there has even been a visual competition in demonstrating the eternal scientific search and deciphering of new objects and data.

The competition is called ARTiS, Art in Science,  and the jury consists of both researchers, scientific journals, and artists who together nominate the winners. And researchers from all over the world are invited.

It can be quite beautiful when scientists, for example, zoom in with their microscopes. The University Post wrote in 2017 about the outcome of the ARTiS competition, but as some of the pictures show, it is not necessary to show excellence in electron microscopy to be a part of it.

There are five categories, and one of them is called ‘mega’ – while the other four are called nano, micro, mini and macro.

, and associate Professor Karen Martinez, who is employed at the Nano-Science Center at the Department of Chemistry at the University of Copenhagen, and who started ARTiS, says that it is a question of awakening people’s interest.

“It has becoming increasingly important to communicate with the public, both in terms of discoveries and in terms of innovation. The pictures can awaken the curiosity of the audience, and then they can begin to understand what it is that lies behind the beauty,” Karen Martinez says.

She would also like to make it clear that researchers from absolutely all scientific fields are welcome to submit their photographic takes on what fascinating and beautiful data is. And that the object of their work can be anything from biological material, archaeological finds and even landscapes.

The deadline is the 31st July for the 2018 competition, and ARTiS has a website that tells you more about how you can participate.