After failed IT project: "UCPH has been very unfortunate” 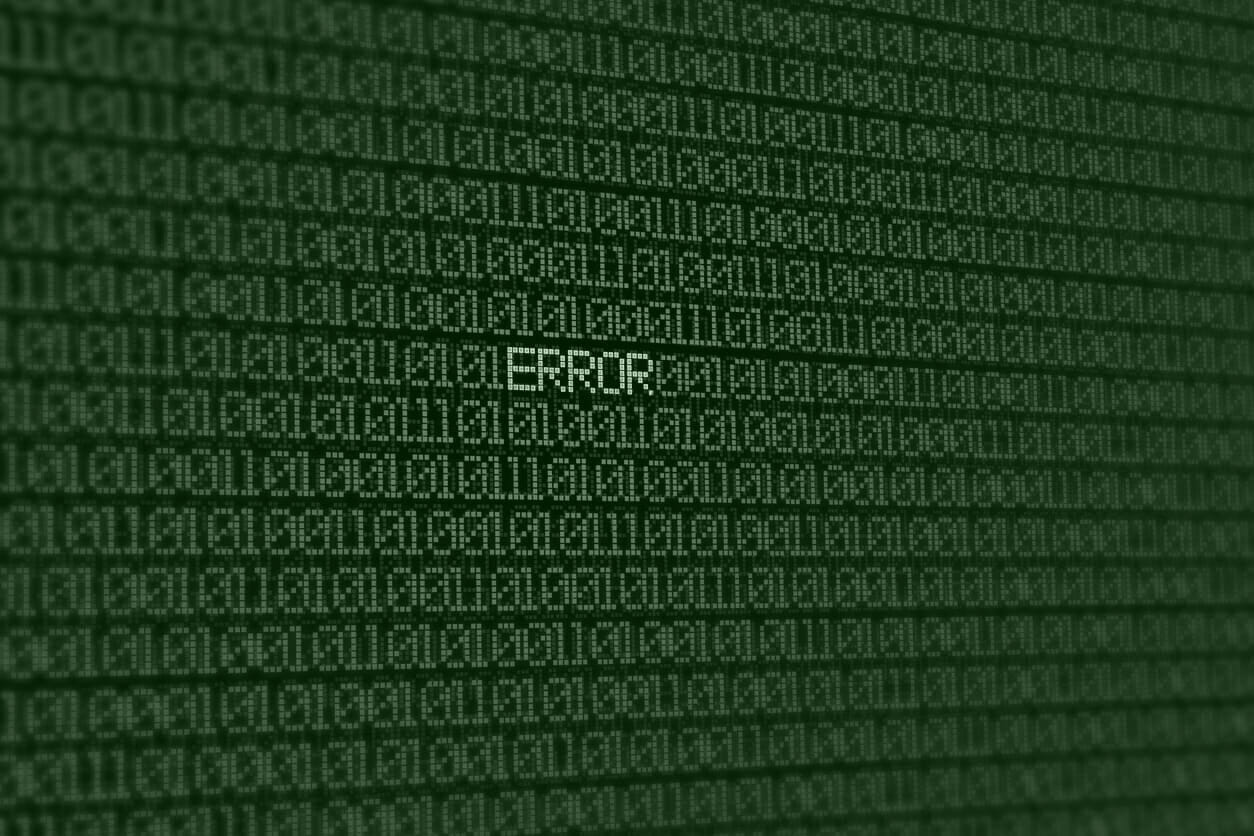 Epos could have been stopped earlier, and UCPH should no longer be a first mover on new IT systems. This is according to members of the University of Copenhagen's staff collaboration committee HSU. They say they understand why the university pulled the plug on the IT project.

Staff representatives at the University of Copenhagen (UCPH) were briefed on 25th June about the university’s cancellation of its contract with the company Azets for the IT system Epos – a system that was to handle the extensive and complex HR administration of UCPH.

The Epos project was a big one and has, since it was launched in 2013, involved employees from throughout the UCPH organisation.

“We were told officially on Monday (25th June), that they had quit the Epos project,” says laboratory technician Joan Lykkeaa representing the Danish HK union and member of the HSU committee. “The reasoning is that the provider was not delivering what it promised.”

Joan Lykkeaa says that there have been no clear danger signals ahead of the Epos project, but that HSU members had along the way been informed that the Epos was delayed. “There were delays, but this is often the case,” she says.

“I don’t think this is a good situation. There were a lot of initiatives waiting on this new system. Now we have to go back to scratch,” says Joan Lykkeaa.

According to Ole Bested, IT administrator and HSU member who sits on the HSU IT-strategic subcommittee, the decision to stop work on introducing Epos is “damned unfortunate.”

Ole Bested states that he himself played had no share in the decision to buy Epos, but that due to his seat in HSU, he and the other representatives had received briefings about the progress of the project.

When something goes wrong, the question is when you have to say enough is enough. Things tend to run a little further than they should, but I don’t think that we three years ago would have been able to say that this project is going wrong.

He says that Epos would have made work tasks easier. It would, for example, have been possible for employees at UCPH to register their holidays themselves. They do this already today. But other staff have to re-enter the information.

“It is a drastic move to pull the plug on Epos. But I also think it is a sensible decision to terminate the project if the supplier has not been able to deliver the system,” says Ole Bested. “But maybe we should have stopped it at an earlier date.”

Accident, not a scandal

Anders Milhøj, associate professor in economics and HSU representative for the Djøf trade union, says that he for some time has had the feeling that it was going the wrong way with the Epos project. “There has been one delay after another,” he says.

Anders Milhøj reckons, like Ole Bested, that the University of Copenhagen probably should have abandoned the Epos project earlier. But there have also been circumstances that have made it difficult for UCPH to make the decision.

“I see this as yet another IT project that has gone wrong, like it so often happens in both the public and private sectors,” says Anders Milhøj. “When something goes wrong, the question is when you have to say that enough is enough. Things tend to run a little further than they should, but I don’t think that we three years ago would have been able to say that this project is going wrong.

Anders Milhøj calls the Epos process “an accident,” not a scandal. “They have been very unfortunate with this system,” he says.

He also says that the provider of Epos probably promised the moon to UCPH, and that there are contractual obligations which mean that the university has not been able to immediately stop this large IT project. Internal conditions at UCPH may also have weakened the resolve of UCPH management.

“The Epos project lies between the IT and HR organisations, and both of these parts of the University have been restructured in the last year. Employees have been under strain. Not least at HR which has had to deal with, and prepare for, a major industrial dispute in the spring of 2018. For these reasons they have probably pulled the plug on this project one half of a year too late,” says Anders Milhøj.

For the administrative staff at UCPH, the loss of Epos will be felt immediately,” says Anders Milhøj. The development of Epos has for a long time been the excuse not to update and develop the systems that UCPH already uses to deliver relevant information to the organisation.

The University of Copenhagen is now going to look for another IT solution as the existing ScanPas system is old. ScanPas was introduced in 1999. According to a 2014 interview in the HR Chefen magazine of HR Deputy Director Lisbeth Møller – who has the ‘system ownership’ of Epos at UCPH – ScanPas no longer lives up to the growing requirements of UCPH.”

According to Ole Bested, UCPH should choose the safe option.

“My recommendation is that we are not a first mover again with a new system, as in the case of Epos,” he says.

According to the members of the HSU committee that the University Post has spoken to, the price of the Epos debacle was not discussed at the Monday meeting.

UCPH management has not wished to state the cost of Epos to the University Post.