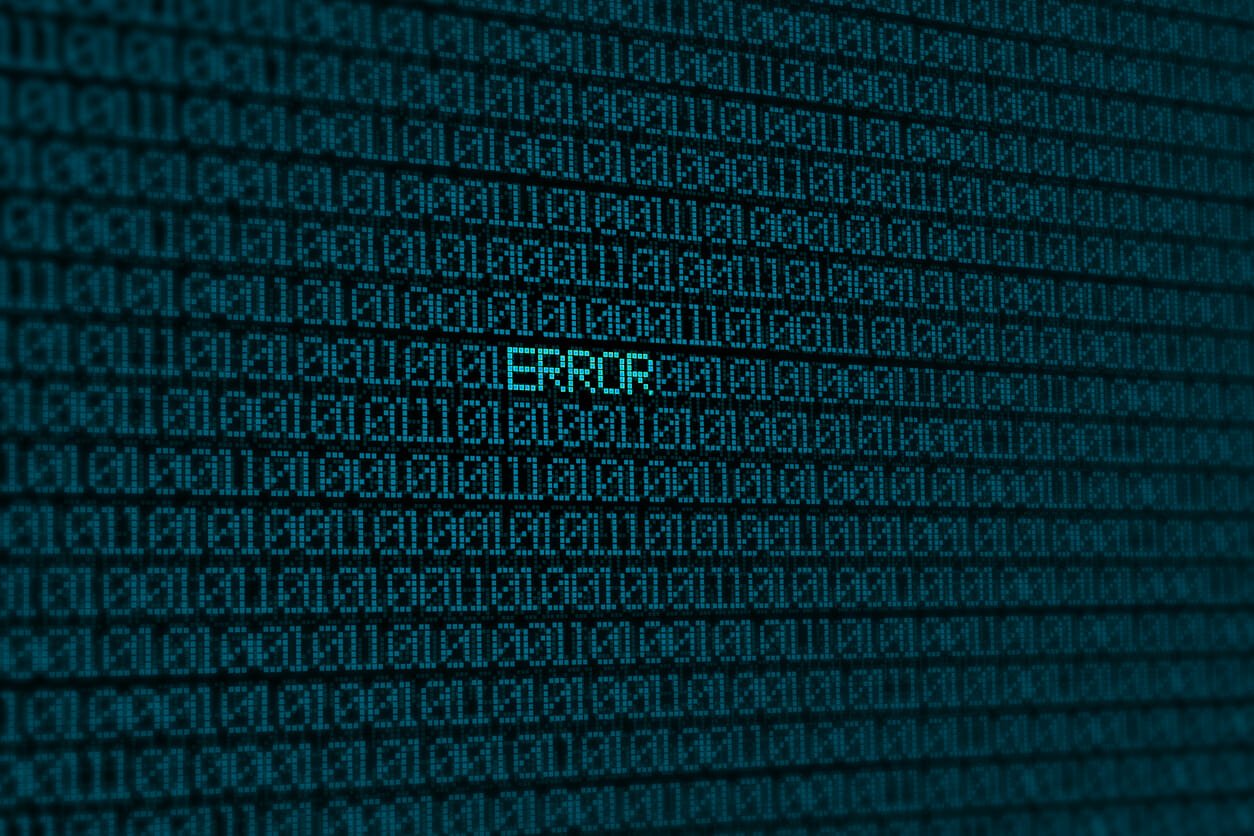 It — After several years UCPH has given up on implementing a new IT system for staff administration. The contract with the supplier has been annulled. UCPH will instead provisionally keep a 20-year-old system running - from the same supplier.

After about five years of work the University of Copenhagen (UCPH) has scrapped the development of a comprehensive new IT system for personnel administration which, according to the latest reports, was to have been introduced in the autumn of 2018. This can be seen in a release on the UCPH intranet which has been sent to the University Post

The abandoned IT system is called Epos, and is supplied by the company that is also the supplier of the current IT system at UCPH for personnel called ScanPas.

“UCPH has decided to terminate the contract with Azets and thereby also the delivery of Epos, which was scheduled to be implemented in October 2018,” it states in the release from the Deputy Director for HR Lisbeth Møller.

According to the Deputy Director, the reason is a three to four months delay that is to be added to several previous delays of the system.

“This, and our assessment that there are still important unresolved issues, has led to the project’s management, and those responsible for the system, no longer being able to vouch for the project,” Lisbeth Møller writes.

Continues with system from turn of the millennium

From the HR Deputy Director’s release it is clear that UCPH will expend a lot of effort to close the Epos project down.

Lisbeth Møller writes however, that when the university must find another IT solution, it will be able to use the knowledge of “technical specifications and needs, working procedures, requirements and solution descriptions,” that staff have gained over the years they worked on the Epos project.

The University of Copenhagen’s management does not wish to comment to the University Post on the decision to terminate the contract of the Epos system, including what the project has cost the university.

A press officer at Azets says that the company has no comment.

In the absence of a new system, UCPH will continue to use the system which it already has, namely ScanPas, which is now about 20 years old.

Lisbeth Møller said in December 2014 to the magazine HR Chefen that ScanPas “is one of our business-critical systems, and that it has supported our work processes so far. But that the system does not live up to the growing requirements at UCPH. This includes the need for more targeted management information and better management of career processes.”