After graduating: "Suddenly I am where my parents have always been” 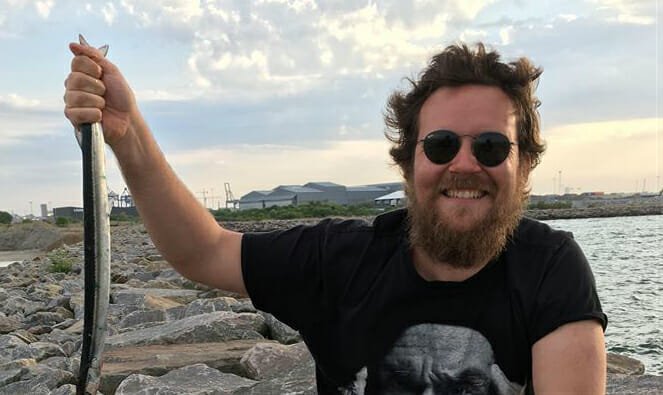 Career — When the master’s thesis is defended and done. And the 20 years in the classroom are suddenly over. Ahead of you is working life. We talked to five students who are all at this turning point.

Mads Hagel. Economics To submit his master’s thesis on the Danish employment reform on the 1st August.

“It does not scare me that I’m about to finish. I think I’ve had my fill of education as of now. I want to move on.

I see the thesis as a last opportunity to immerse myself in a subject. But it is not necessarily linked to what I want to do afterwards. Actually, I’m not completely in the clear about it. I have some ideas about what I can and want to do, but I do not have a real dream of a place where I would like to end up. There are many corners of the labour market that I’d like to test myself on. I don’t see any reason why I can’t learn something new just because I have stopped being a student.

It was hell to start my thesis

I was a tutor for freshmen students at the beginning of my programme, and the social environment has been really great. But as a master’s student, there were new priorities. Maybe I’ve just become an old man. “That is why I reckon that the new life in the labour market is likely to feel like a natural transition. This is even though there will probably be less time to be out with friends.

It was hell to start on my thesis, and the first two or three months felt like I was getting nowhere. But suddenly I got a breakthrough, and right now I’m pretty much on schedule. I have also seen some jobs, but I have not had time to apply for them yet. I have heard different things about what it is like to find a job. But I am open to more options – even though it of course has to be something that interests me.

Initially I just have to do two months of intense written work. ”

“I’m looking forward to getting a boss, so I don’t have to be on my own” 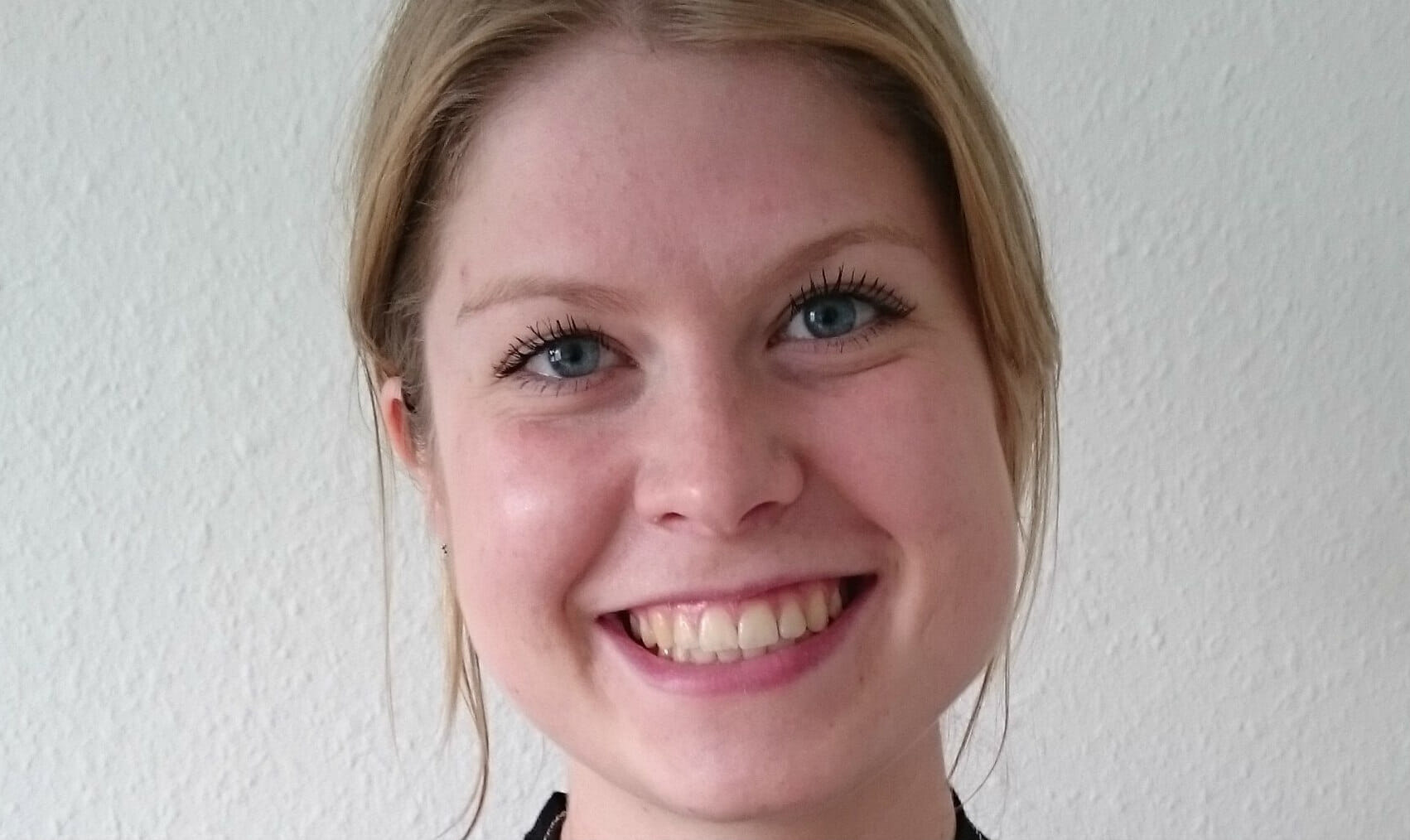 “There are many thoughts and feelings. As a student you are quite poor, so I’m looking forward to getting away from the SU study grant and to start earning some money. But there is also a sense of security at the university, which makes it a bit scary to leave.

And of course, you also leave the freedom that is at the university. On Monday I was at soccer practice, and afterwards there were some who found it to be a good idea to have a few beers. All of a sudden we had drunk a lot, and the time was late. You might not be able to do that if you have to get up to work the next day.

Of course, I will miss the freedom, but I also look forward to having a fixed setting, because I’m not particularly good at motivating myself constantly. I’m looking forward to getting a boss, so I don’t have to be on my own.

But there is also a sense of security at the university, which is a bit scary to have to leave.

I would not say that I regret some of the decisions I have taken during my studies. From the outside it may seem strange that I, for example, chose to take a supplementary subject in European cinema, while I was specialising in cross-media communication. But it just felt right when I did it, and it has helped shape me in a certain direction. I believe that you can spend a lot of energy thinking back on your choices, and it doesn’t come naturally to me.

But I could really feel the big questions come creeping. Who am I? What can I do? And it may well be that my positive outlook covers my deeper concerns. But I do not lie awake at night over it. I am the type that goes with the moment and responds to the present.”

“You go from being a student, to being someone who is working, in the blink of an eye.” 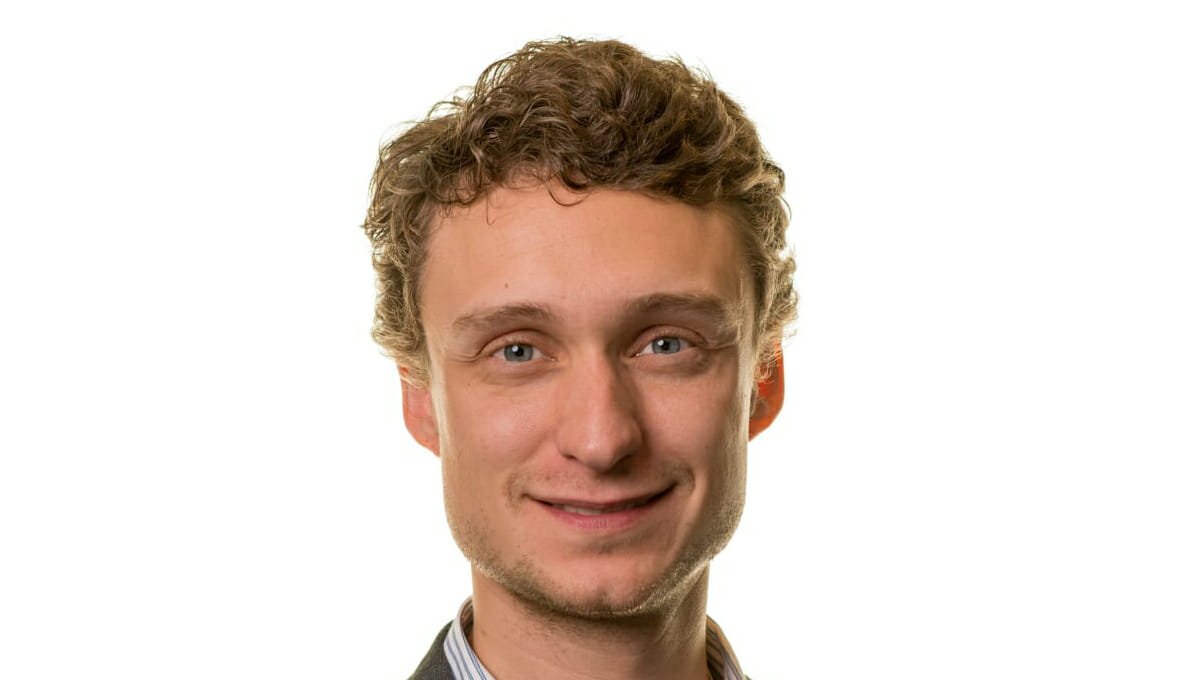 “You round off your school, which has been the reality for you since you were six years old. You then exchange it for what your parents have always done – and with this follows a lot of thoughts, opportunities and concerns. What is going to happen now, what do you want to do with your life?

It is fantastic to be finished your studies, because you can’t really do it all again. I considered many study programmes, and selected in the end the MSc in Business Administration and Law, both because of interest and because of the job security. There is virtually no unemployment. But I have thought about whether I should have gone further out on to the ‘thin ice’. Maybe pursued one of my interests like, say, music. If I stood now between high school and university with the knowledge I have now, I don’t honestly know if I would have chosen the same again. I have thought a lot about it, and I can neither say yes or no.

Suddenly I can’t get on to Eduroam, I no longer receive SU grants, and gone are the student discounts …

One year before I completed my study programme, I thought, oh wow, I can’t believe I still have a year left. Then I just wanted to get over it. Now that I am actually done, it’s all a bit scary. It has been hectic, and everything has changed from one day to the other after the examination of my thesis. I have worked very concentrated for many months, and then I suddenly got up one ordinary Thursday and had to defend the thesis. Afterwards, it is not just the defence that was over. It was the whole study programme and self-image of being a student.

Suddenly I can’t get on to Eduroam, I no longer receive SU grants, and gone are the student discounts. And the study books on my bookcase, I don’t have to use anymore. And the bag I use for my school things is now just a bag. You can go from being a student to an employee in the blink of an eye. And if this is not scary, then it is at least a major transition.

Now, I am going to find out what I want. From my fellow students who have found jobs, I am mostly confirmed in what I don’t want. As many of them do the same tasks for ten hours a day behind a screen. But I am also in a good position, where I have already said no to jobs. Especially because I have written my master’s thesis on the new personal data protection regulation which many businesses are currently looking for expertise in. But I am not in a hurry, as I want to make sure I choose the right path.”

“We have generally been offered jobs” 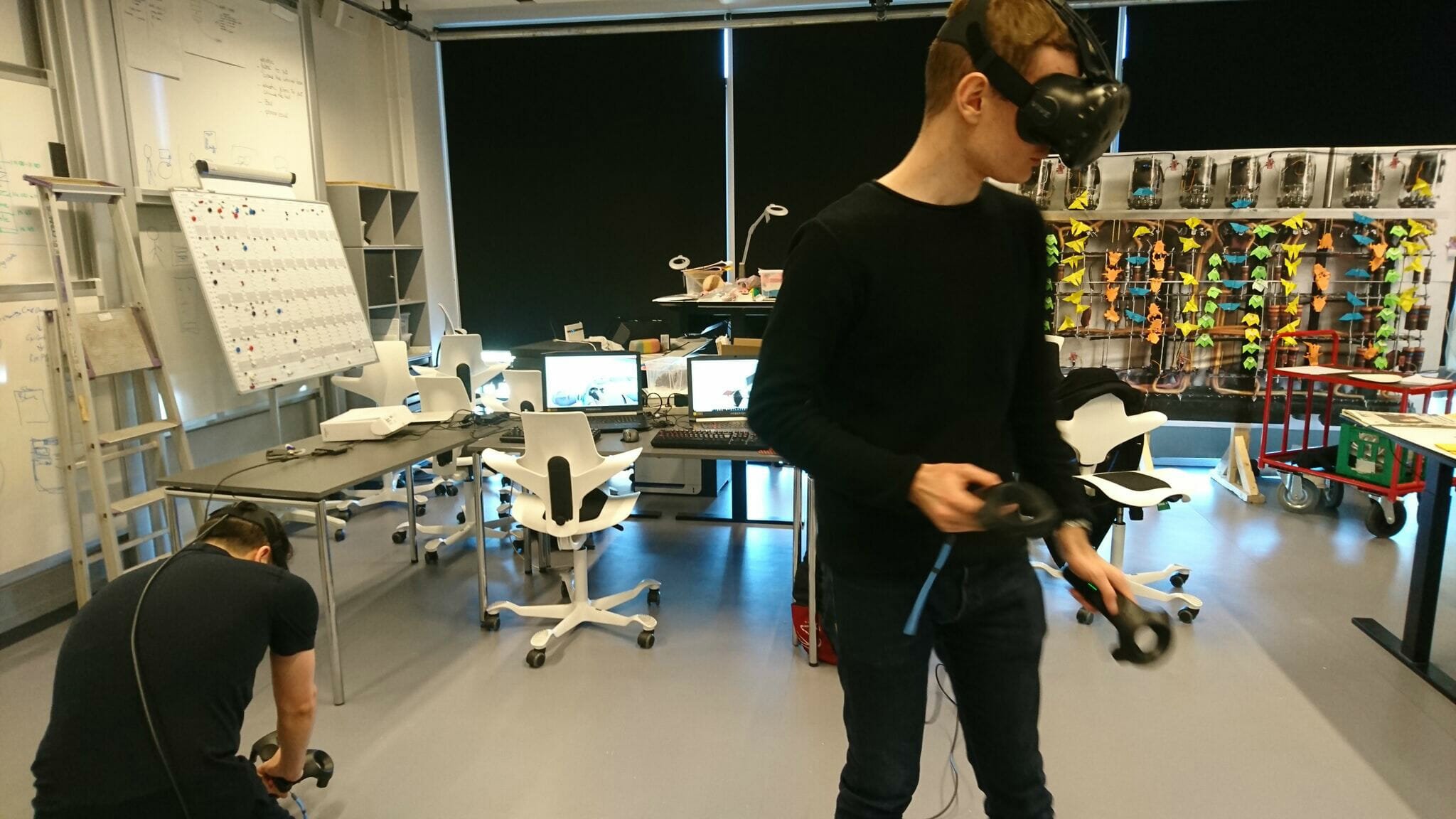 Mark Wulff and Mathias Petræus. Both 25 years of age: Studying computer science and doing their master's thesis together on a project at the new Hospital North Zealand on virtual reality. They hand in their master’s thesis on 6th August. Find more information here:
image: SCIENCE, KU

Mathias: “it takes a lot of self-discipline to study and, in particular, to write your master’s thesis. Freedom is both positive and negative. I look forward to the discipline in the labour market, but you lose, of course, part of your freedom. Socially I think however there has already been a natural transition: It is lonely to write your master’s thesis, and you saw more of your fellow students earlier in the programme. ”

Mark: “Computer science has an extremely close-knit social environment. We were never a real part of it, because it involves more partying, drinking and more social events, than we were comfortable with. We have always primarily been work-oriented. So I don’t think we are so personally invested in the computer science community as others may be.”

In the first semester of the master’s, we often worked 12 hours a day

Mark: “in the first semester of the master’s, we often worked 12 hours a day. And it meant that we were caught up in the moment. You didn’t think about the future. These thoughts only popped up during the thesis, where we needed to consider which way we want to go.

I’ve often thought about what I would say if I could talk with the version of myself, that started the programme five years ago. I would have to communicate that there are five or eight times, where you are going to be completely dead. And just don’t want to do it any more. If you had told me I would be here a few years ago, I would never have believed you.

Today, we are in a particular situation, because our master’s thesis has a practical application. It has very specific benefits to society. We have generally been offered jobs and have also been encouraged to continue the project after our study programme.”

Mathias: “Yes, we have several times been asked: When are you going to start up your company? At the beginning we didn’t want to take it completely seriously, but as more and more people said it, this has become something we have given serious thought.”

We have been asked several times: When are you going to start up your company?

Mark: Computer scientists are always in high demand in society, and we have also, individually, been contacted by other companies that would like to call us in for an interview. This obviously makes you more confident about having to face the labour market.”

Mathias: I am being relaxed about it, I’d say. I don’t need to have a job right away, because there will be some new offers pretty fast.”