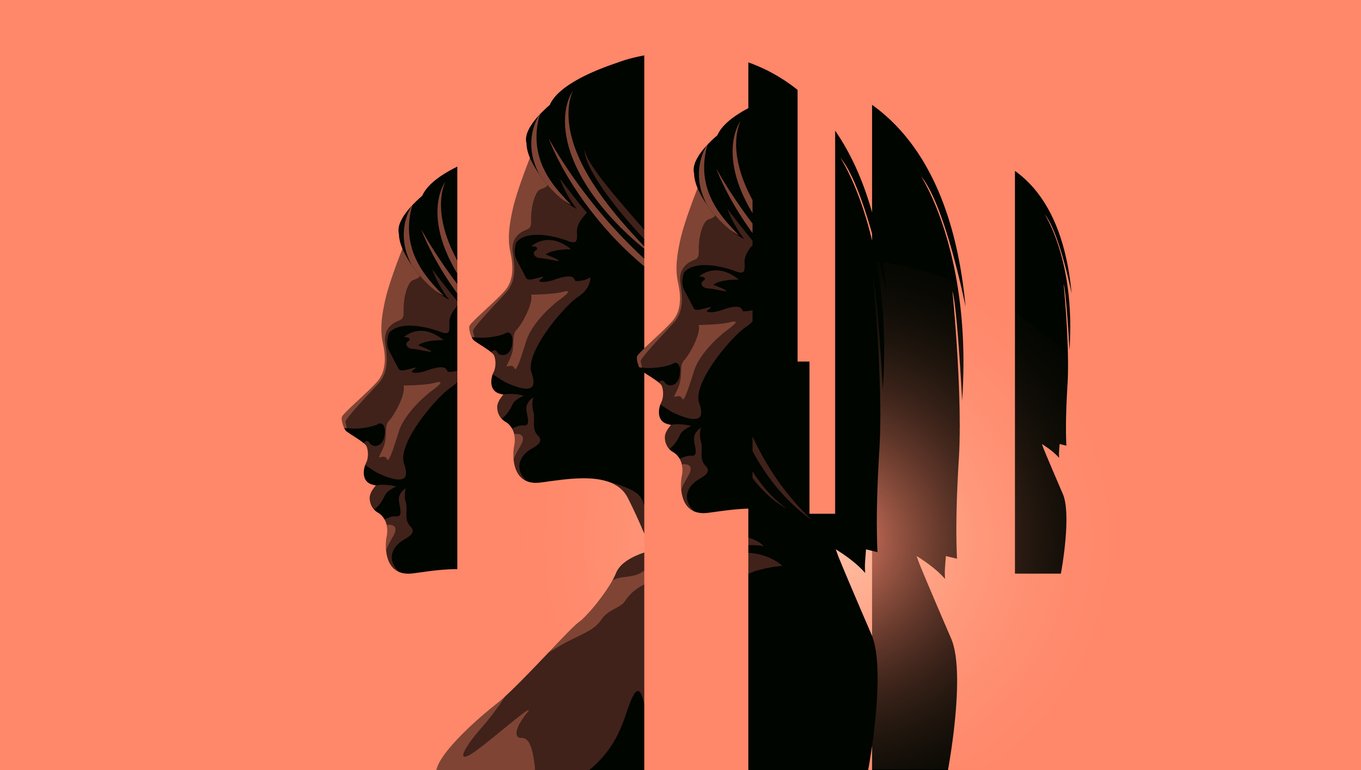 Professor Mette Ejrnæs wants to encourage her department to consider whether the hiring process in reality is giving preferential treatment to men. But her department head denies that gender will be considered when new hires are made.
image: iStock

Gender gap — It is a significant problem, according to a professor: »Female economists who aren’t afraid to speak their minds are often labelled as being intimidating.«

Mette Ejrnæs is one of a kind at the Department of Economics. Not necessarily because of her research, but because of her gender. She is the only female professor out of 22 professors at the department – or 15, not counting professor MSO’s who are hired on a temporary basis.

In mid-January, she attended a meeting in an apartment on Østerbro, where 35 female economists shared their experiences with each other and discussed ways to eliminate gender inequality in their field.

This is not just a challenge the University of Copenhagen is faced with. Other Danish universities also stand out for their lack of female hires in economics departments. At Copenhagen Business School (CBS) there are two out of twelve professors, and at the University of Southern Denmark (SDU) only one out of 14.

This information is presented in an opinion piece written by CBS professor Birthe Larsen and associate professor at SDU, Meltem Daysal, published in Politiken, February 9.

If discrimination is a factor, we need drastic measures to combat it.

According to Mette Ejrnæs, the departments, including her own, must revise the current criteria for hiring new faculty.

»I think, we need to consider whether some part of the hiring process is inherently discriminating to female applicants,« she says.

»At times, the debates over the gender distribution are shut down by stating that the best applicants are hired, regardless of gender. I believe in hiring the best applicants, but it may not always be so clear cut who they are. It comes down to what you look at. The criteria aren’t always crystal clear.«

Personally, Mette Ejrnæs cannot point to examples from her own career that would suggest women have a harder time than men gaining recognition and securing promotions in the research field of economics. But a variety of studies, which Birthe Larsen and Meltem Daysal reference in their opinion piece, indicate that that is indeed the case.

For instance, the economist Heather Sarsons has shown that women receive less recognition than men for reports they have co-authored. This is especially true if the other authors are men.

In 2018, three researchers looked at gender differences in course evaluations and found that women generally score lower than men even though students received the same grades and spent the same amount of time studying on their own.

According to Meltem Daysal, as of yet there are no studies that reveal the warped gender balance among economists in Denmark as a symptom of a real bias against women, like certain American studies indicate is the case in the United States.

But it is far from unlikely, she says:

»It is certainly the case that women economists who aren’t afraid to speak their minds are often labelled all sorts of things. I can’t say whether that happens more so or less so in Denmark compared to other countries, but I can say that it happens. Even in this country, you risk being labelled as an intimidating woman if you speak up, which never happens to male professors.«

Meltem Daysal is currently associated with Berkeley, a university which according to the researcher actively looks to hire more female economists in a manner where their gender is an advantage in competing with male colleagues.

»I think it’s a very positive initiative. If discrimination is a factor, we need drastic measures to combat it,« she says.

Christian Schultz, Head of the Department of Economics

But isn’t that a kind of reverse discrimination?

»If we look past the issue of gender for a moment and look at racial inequality in the United States, and what political measures have been taken to combat it, it turns out that concerted efforts to promote African Americans have helped narrow down the inequality gap. I don’t see why we shouldn’t do the same for women.«

She recommends that studies are made to examine whether or not there are barriers actively discouraging women from pursuing careers as economists, even when interests and maternity leave are factored into the equation.

Part of the problem fighting inequality in relatively well-developed welfare societies is the fact that many people believe inequality to be a thing of the past, according to Meltem Daysal.

Department head is not ready for radical measures

Head of the Department of Economics, Christian Schulz, says it is hard to assess whether the bias, pointed out by the aforementioned studies, is a problem at the University of Copenhagen.

»I don’t know if it is. We’re talking about an implicit bias. It is not my experience that the evaluation process has inherent problems. Rather it’s a question of very few women applying for jobs at our department. It makes you wonder why that is.«

According to the department head, the department has recently hired a string of »talented, young women« as postdocs, assistant professors, and associate professors. In the long run, this will even out the gap.

If true this is a massive improvement. According to Christian Schulz, a third of all PhD-students at the department are women, while every fifth assistant and associate professor is a woman. Finally, there is one female professor on faculty.

With regard to the last figure, that is »dreadfully low« according to the department head, but he denies that in the future gender concerns will affect the hiring criteria:

»According to the Danish Act on Universities, it must not affect the criteria. It’s the quality of an applicant’s research that matters,« he says before explaining that a set of »clear publication criteria« must be followed when hiring a new professor.

»But when you have a pool of qualified people, you can hire whoever you feel will represent the department in the best way.«

The department head is aware of the fact that a pronounced gender gap may harm the breadth and quality of research and education at the department. Studies have shown that male and female economists have vastly different research interests.

But implementing radical tools like a quota system is not the solution, he says. It is about being »open« about the barriers that women face and encourage more women to aim for the top.

There is no need for concrete action to deal with the gender gap, even though it is so pervasive?

»I think there’s need for more women in the field. That is a given. And how do we go about finding them? We make sure that the women who are already in the field have the best possible working conditions,« says Christian Schultz.

»With a gender gap like the one at our department, it’s not a problem we will be able to fix tomorrow. But we can take comfort in the fact that we’ve seen an influx of talented, young women recently, and that’s great. Really great.«