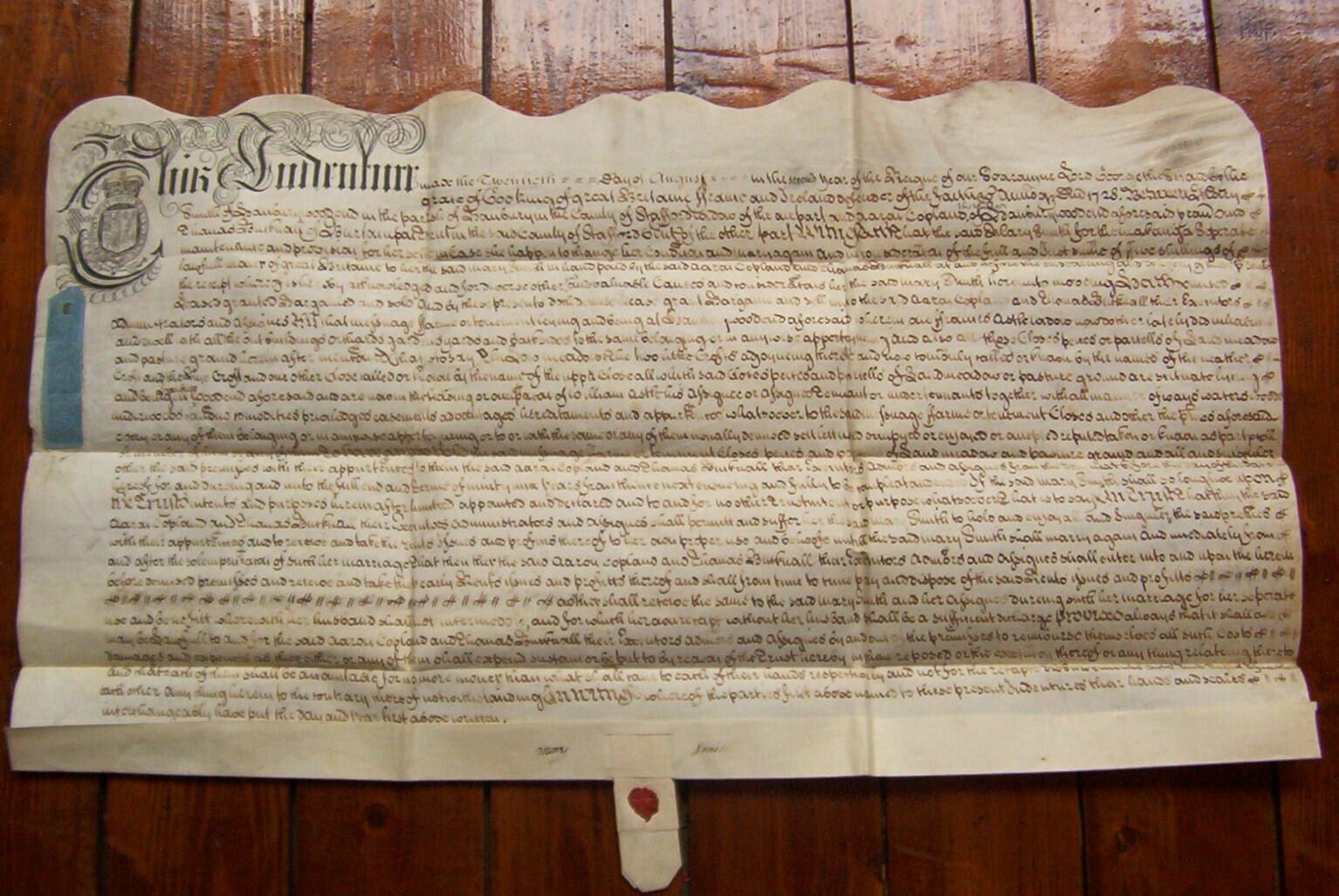 Forskning — Professor of bioarchaeology Matthew Collins is in charge of a new research project to investigate thousands of old parchments. It will lead to new insights into the animal husbandry and craftsmanship of the past. Collins can extract data about how people lived by analysing the thousand-year-old proteins.

Bioarchaeologist Matthew Collins developed in 2016 a new method to analyse samples of ancient protein from, say, animals or objects that are up to 3.8 million years old. While DNA is already used to examine old objects or bones, Collins’ method has proven that protein can survive for more than ten times as long. It can therefore be used to give us new insights into prehistory.

Both DNA and proteins are degraded over time, but the DNA chains are broken down ten times faster than proteins.

“I’m interested in what ancient proteins can tell us about how people lived thousands and even millions of years ago. DNA cannot survive that long, but proteins actually can,” says Matthew Collins, who has been employed as Niels Bohr professor at the Museum of Natural History since 2016.

The proteins that have kept for several millions of years have turned out to be a ground-breaking material in archaeology. And they have helped Matthew Collins to uncover the past.

In one of his research projects Matthew Collins and collaborators, for example, used proteins to prove that people in the Stone Age drank milk. By examining the proteins in some of the jars which stored the milk, Collins and his team were able to determine that the stone age humans drank both sheep and cow’s milk.

“We don’t quite know how this can be possible, as people should not have been able to drink cow’s milk 5,000 years ago. It is a mutation in our genome that allows us to drink milk today. That mutation had not emerged in the Stone Age. So it is a surprising discovery,” explains Matthew Collins. 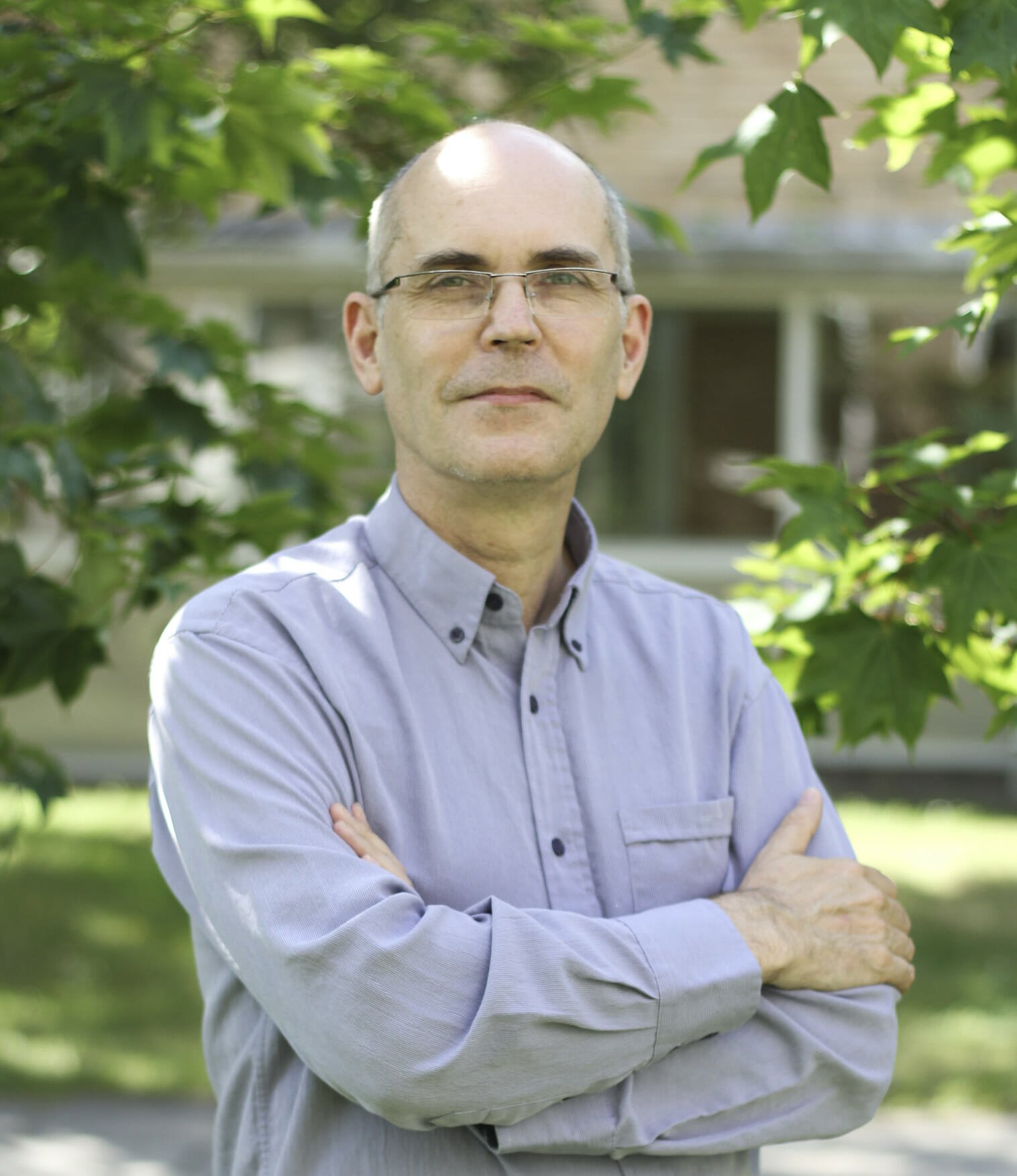 In April, Matthew Collins received DKK 16.8 million from The European Research Council (ERC) to research the thousands of old parchments. The project, called Beasts to Craft, will examine the historical correlation between the many hundreds of years of animal husbandry and the inscriptions on parchment (made from animal hides) from the 6th to the 20th century.

We will investigate what the proteins reveal about the way they kept livestock. But also what the craftsman traditions were at that time

The Beasts to Craft project is a collaboration between academic specialists like bioarchaeologists, biochemists, conservators and historians. Matthew Collins sees the many thousands of parchments as zoological molecular archives, which contain loads of previously overlooked information.

“We will investigate what the proteins reveal about the way we kept livestock, but also about the traditions of craftsmanship of the time. This will be correlated by historians and writing experts who will analyse the stories inscribed on the parchments. So this will give us a completely new insight into what life was like back then,” says Matthew Collins, who will start the project with his research group next spring.

Matthew Collins does not yet know what will come out of the project. But he hopes that the research team, in their analysis of the parchments, will be able to find out how the animals of the past developed genetically.

We hope to learn more about how animal husbandry and farming has changed the animals in terms of breeding and genetics.

“There have been signs that they, already several thousand years ago, bred animals for better stock. And we hope to learn more about how animal husbandry and farming has changed the animals in terms of breeding and genetics. We would, for example, be able to see on the parchments when the animals get fatter, because this lowers the quality of the parchment,” says Matthew Collins.

Parchments can reveal information about the animals’ living conditions, the quality of the hides, and if they had any diseases. And this will help give us a better understanding of how people of the past lived and kept livestock.

“We will also gain new knowledge about how they kept livestock and what they used them for, but also about whether there were outbreaks of animal diseases at the time. In conjunction with the information that experts of writing and historians can glean from the parchments, this will constitute a vast treasure of new knowledge. We don’t yet know what we find, but we know that there is a lot of information and data stored in all the documents. Perhaps we will gain a completely new insight into the living conditions of the past”