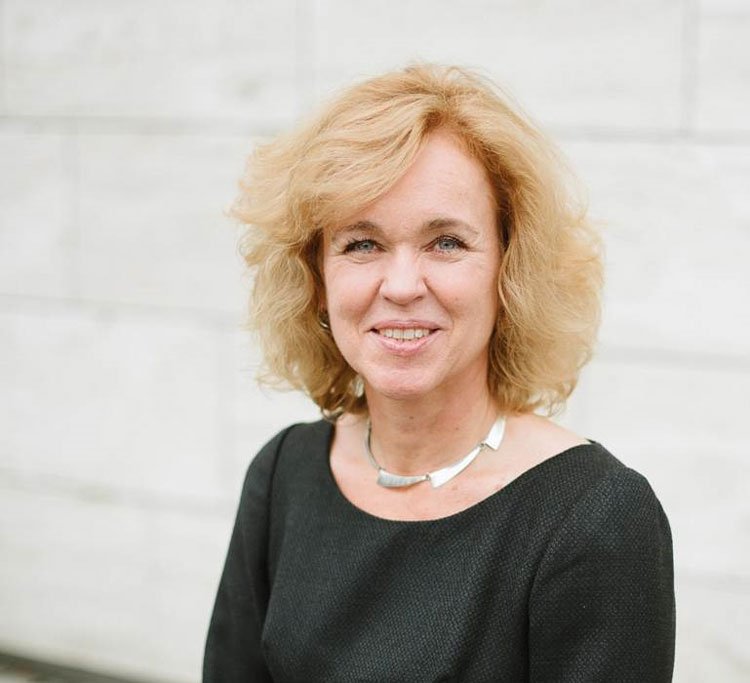 Names — Anja C. Andersen has been promoted to professor with communication responsibility at the Niels Bohr Institute.

Anja C. Andersen has taken up a professorship in the public understanding of science at the Niels Bohr Institute from 1st November this year.

The professorship is the first of its kind in Denmark, and is inspired by similar positions at the universities of Cambridge and Oxford.

I have previously been touring as a one-woman show

Anja C. Andersen is an astrophysicist, and her research into the formation of planets enjoys international recognition. For years, she has done a huge amount of research dissemination, and there is hardly a Danish high school student who has not encountered one of the products of her communication.

The aim of the new professorship is twofold, she says:

“In this position, you have to first increase the understanding among the general public of what science is, and what science can do. And then you have to promote science awareness to qualify policies at a political level. This might not be our bread and butter tomorrow, but they are the things that Denmark has to live off in 20 years time.”

Anja C. Andersen’s daily work does not change much, she believes, but:

“It gives me a more elegant platform to speak from. I have previously been touring as a one-woman show so that I could share my enthusiasm for my own subject. Now this message has been lifted up to another level and this is very nice,” says Anja C. Andersen. She hopes that other universities in this country ‘see the light’ and set up similar positions so she is not the only one of its kind.

A specific upcoming initiative is Anja C. Andersen’s  which will be held in Danish in the largest auditorium she could find, she says:

»These lectures tend to be in English and addressed to professional colleagues, but I stick to Danish to symbolize that science is for everyone. It’s a public invitation, where we invite the general public to the kinds of fora that tend to be shut off from the outside world”.

Anja C. Andersen was appointed associate professor at the Niels Bohr Institute in 2005. She is a member of the University of Copenhagen’s Board of Directors, and she has received an abundance .