Anne Marie Shuhaiber Clemensen: Too many decisions made at the university are not thought through 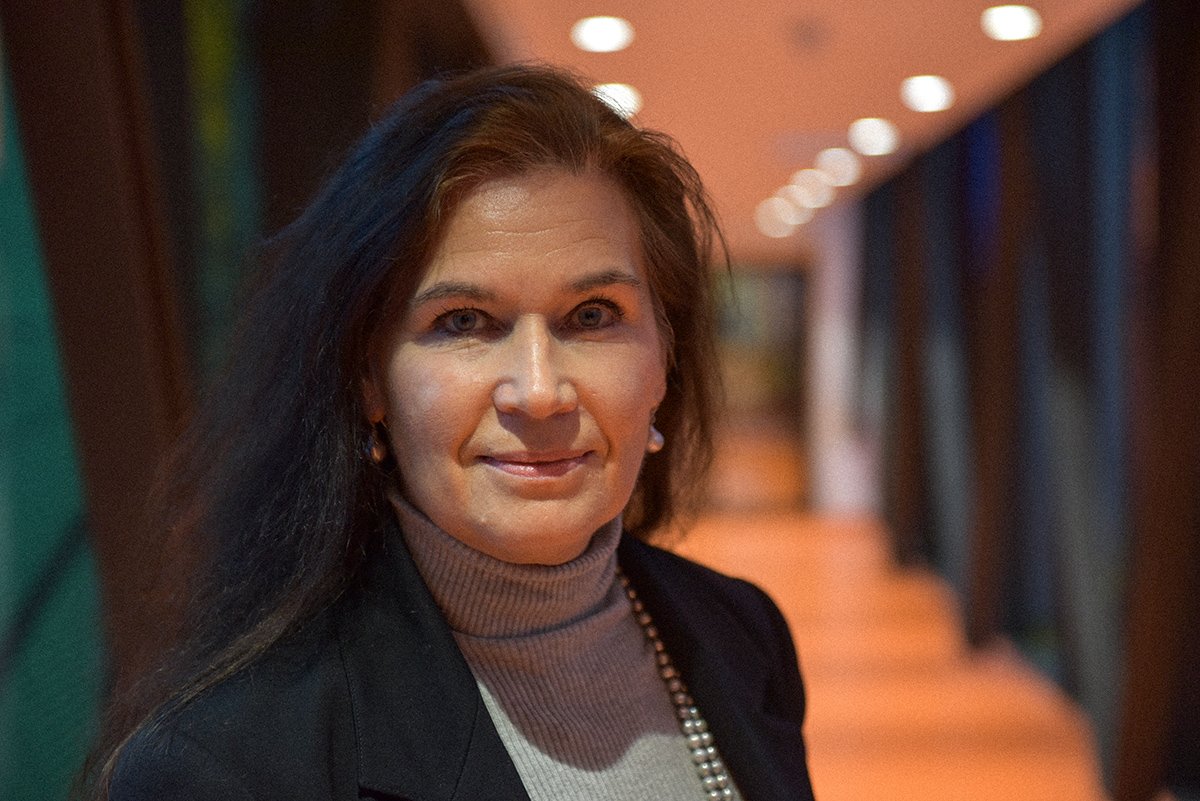 The two candidates from the administrative personnel at the University of Copenhagen who are running for the board in the elections have different perceptions of what working as an admin at the university is like.

Laboratory technician Dorte Brix stated in an interview with the University Post that many of her colleagues »are walking around feeling bad«.

»People quit because they can’t stand being here,« said Brix.

»In my opinion, the University of Copenhagen is a wonderful place to work, and it’s my experience that the contribution of the administrative personnel is greatly appreciated. In my experience, when people leave the university they typically do so, because they have been offered positions elsewhere,« says Clemensen.

She does, however, agree with her opposing candidate that everyday working life at the university can be frustrating.

According to Clemensen, in the wake of the implementation of new digital means of communication and expense logging, the University of Copenhagen needs to focus on simplifying the administrative protocol.

She mentions student administration, recruitment systems, and RejsUd, the much-criticized travel expense-logging system. The new systems have placed much of the administrative burden—too much in Clemensen’s opinion—on the researchers preventing them from focusing on their core tasks of research and education.

At the same time, it has become increasingly difficult for administrative personnel to aid them, according to the department administrator.

»We need to refocus our efforts on supporting research and education. As administrative employees that is our main task. When we succeed in doing so, I believe we will see a greater degree of contentment across the university.«

»The administrative personnel at the university is the glue that binds everything together. It is my hope that we are allowed to play that part in the future and not just spend all our time filing reports and completing other tasks that don’t contribute directly to the core task. It’s a problem right now that we don’t always divide up tasks according to what the researchers do best, and what we do best.«

Not affiliated with an interest group

Anne Marie Shuhaiber Clemensen highlights the fact that she has studied both political science and economy and that she has seven years of experience working on boards, a field she has also studied in a degree programme.

She also remains unaffiliated—as opposed to her opposing candidate, Dorte Brix, who represents the National Union of Commercial and Clerical Employees, and the current administrative representative on the university board, Signe Møller Johansen, who is also a member of the board of the Danish Association of Masters and PhDs.

»I think it’s important that the average university employee has a representative on the board who isn’t necessarily affiliated with an interest group,« says Anne Marie Shuhaiber Clemensen.

»I don’t represent any interest groups, and I don’t have a political agenda. I just want to represent the average administrative employee.«

You do, however, have a managerial position. Could the argument be made that it’s difficult to represent the average employee, when you have a superior position?

»Managers are also administrative employees at the University of Copenhagen. I am familiar with the day-to-day tasks, I know the employees at the university, and I am confident that I can represent all of them, even though I have a managerial position. My job title is not what made me run for the board election, and I won’t be swayed by it on the board, either.«

Do you see any disadvantages to not being affiliated with an interest group? You may have free reins in terms of how you choose to stand on a given topic, but you will also be the only one defending your positions.

»I don’t feel like, I have free reins in terms of how I stand, because it is my duty to ensure that my colleagues are heard on the board, and I take that responsibility very serious. It’s not just about me. I want to include all my fellow administrative colleagues. And I believe that they are best served by an individual representative as opposed to someone also representing an interest group.«

Too many decisions made at the university are not thought through

According to Clemensen, the university at times fails to include the staff in decision-making.

She believes the board should involve itself in everyday matters and not just take stand when the University Act is violated, or when the university’s reputation is at stake.

It simply is not enough that the board sends out a report after every meeting, according to her. Clemensen wants the board to allow every employee the opportunity to engage in the debate over issues presented at board meetings.

I believe that [the average employee] is best served by an individual representative as opposed to someone also representing an interest group.

At the same time, Anne Marie Shuhaiber Clemensen wants the leadership at the university to be better at including the staff important decision-making.

»What worries me is the fact that decisions are made before a proper analysis of how to implement new initiatives has been conducted,« she says with reference to the decision to remove May 1 as a day-off for employees.

She also mentions the new budget model for the university which is supposed to distribute funds and expenses more equally between faculties who secure a lot of external funding—such as the Faculty of Health and Medical Sciences where Clemensen is employed—and faculties who have a harder time securing external funding.

Anne Marie Shuhaiber Clemensen is critical of the fact that it remains unclear how the budget model will affect the individual departments even though it has been underway for a long time.

»This is something that is going to affect my own department in a very real way. So, it would be nice, if the leadership would listen our concerns and draw on our vast experience in our work.«

»There’s a big gap in between when new initiatives are announced and their ramifications are explained. At the same time, it takes too long to implement new changes. We’ve witnessed that too many times.«