Dorte Brix: The sense of loyalty to the University of Copenhagen is crumbling 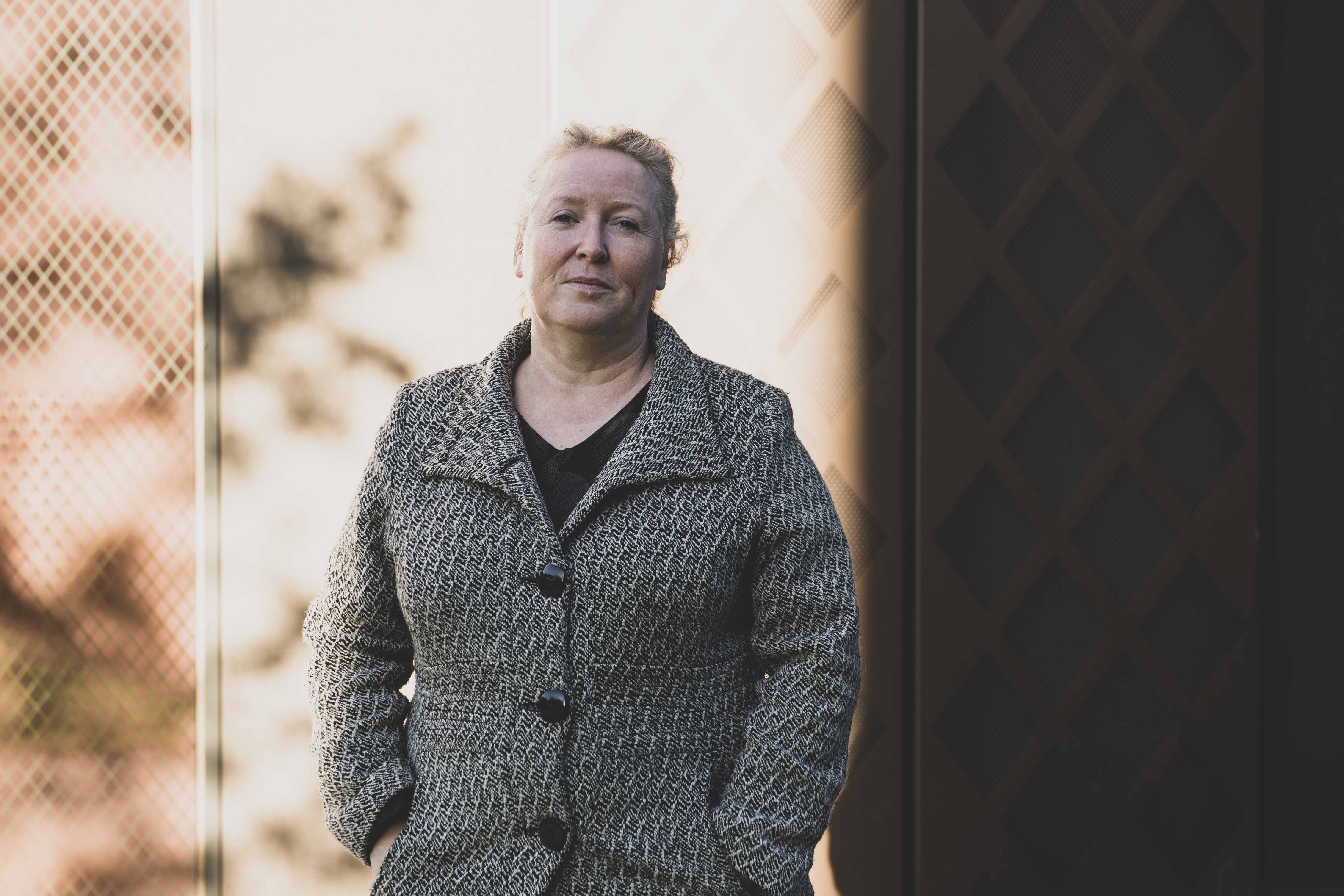 Dorte Brix is laboratory coordinator at the Department of Drug Design and Pharmacology.
image: Rasmus Friis

CANDIDATE FOR THE BOARD — Laboratory technician Dorte Brix wants to make sure that the administrative personnel are not made invisible at the university: »I think a lot of people are walking around feeling bad.«

As a laboratory technician Dorte Brix occupies a position between scientific and administrative personnel (so-called VIP’s and TAP’s). At least that is how she sees it.

Officially she is part of the administrative personnel at the university, but she works very closely with researchers and even participates in classes.

However, contrary to her VIP-colleagues at the university, she often feels neglected, she says.

In recent years, there’s been a lot of TAP-bashing.

»No one ever talks about the number of laboratory technicians and the projects they work on.«

And according to Dorte Brix she is not the only who feels like this. She believes that many of her TAP-colleagues who do not have a day-to-day working relationship with researchers and educators feel even more invisible at the university than she does.

»In recent years, there’s been a lot of TAP-bashing, and I think that’s a shame because it creates a sense of division. No one wants to spend funding on the administrative sector.«

TAP is barely mentioned in the university’s strategy

According to Dorte Brix TAP-staff had to overcome »great difficulties« just to get a mention in the university strategy.

If she is elected to the board, she will work towards changing the perception of TAP-staff, whom she believes have lost their voice at the university perhaps because they are not involved in the core tasks of research and education.

She is however adamant that focus should remain on researchers who are generating knowledge and the educators who are distributing it among the students—not to mention the students themselves.

I’m not afraid to speak my mind to the higher-ups when I see a problem.

However, she finds it »worrying« that the administrative personnel do not take up more space than they do in the collective consciousness of the university.

»I think a lot of people are walking around feeling bad. They don’t feel University of Copenhagen is as nice of a place to work as it used to be.«

What makes you the right candidate to represent the TAP-staff on the board?

»Because I want to be there. I’m not afraid to speak my mind to the higher-ups when I see a problem,« says Dorte Brix.

»I am also aware of the fact that speaking up isn’t always enough. Sometimes it’s about endurance. But it takes a lot to knock me out.«

»People quit because they can’t stand being here«

Her critique of the course laid out by the university does not just concern conditions for the TAP-staff. She cannot think of one single strategic measure taken in the latter years to improve on the work environment at the university.

»It’s disheartening. I really can’t think of any improvements made. Recently, I asked some of my colleagues about this and they couldn’t think of any, either,« says Dorte Brix.

What’s the worst initiative so far?

»That they took away the day off on 1st May,« she says without hesitation.

We have to start somewhere.

»And then there’s the micromanagement of every single process which in my opinion isn’t helping anyone, neither the staff nor the university as a whole.«

As an example, she mentions the new KU-IT system which in Dorte Brix’ own words is »is forced« on the staff.

»No one asked us before making this decision. There are people making decisions that complicate our everyday work lives greatly. I think that’s frustrating.«

What can the board do about it?

»I know this isn’t necessarily under the board’s purview, but we have to start somewhere,« says Dorte Brix.

»I believe it is the task of the board to maintain the university’s good reputation and standing, and I’m not sure it is what it once was. People quit because they can’t stand being here.«

Have there been no positive developments at all?

»Not in my opinion. At my own department we’re doing well, but that feeling of working at one of the best universities in Europe is starting to disappear. The spirit is gone.«

»I would love to be able to say that University of Copenhagen has a staff of highly dedicated people who are very loyal to the institution, but I worry that the sense of loyalty is crumbling. I don’t think the university can survive that in the long run.«