Bachelor's project: Students sought out pedophiles to try and understand them 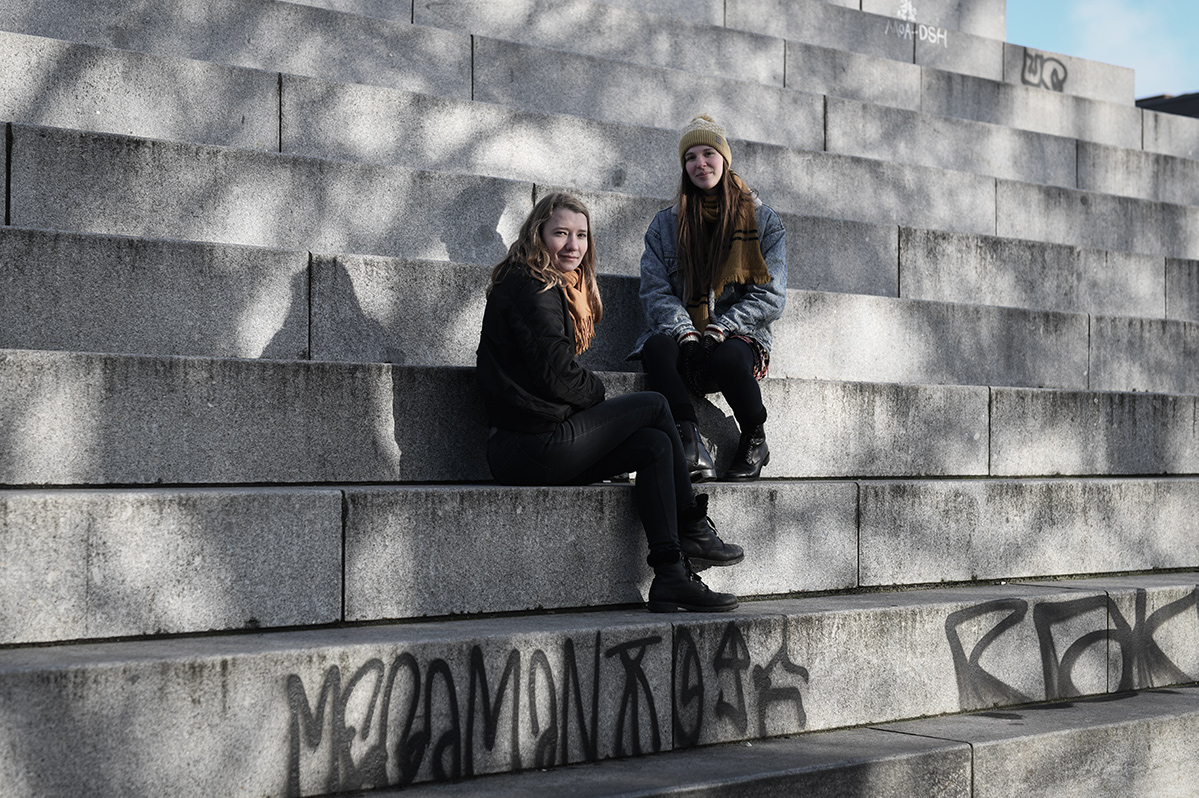 Marie Haarmark Nielsen (left) and Line Aaskov gave their controversial choice of subject some serious thought. They feared being misunderstood by the people who do not distinguish between paedophilia and the abuse of children.
image: Rasmus Friis for Uniavisen

Two sociology students left their comfort zone and did fieldwork in an internet forum for pedophiles that is against the abuse of children.

There are few people that are more hated in our society than those who perpetrate violence against children.

During the thriller that was the recent US election, we learnt about the conspiracy theorists of QAnon and their sensational perceived enemy, the idea that a satanist ring of pedophiles is governing the United States. We can write off this imaginary enemy as ludicrous: but the story reinforces the widespread belief that pedophiles are pure evil.

Just because you have thoughts that can be categorised as pedophile does not mean that you, sooner or later, will turn into a monster.

Pedophiles are the most stigmatised group of people in our society. But not all pedophiles abuse children, and not all of the abuse of children is perpetrated by pedophiles. This is certainly the distinction made in a sociology bachelor’s project, which has studied an online community for people who are involuntarily attracted to children.

In the closed internet forum Virtuous Pedophiles, the members support each other in not carrying out their sexual fantasies that are directed at children. And in 2018, the two Copenhagen sociology students Line Aaskov and Marie Haarmark Nielsen were given permission to look in on some of the conversations that took place among the approximate 5,000 users.

The studies for their bachelor’s project were a breakthrough in a little-studied area, and their project has therefore now been published as an article in the international scientific journal Sexualities.

Line Aaskov explains that the idea for the project came to her four years ago, long before she had to write her bachelor’s degree assignment. She was in England when she saw a documentary about pedophiles that suppressed their desire for children.

»It really came as a surprise to me, because it challenged my preconceptions about pedophiles. I thought that people who had pedophile thoughts were also the same people who raped children and who cannot or will not do anything to prevent it.«

She came home to the Department of Sociology and talked about how, among pedophiles, there are people who fight against their own desires. Her fellow student Marie Haarmark Nielsen also got curious. The two started researching the literature and found – nothing.

»This study just did not exist. We agreed that it would be exciting to do it. This, naturally, required some thorough deliberation. Was it a good idea to do this on our bachelor’s project or should we wait? We spent six months working on it before we even started writing, because we wanted to make sure that we had the data we needed, and we wanted to read everything that existed, so we did not have to argue for something that we could not vouch for,« says Line Aaskov. 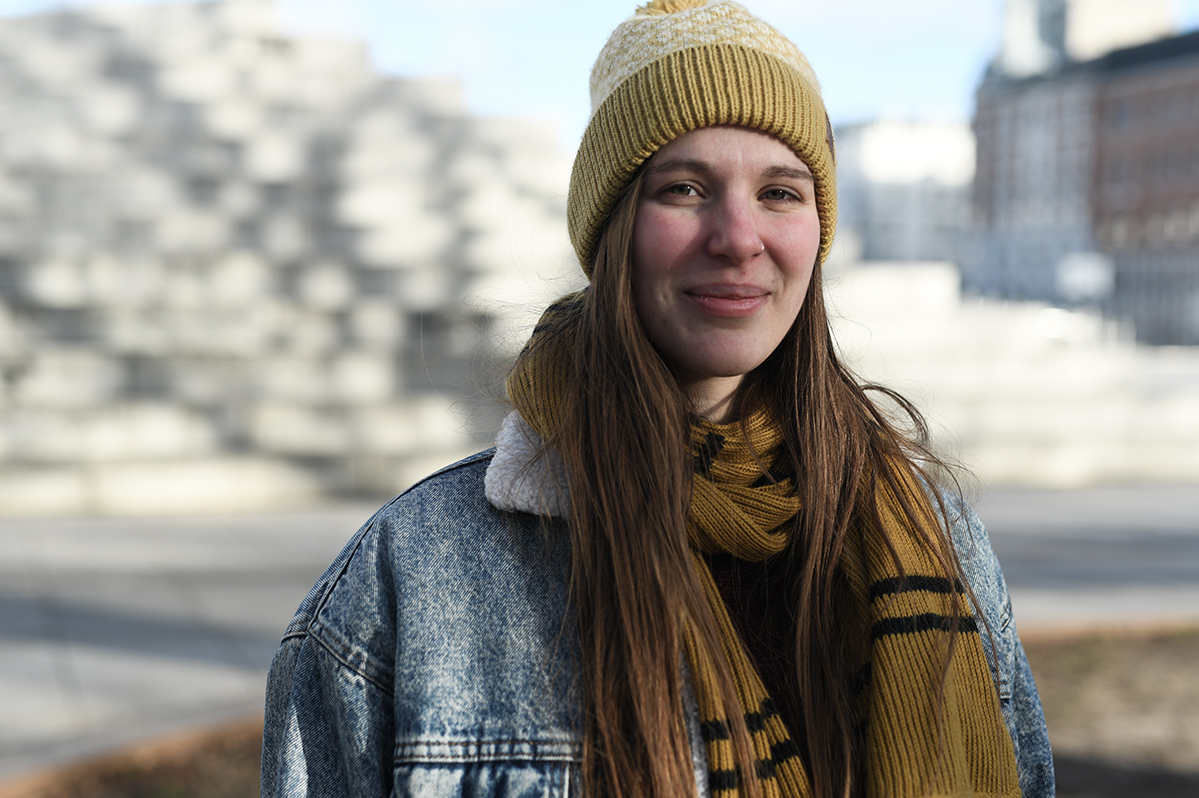 Was the topic associated with too much stigma for us to move into it, and would it have personal consequences?

But before they started writing, they needed to discuss it with some of the staff at the Department of Sociology. Was doing this actually a bad idea?

»We talked to several of the department’s researchers, because we were very uncertain about it. We were afraid that we would be misunderstood by people who do not distinguish between pedophilia and the abuse of children. We had followed a British researcher who had interpreted her own dismissal as being a result of her doing research in this area. Was the topic associated with too much stigma for us to move into it, and would it have personal consequences for us to write ourselves into this field?,« Marie Haarmark Nielsen says.

When Virtuous Pedophiles meet Online. A Sociological Study of a Paedophile Community was authored by Marie Haarmark Nielsen and Line Aaskov, both master’s degree students at the Department of Sociology. Their supervisor, Associate Professor Jørgen Elm Larsen, is the last co-author on the article.

The article is based on a qualitative analysis of posts on the internet forum Virtuous Pedophiles in the period from 1 January 2018 to 5 September 2018. A total of 206 posts are included in the analyses, which involved 273 users.

The study has just been published in the journal Sexualities.

The answer was no, according to the employees they talked to. The Department of Sociology would be able to back this type of project. They found a supervisor, and they got started. They ended up with volumes of data that were extensive enough for a master’s thesis, never mind a bachelor, but they say that they were so preoccupied with the subject that it went beyond being just a writing assignment and more like a pastime.

»We were told many times that this was a very ambitious project that we had undertaken, and that we did not need to do this much for a bachelor’s project,« says Marie Haarmark Nielsen.

»But it seemed absurd to us that this research was not done already. It was enticing to study an area that was so important, but so neglected. Perhaps we could help reduce the sexual abuse of children! That’s why we were willing to put so much time into it,« adds Line Aaskov.

It was some tough reading that the two students faced in the debate forum, they say. It was tough to have to read the pedophiles’ thoughts on children. Some wrote that they were afraid that they would not be able to control themselves. But it was also tragic for the two students to experience how marginalised and isolated the pedophiles feel, and many of them struggle with self-hatred and suicidal thoughts.

»Most of them don’t dare talk about it to parents or friends. Many of them do not dare to go to a therapist or psychologist to help find coping strategies, and they therefore feel completely alone,« says Line Aaskov.

»This is why this network is so important,« Marie adds. »Here they can show all sides of themselves and get help with some of the things they need most, because they can discuss difficult life dilemmas associated with their pedophile thoughts.« 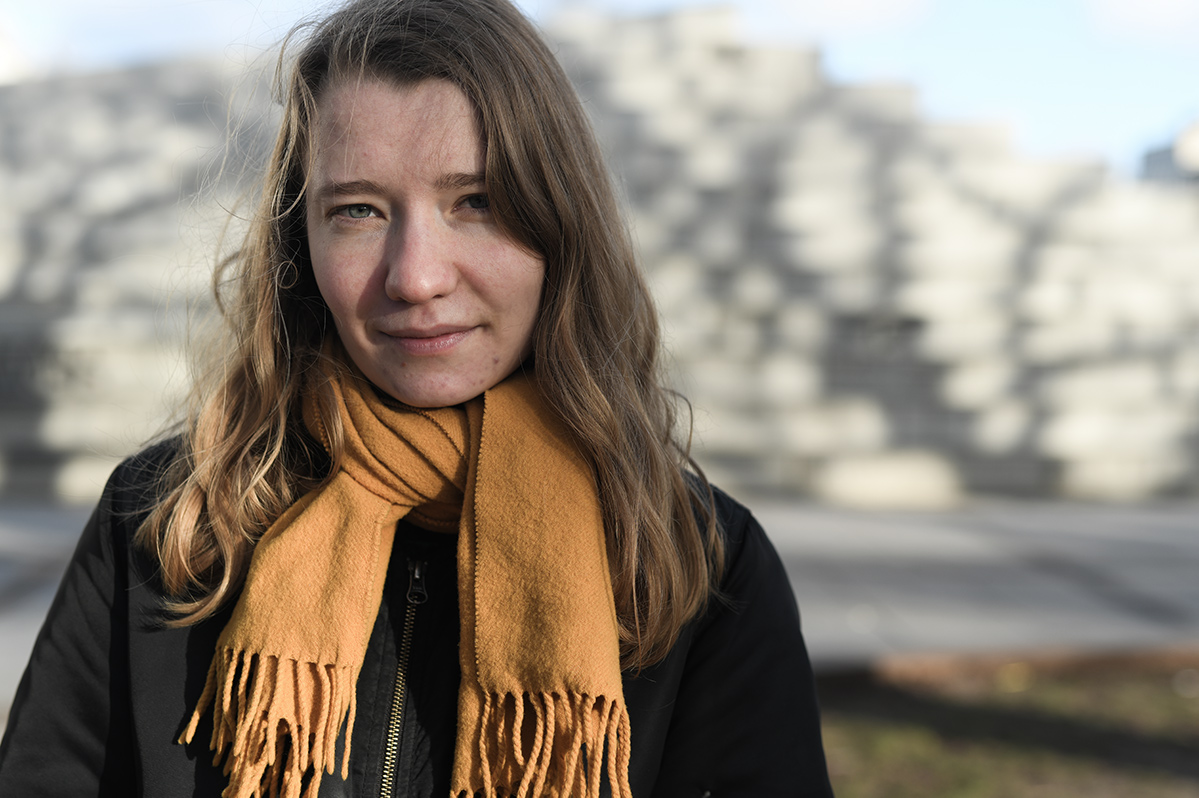 She says that the users on Virtuous Pedophiles meet each other with a different narrative about what it means to be a pedophile than the conventional one:

»The mainstream media often portray pedophiles as being synonymous with people who abuse children. But just because you have thoughts that can be categorised as pedophile, does not mean that you, sooner or later, will develop into a monster. In Virtuous Pedophiles they find a hope and an acceptance that is not found anywhere else.«

There are two parallel narratives about the possible causes of pedophilia in Virtuous Pedophiles, according to Line Aaskov:

»Some of them have been abused themselves as children. On the other hand, many use a good deal of energy emphasising that they have not been abused. In my opinion they do a lot of hard work searching for answers. And they would really like help, and the knowledge to support each other in the best possible way, also to protect the children. But they find it difficult to get help through official channels.«

»All forums for pedophiles cannot be subsumed under one category. Certainly not just because unfortunate rationalisations take place on other forums, for example that it helps to watch child pornography. The decent pedophiles are strongly opposed to this, and here you have to follow the law to be a member,« says Line Aaskov.

Both Line and Marie have moved on to their master’s degrees. But this does not mean that they are taking a break from the pedophiles.

When their supervisor took them aside and said that their assignment was so good it could be published, »they pulled themselves together« and started to communicate the study in English in the form of an article. And they are glad they did this today.

The project has also given them insights that they are still drawing on.

»Everything you read since this, seems related. We have both of us, in two different subjects written new assignment about it this semester, and it is something that continues to fascinate us,« says Marie Haarmark Nielsen.

And Line Aaskov says that she spends a lot of effort educating the media on the difference between pedophiles and people who abuse children:

»As long as we hear various media talk about people who have been convicted as abusers of children as pedophiles, I intend to continue to write to them and draw attention to the fact that it is not pedophiles they are referring to, but criminals.«