British PhD student from UCPH denied entry to Sweden, sent back to Copenhagen 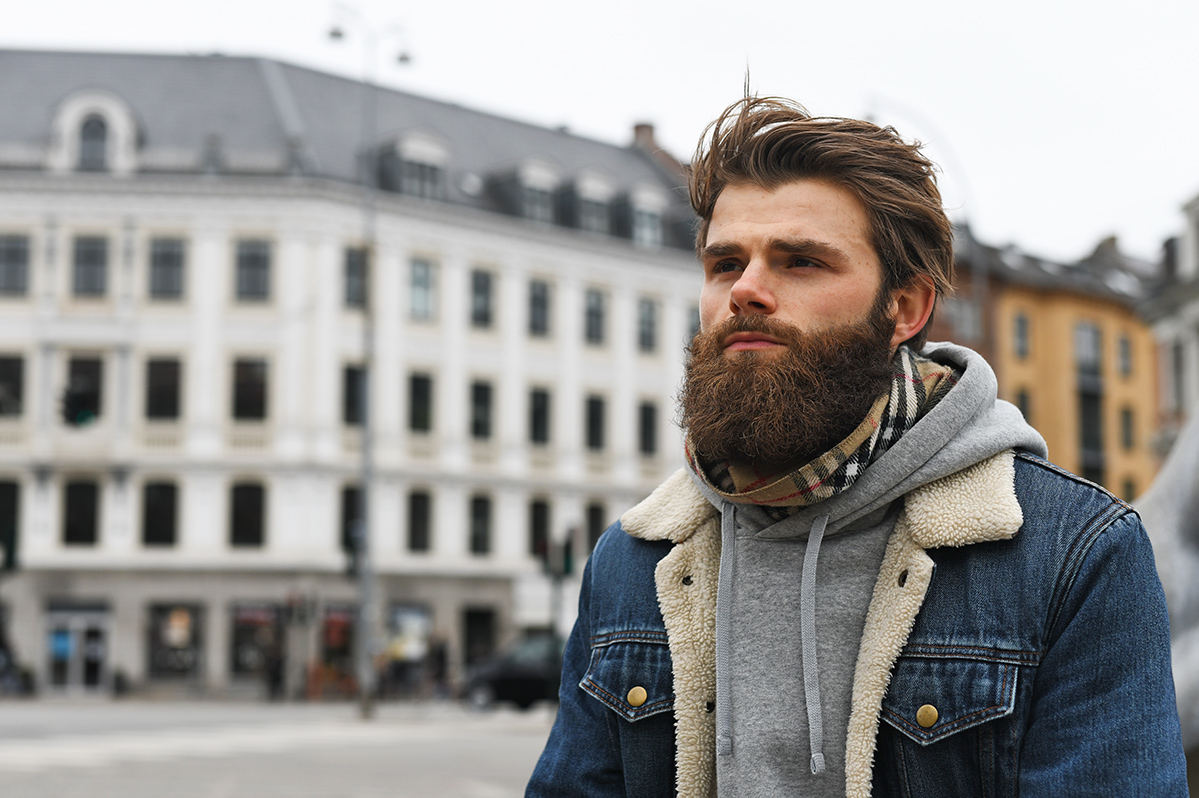 PhD student Mike Hawgood is back in Copenhagen trying to find another route to Stockholm through the maze of Brexit and corona restrictions
image: Rasmus Friis

It was supposed to be a relaxing 5-hour high-speed train trip. A whiz over the Øresund Bridge and on to a new life as a scientist in Stockholm, Sweden. Instead, it was three hours on a frigid Swedish border platform, and a police escort to the doors of the first train back to Copenhagen.

Now Michael Hawgood — a human biology graduate from the University of Copenhagen (UCPH) — is in the Danish capital city again, his home for the previous three years, holed up in his girlfriend’s flat. And although he is going to try and depart again soon, he is still uncertain whether the Swedish border will let him through.

This is a Brexit and corona double whammy

Michael Hawgood had everything in order when the Swedish border police came on the train on 13 March, he thought.

»I showed them my passport, followed by the other documents listed on the Swedish police’s website like work and housing contracts, proof of residence permit application, and a negative coronavirus test,« Michael Hawgood recounts.

»I sat on the platform while the officer took my documents and went into a temporary office that had been assembled on the platform. Occasionally he would come out and ask me questions, such as ‘how long will you be working in Sweden for?’, ‘have you lived in Sweden before?’ and ‘how long have you lived in Denmark for?’« he recounts in a post authored by him on the Yorkshire Bylines citizen journalism site.

I’m at @SwedeninDK as you told me to do, but they are unable to issue me with that document…

Any chance you can email it to them asap so they can print it out for me?

Been waiting here for an hour now while trying to reach you on the phone… pic.twitter.com/oZfRO5Buav

After three hours, the border police reached a decision. He was not allowed in as he was not an EU citizen and did »not have a valid visa or valid residence permit«.

The rules for travelling and working in other countries post-Brexit are daunting. And the pandemic, has made it worse. Even between two EU countries like Denmark and Sweden. Michael Hawgood did his best to explain, but this University Post reporter had a hard time keeping up.

»Because of Brexit, I now need a permit. I am now a third country national, which under normal circumstances includes visa free 90 day travel (part of the Brexit deal). But the corona travel ban trumps this 90 day travel rule, meaning I can’t be let into the country without the permit. So this is a Brexit and corona double whammy,« he explained.

Michael Hawgood followed the travel guidelines and requirements communicated to him:

»I asked the Swedish migration agency which permit I needed. They replied with ‘correct info’, that was just not correct for my situation. The info only applied if you are a Brit already living in Sweden,« he says.

To top this, »when I travelled I had applied for a ‘residence permit for doctoral students’, but not had it accepted yet. Due to that email, I thought I could enter Sweden while waiting for a decision,« he adds.

British students and PhD students are not aware of the problems that are still going to be there when the pandemic is over.

The result? Michael Hawgood has so far spent SEK 1,500 on a ‘residence permit for doctoral students’ on the agency’s website. A permit that he has not been able to make use of. All his belongings have in the meantime been sent on to Stockholm, and so Michael Hawgood is down to a pair of jeans and a couple of T-shirts.

In the meantime, his new university Karolinska Institutet, is looking forward to his arrival.

»My supervisor collected my keys, and took the stuff from my removal company and carried it up into my apartment. They were really helpful,« he says.

»I hope that we one day rejoin the EU. The rest of the continent still has freedom of movement. And because of the travel restrictions in connection with the corona pandemic, British students and PhD students are not aware of the problems that are still going to be there when the pandemic is over.« 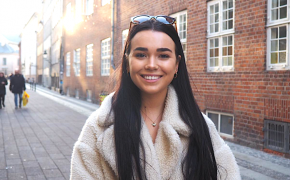 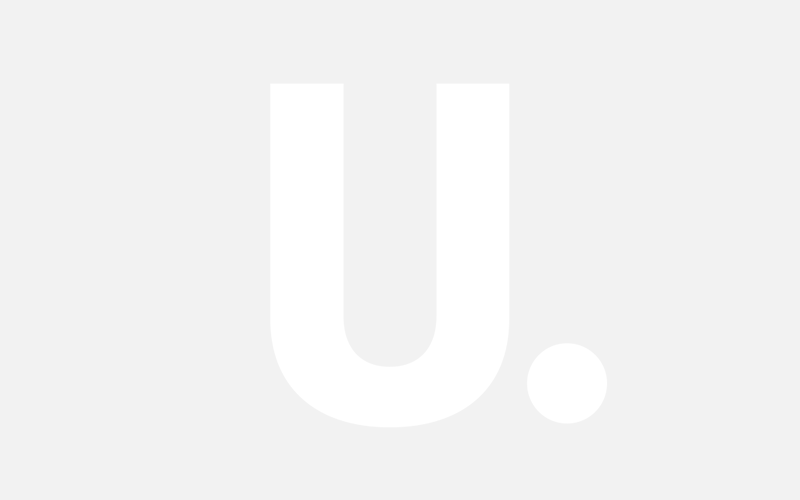 Brexit vote: Systematic injustice in the EU - but there is 'free travel' 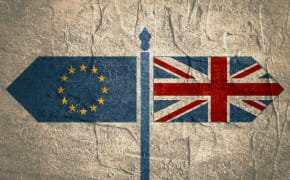