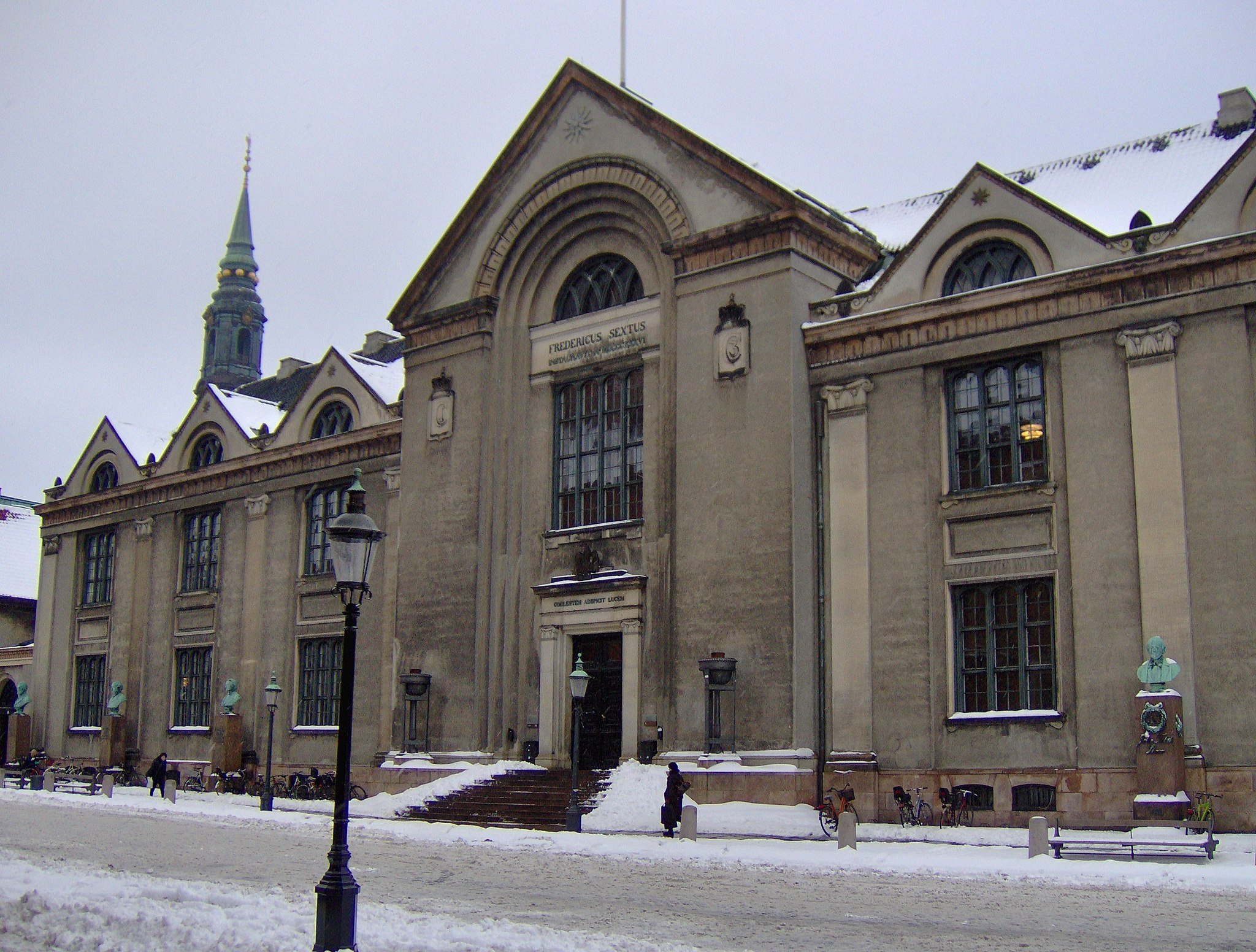 Finances — The University of Copenhagen (UCPH) stands to lose DKK 13 million a year with a new grant distribution policy. This is a loss that UCPH can live with. Far worse, says the rector, is the continued annual two per cent grant cut, the risk of increased bureaucracy, and that politicians are now meddling with the inner workings of the university.

The University of Copenhagen (UCPH) stands to lose in the new model for university grants which all parties in parliament have now accepted.

UCPH will lose DKK 13 million annually from the education grant while Aalborg will lose DKK 12 million. Aarhus, on the other hand, can look forward to getting an extra DKK 18 million for their education. Technical University of Denmark DTU will get 16 while the University of Southern Denmark will get DKK 15 million more than today.

“It has turned out better than the first draft for grant reform we were presented. Politicians have listened to some of the universities’ concerns, and I give the minister his due for succeeding in making a model that is better than the starting point,” says UCPH rector Henrik Wegener.

The loss DKK 13 million corresponds to 0.7 per cent of the University’s education grant. It is therefore not the grant reform in itself, but the university’s overall financial situation, which concerns the rector.

Henrik Wegener points to the fact that that the government’s so-called re-prioritization contribution, which cuts two per cent off university grants year on year, has been extended until 2021, meaning that UCPH will lose DKK 930 million in the period 2016-2021.

He adds that the minister has not sent a clear signal on whether a temporary subsidy of social science, humanities and law will  continue. Since 2010, they have received DKK 5,000 extra for each year a student passes, up and above the DKK 44,000 standard rate, as the programmes are

Henrik Wegener fears that the new grant model could turn bureaucratic, and that UCPH will have to spend a large amount managing the scheme – resources that are taken from the research and education core mission.

The education grant will consist of a basic grant (25 per cent), an activity subsidy (67.5 per cent) and a performance allowance (7.5 per cent). It seems simple at first glance. But on closer inspection, you can see that five additional factors will determine how much a university will end up receiving:

In addition, the basic grant is not actually fixed. It has to be re-negotiated every four years and five per cent of the grant can be removed if the results of a quality questionnaire among students do not meet requirements. Another five per cent can disappear if UCPH does not meet the requirements set out in a contract with the Ministry.

The performance allowance will depend on whether students complete the study programme within a maximum of three months over the standard study completion time. In this way, the Study Progress Reform has been further tightened. As it is now, bachelor students may, say, study for the standard time plus one additional year without universities being penalized financially. In the future they will only have three months.

The performance allowance will depend on whether graduates 12-23 months after their studies are employed to the same degree as the general population. And the allowance will be removed completely if employment is more than 25 per cent below average. This is a tough requirement, as new graduates typically have higher unemployment rates than those who have been in the labour market for several years.

The new grant system will come into force on 1st January 2019, but universities will be able to prepare for the new economic realities until 2021. Educational institutions that go through a decline in appropriations in 2019 between one and two per cent will be temporarily compensated in 2019-21. An appropriation decline in excess of two per cent in 2019 will be permanently compensated.

Where is the quality?

The parties to the agreement state that the basic objective of the new grant system is “to increase the quality of education and to strengthen management focus on good teaching and a better transition to jobs after graduation.”

Rector Henrik Wegener, however, has difficulty seeing how the reform will make a positive difference to education quality at the University of Copenhagen.

Our education programmes are still underfunded

The rector adds that he fears that the system will become conservative:

“Universities are given no incentive to start new future-oriented education programmes, where the job market is yet uncertain, even though they might be good for Denmark. And politicians are now meddling with the inner workings of the universities, managing by financial means which education programmes it is that we can offer. “