Caroline Reuter is in Extinction Rebellion: »I feel that civil disobedience is our last option« 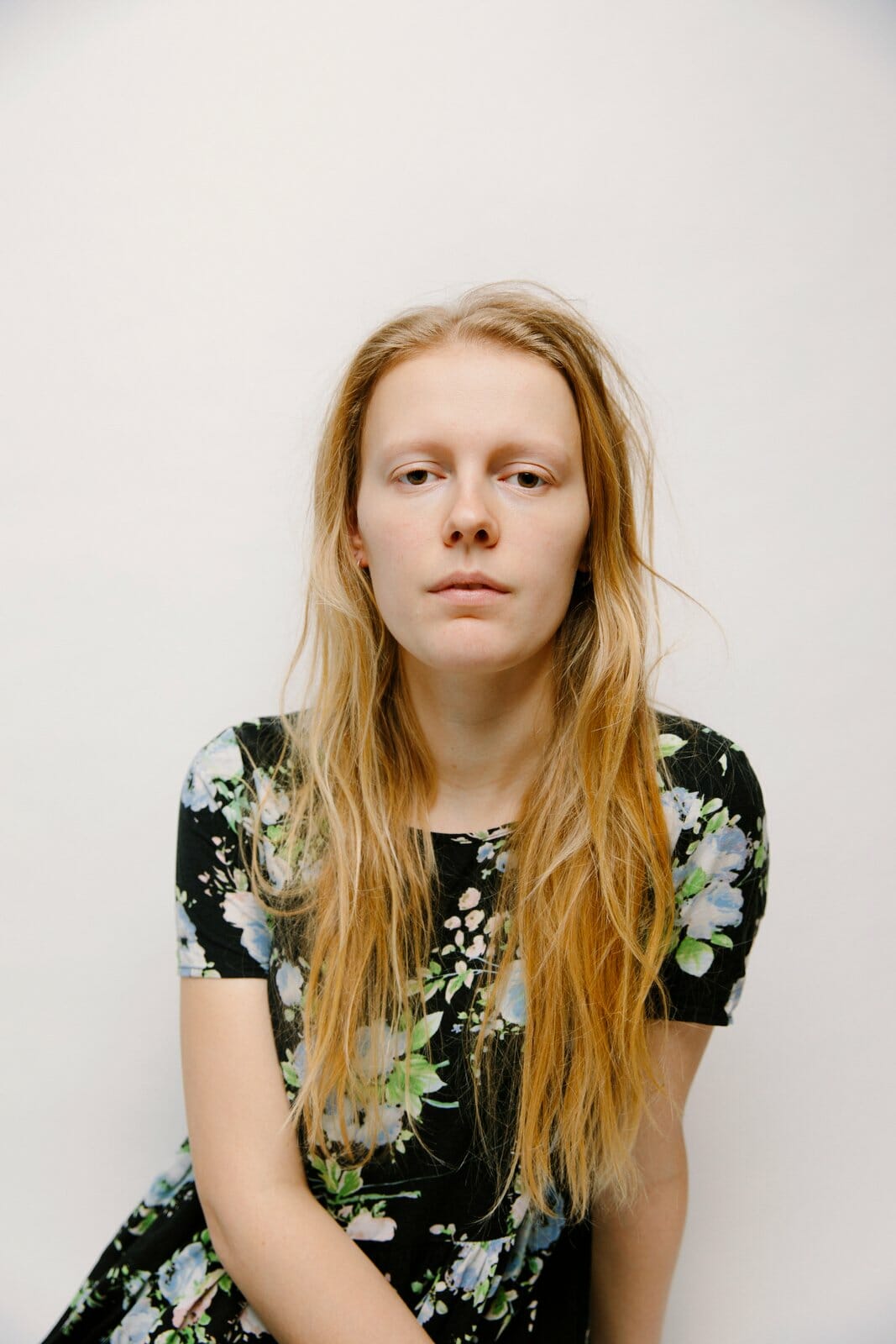 Rebellion — »I get upset and I get frustrated, and that's my motivation. I need hope, and I don’t want to feel powerless all the time.«

Caroline Reuter helped hang up a 25-metre-long banner at the Danish parliament building Christiansborg. She is 23, studies psychology on her 3rd semester at the University of Copenhagen, and she is an activist in the movement Extinction Rebellion. Here she talks about her own climate struggle.

It took me a long time to first become a vegetarian and then a vegan. But I do not think that the responsibility lies with individuals, it is with the politicians. They have to take the lead.

A year and a half ago, just before I started at university, it dawned on me that we are facing a huge crisis and that someone has to do something. I no longer trusted the politicians to take responsibility and do what is necessary.

I became part of SIMA, the green student association at the Faculty of Social Sciences, where I learned more about the climate and sustainability crisis and got some experience in activism. I helped organise some of the climate strikes, including the one on 15 March, when we were 500-600 who took part in the strike at the city campus CSS. It was amazing.

SIMA’s work is really important, but it is very focused on the study programme. They want the climate on the syllabus – and it is also pretty crazy that it is almost not on the syllabus of social science programmes – but I needed to reach out further afield. The disaster is so big that we need to bring together larger segments of the population and not just focus on the university. So in May I joined the Green Student Movement and helped organise some demonstrations in connection with the climate law negotiations.

The Green Student Association is amazing, and they have climate on the agenda. It is also cool to see how many people show up for the People’s Climate March. It has just not had any consequences yet. Politicians have not acted. We have been aware of these problems for decades, and the movements have been struggling to get politicians’ attention in the way that the Green Student Movement has done. And not enough has happened.

I feel that we need to use some other methods.

When the Danish parliament opened in October, we were 20 women from Extinction Rebellion that hung up a 25-metre-long and 10-metre-wide banner from the Christiansborg tower. It stated: »Listen to the researchers, protect life«.

If you are okay with the risk of getting a fine or being arrested, then there are different ways to act. You can sit down in a certain way with your legs up and your hands underneath, or you can lie down. You should not sit down together with interlocked arms, because this can be seen as resisting arrest. But you are allowed to just flop and hang loose as if to say: I’m not going to move, but you are welcome to carry me away.

So we rehearsed it. It was tough, but it was really cool.

Research shows that if you want to create drastic changes in a society, then civil disobedience is the most effective and successful way to go about doing it.

I feel that civil disobedience is our last option. When the Danish parliament opened in October, we were 20 women from Extinction Rebellion that hung up a 25-metre-long and 10-metre-wide banner from the Christiansborg tower. It stated: »Listen to the researchers, protect life«. It was a major action, and it was technically quite difficult.

We had not been able to practise it, so we had never had the banner folded out completely. There were several things that could go wrong. There are some balconies that jut out, and the rope could have landed there, and then it would not have worked, so we were happy when it came up.

It hung there for about 40 minutes before the police threatened to cut it down. This would have been unsafe for the people down on the ground, so we chose to hoist it down ourselves. They took our names and CPR numbers, but we have not heard from them.

I get upset and I get frustrated, and that’s my motivation. I need hope, and I don’t want to feel powerless all the time. It helps to be part of a community where others are also frightened and are also afraid of the future, and where so many inspiring and tough people take on the struggle.

I find it very cool if you have the ability to reduce your meat consumption and think about how you use transport. But I don’t think it’s the individual’s responsibility. The way in which responsibility has been put on to individuals is not OK. It is not okay that politicians say: Cool. The young people are getting active. It is of no use if it is only the young people who are active, and we are active because the politicians are not.

If you feel that you do have the energy to get involved, then your time is better spent making politicians aware of the issue, and being a part of the climate movement, than changing your lifestyle.

There are also people in Extinction Rebellion that eat meat.