Closure of Polish studies: Pind understands the ambassador, but... 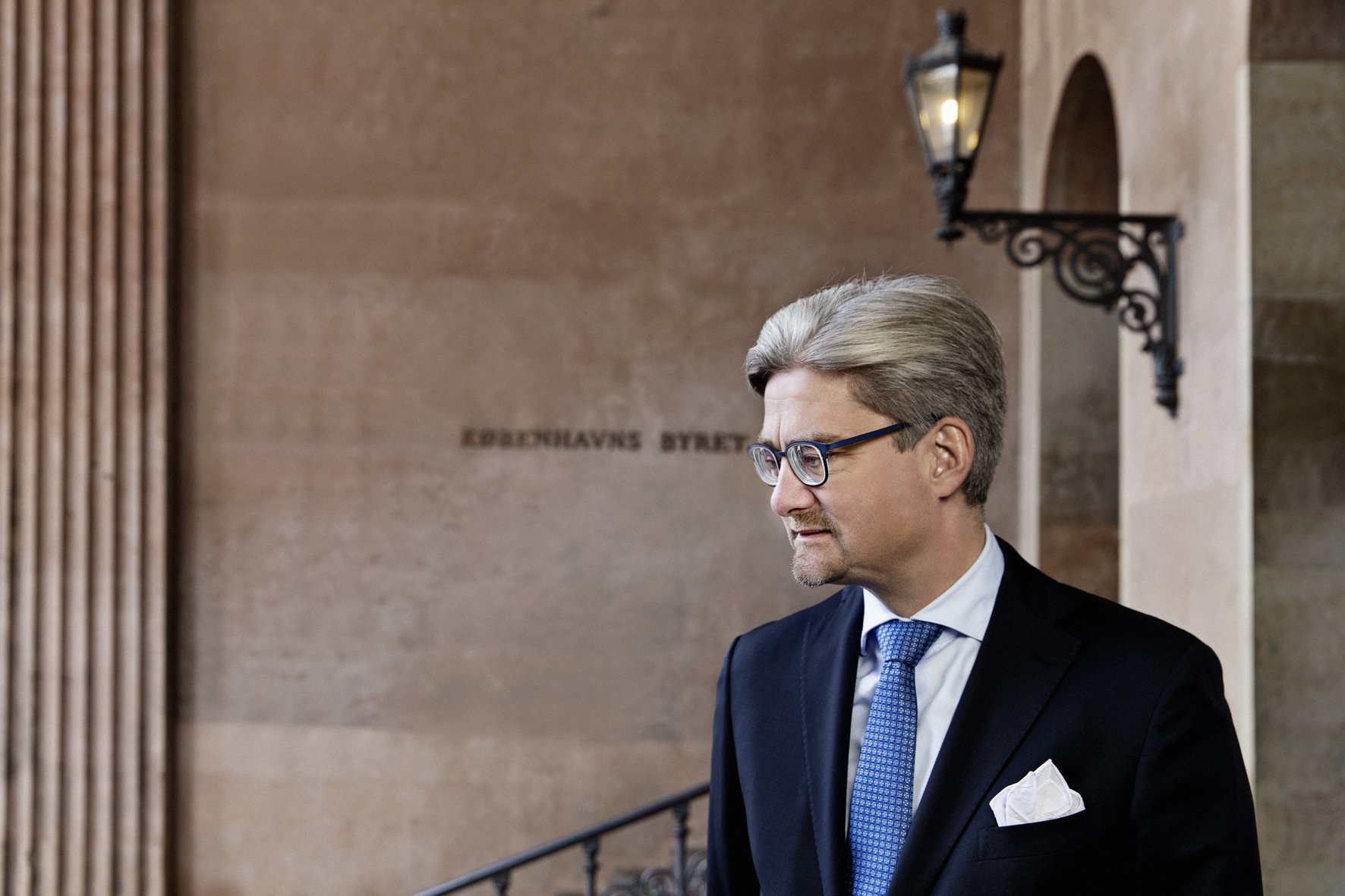 Death of a language — In a response to Poland's ambassador, Søren Pind, Minister for Higher Education and Research, writes that he understands her concern about the closure of Polish as an independent area of study. But it is not possible for him to take action in this specific case.

Poland’s ambassador Henryka Moscicka-Dendys has contacted Søren Pind, Minister for Higher Education and Research, in an attempt to save Polish as an independent study programme at the University of Copenhagen (UCPH).

Now the minister has responded, and according to the letter to the ambassador, the ministry will not do anything. Søren Pind emphasizes that he, due to Danish university legislation, cannot ask a university to offer specific education programmes.

In the response to Henryka Moscicka-Dendys, Søren Pind writes that he understands the concern of the Polish embassy. He also says that he is aware that the University of Copenhagen is working to find a solution to the problem and that he is following the process.

The University of Copenhagen is currently re-considering This, a lifeline to Polish studies, came in the wake of protests from both students and employees at the Department of Cross-Cultural and Regional Studies.

In Poland, it is possible to study Danish at the universities of Gdańsk and Poznań. Both universities offer independent education programmes in Danish language and culture, both at the bachelor and master’s level.

The ambassador has already appealed to the University of Copenhagen to maintain the programme, but the decision to close Polish as an independent study area was maintained by the university. In response to Henryka Moscicka-Dendys, the former rector Ralf Hemmingsen referred to  who announced a new language strategy for Danish universities that will help strengthen Danish foreign trade. In the letter from the Minister of Higher Education and Research to the Polish ambassador, Søren Pind confirms that work is currently being done on a national language strategy, but does not explain further what this may entail for the smaller subjects.

On the website of the Danish Ministry of Foreign Affairs, the Trade Council for Poland writes that Denmark’s exports to Poland’s consumers should grow and that in-depth knowledge and contacts in Poland are required to achieve this.

Poland is one of Denmark’s largest trading partners, and it is estimated that Denmark imported and exported goods in 2012 to the value of well over DKK 30 billion. Poland is represented in Denmark with an embassy, ​​a trade office, ​​a consulate, and several Polish consuls in Danish cities.

You can read Søren Pind’s reply to the Polish ambassador here.