CNBC, Time Magazine and France24: Suddenly, everyone wanted to talk to Yevgeniy Golovchenko about his research 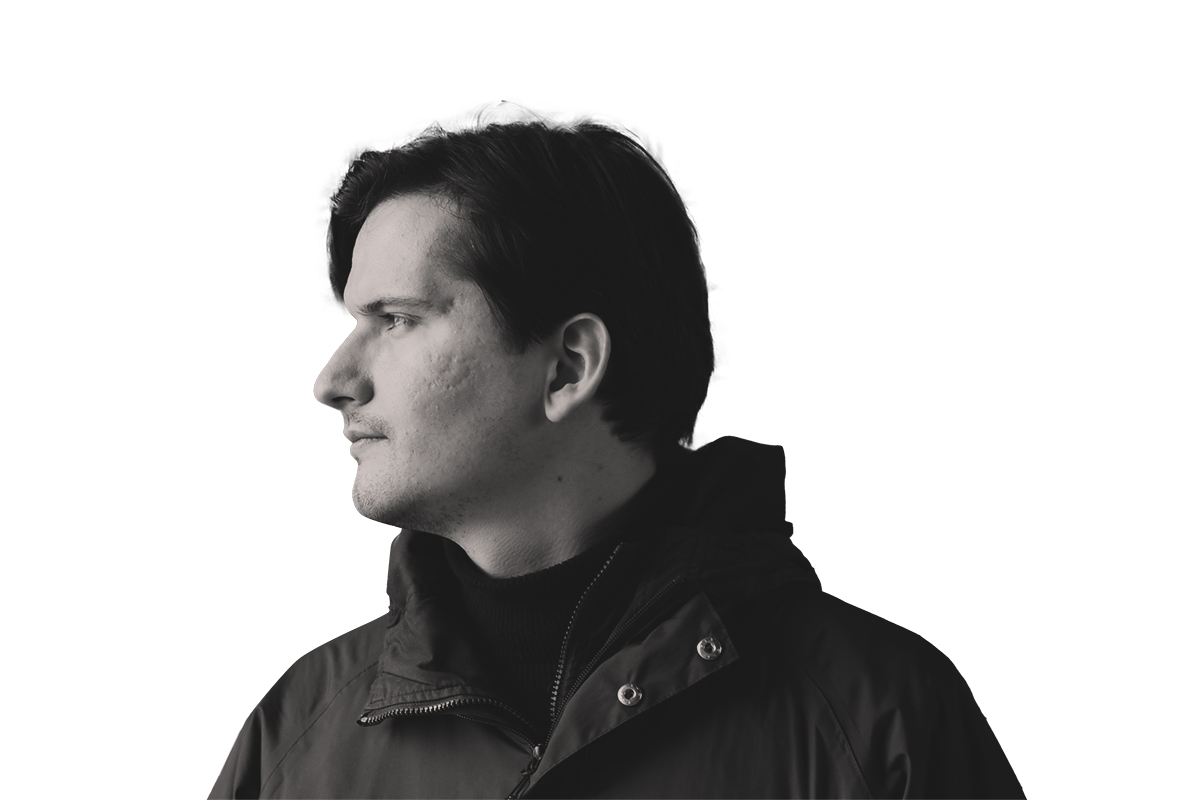 Ukraine — Yevgeniy Golovchenko has done research on Russian trolls and fake news since he started his PhD In 2017. When Russia invaded Ukraine, there was a sudden upsurge in demand for his expertise.

Yevgeniy Golovchenko is used to being at the centre of media interest.

Deliberate manipulation of the truth was widely talked about when he started his PhD on Russian disinformation at the beginning of 2017. The Oxford Dictionary had named post-truth as the word of the year in 2016. Donald Trump put the term fake news into everyday language. And at the same time, the US Senate began its investigation into the Russian impact on the US election result.

»When I started working on disinformation, it was about to become the new black,« says Yevgeniy Golovchenko.

Born in 1990 in Ukraine. Grew up in Crimea and in Kyiv until he moved to Frederikssund as an eleven-year-old with his mother.

Master’s in sociology from the University of Copenhagen before becoming a PhD student in the field of political Science in 2017.

PhD at the Department of Political Science on pro-Kremlin disinformation on social media.

Now a postdoc at the Department of Political Science, where he is looking at social media diplomacy as part of the DIPLOFACE research project.

He has seen how ‘disinformation’ as a field of research has become more and more prominent at scientific conferences on international affairs, and even the main focus. And the media started calling the young researcher.

READ ALSO: He is a disinformation expert. But he has family that does not believe Kyiv is being bombed

»It has been a topic that has interested people ever since I started. But it has never been as intense as after the Russian invasion,« says Yevgeniy Golovchenko with reference to the 24 February attack on Ukraine.

Within hours of the invasion he had received the first ten media enquiries, and since then he has been busy answering questions from journalists affiliated with CNBC, Time Magazine, France24 and many more.

This has had Yevgeniy Golovchenko putting most of his research on hold, so that his expertise is made available to the general public.

»It’s been mentally draining to be on call at all times,« says Yevgeniy Golovchenko. And he has also had to deal with the war personally as a Danish-Ukrainian.

When the University Post meets up with him one month after the invasion, he is clearly exhausted after an intense period. But this does not hold him back, he explains. He sees his work as a duty.

»I could spend time gathering sleeping bags and clothes, something that is extremely important. But I can also spend time contributing my expertise to a debate over what is going on in the Russian media landscape, and how the information war is being fought over Ukraine on social media. These are things that I’ve been trained for over many years. And I feel it is my responsibility to step in and talk about it when needed.«