Computer science at UCPH leaps up into global elite 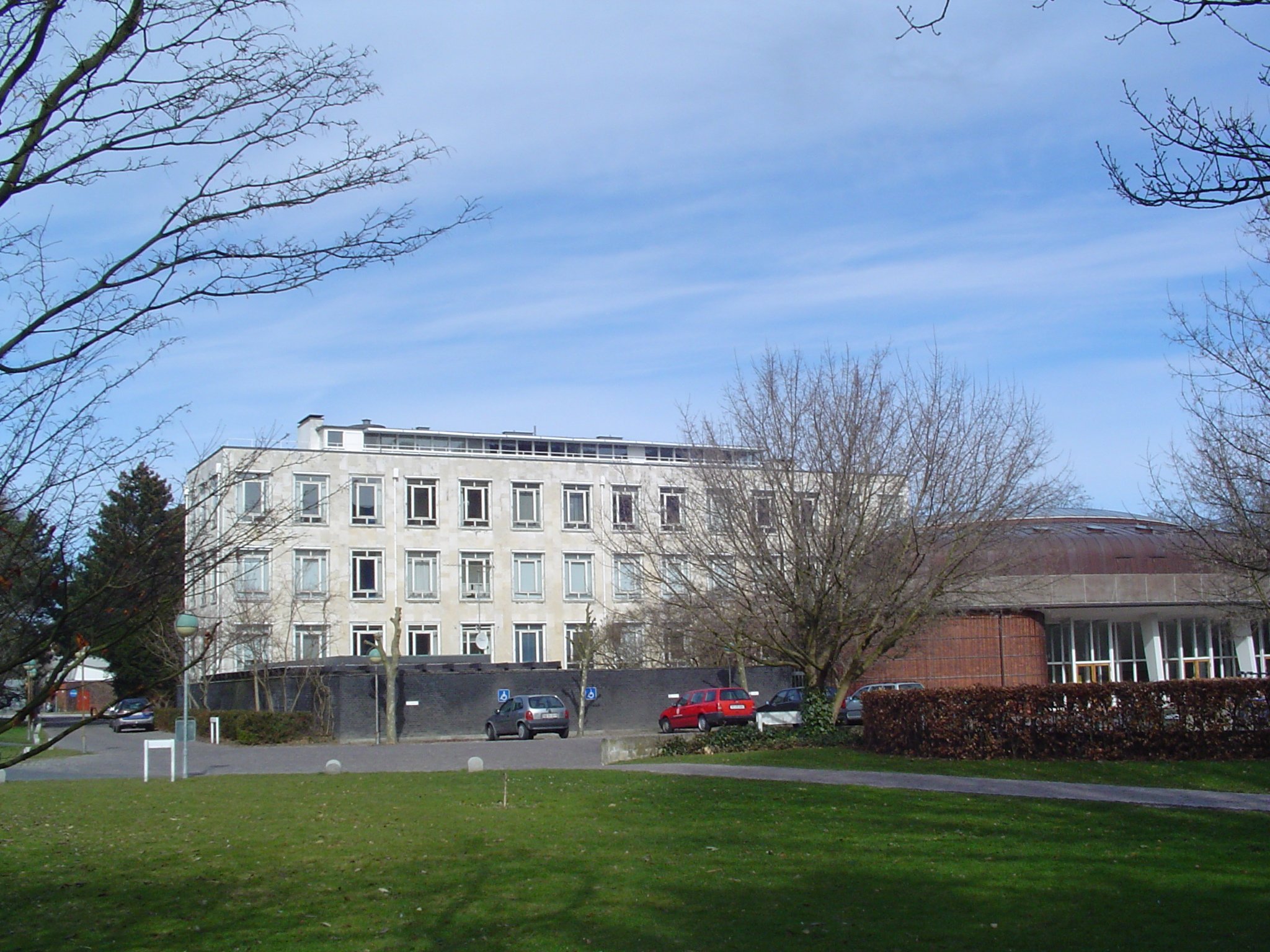 Department at UCPH no. 11 on Shanghai rankings of the world's best computer science programmes.
image: Thue, at Wikimedia Commons

Rankings — The Department of Computer Science at UCPH has jumped to 11th place on the world's best computer science departments list. UCPH is the only European university on the list apart from ETH in Switzerland.

Computer Science (DIKU) at the University of Copenhagen (UCPH) is part of the world elite in its field. The department has sprinted up the ‘Academic Ranking of World Universities’ list – also known as the Shanghai rankings.

DIKU jumped from 49th place last year to 11th place this year –the highest ranking that the University of Copenhagen has ever achieved.

The Shanghai rankings – considered one of the most important university rankings in the world – includes a focus on education quality, the number of Nobel prize winners among alumni and employees, the number of researchers citations and the number of articles published in the scientific journals Nature and Science.

All of this is assessed relative to the institution’s size.

At DIKU, Professor and Head of Department Mads Nielsen, is proud of the department’s high ranking.

“We had expected to go up on the list, but not by so much. We have moved up in scientific citation numbers in particular, so it has been a concentrated effort over several years. This means that our research is cited widely throughout the world. But the good result is also due to the fact that we have admitted more students and have improved our finances over the past five years.“

It means something, especially for overseas PhD students, to study at a university that is so well-ranked

Besides ETH in Switzerland, the University of Copenhagen is the best-placed European university in the list. In front of DIKU are the computer science programmes of American elite universities such as the Massachusetts Institute of Technology (MIT), Berkeley, Stanford, Harvard and Princeton.

According to Mads Nielsen, DIKU’s position is important – in terms of attracting skilled researchers, and also students.

“Apart from being pleased with the result, it can be used to attract foreign and Danish students when we can show that we are one of the best education programmes in Europe. It means something, especially for overseas PhD students, to study at a university that is so well-ranked. So this is a position we will fight to keep.”