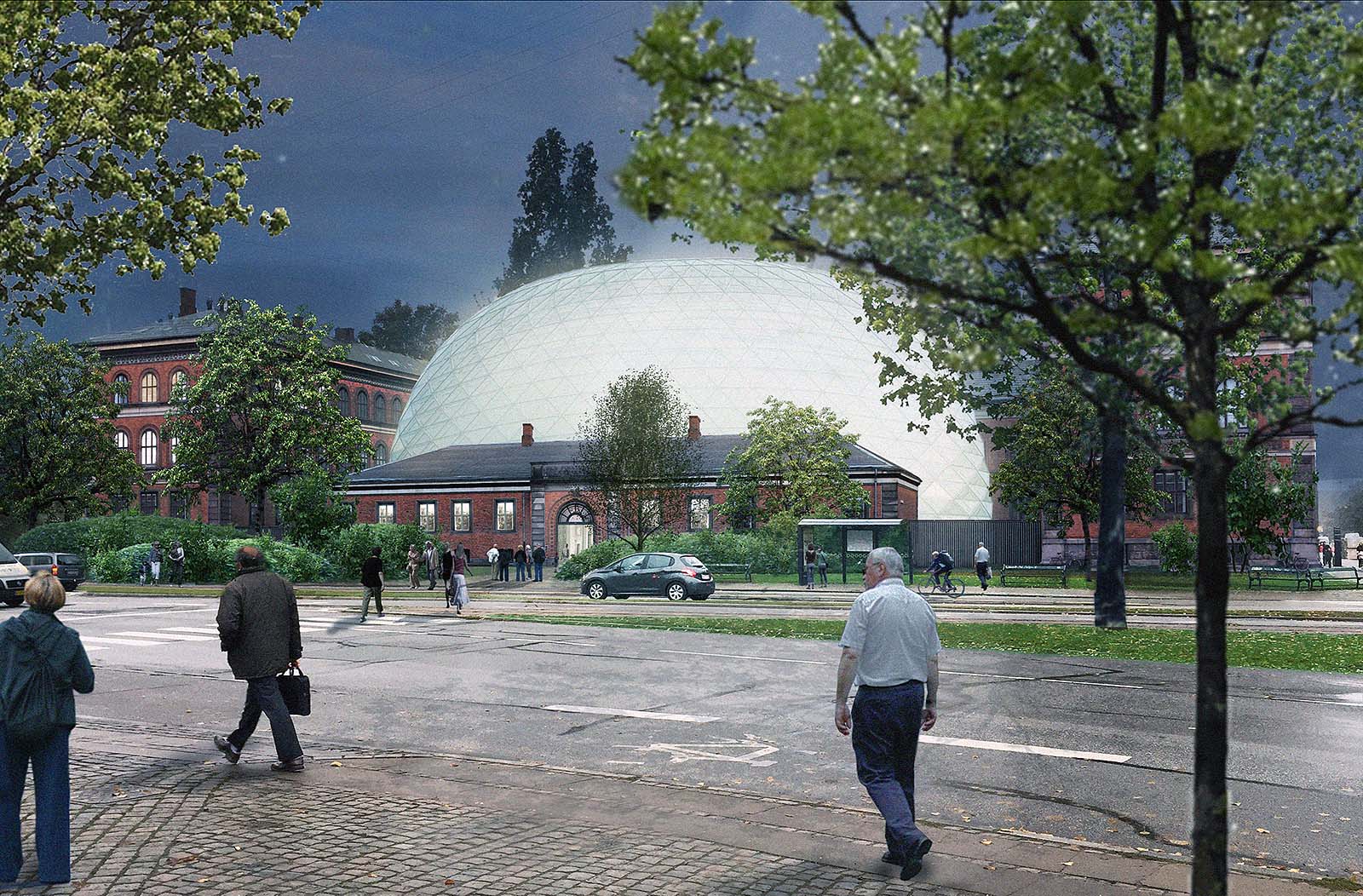 Buildings — Plans for a new, expanded Natural History Museum near the Botanical Gardens are ready to move ahead after the selection of Per Aarsleff as the building’s main contractor. If all goes according to schedule, the museum will open its doors in 2020

For as long as it has existed, Denmark’s Natural History Museum has been a part of the University of Copenhagen. But the various institutions that make it up – including the Zoological Museum, the Geological Museum and the Botanical Museum – have all been located at different addresses.

The university has been working to change that since , when it unveiled plans for a building that could bring all of the museums together under one roof. Now, those plans look set to become reality.

The new, expanded building, to be placed next to the Botanical Gardens in central Copenhagen, will house one of the world’s largest natural-history collections. Amongst the more than 14 million items are , one of the world’s largest collections of whale skeletons and the oldest meteorites in the solar system. Outside, the plants, trees and flowers of the Botanical Gardens’ will also be included as a part of the museum’s collection.

Construction of the 30,000 sq m facility, first detailed three years ago but since updated, can now begin after the selection of Per Aarsleff as the project’s main contractor, according to the Building and Properties Agency, which is responsible for maintaining and developing state property.

The selection process, reports to byensejendom.dk, an architecture news outlet, involved clearing up a series of misunderstandings about the project, clarifying concerns and eliminating risks that could affect its completion.

The museum is expected to cost 950 million kroner to build. The university will pay 300 million kroner of that amount. The Villum Fonden, a charitable organisation, is putting in 250 million, while the Det Obeliske Familiefond, the Novo Nordisk Foundation and the Aage og Johanne Louis-Hansen Foundation, will each give 100 million kroner.

Twice as many visitors

The Natural History Museum encompasses four basic-research institutions and is the workplace for a large number of the university’s natural-science faculty.

When the building opens to the public in 2020, the Natural History Museum expects some 55,000 students will visit as part of their schooling. The number of ordinary guests is forecast to double to 400,000 a year.

And while just 2% of guests today are from abroad, the museum expects they will make up a third by 2027.