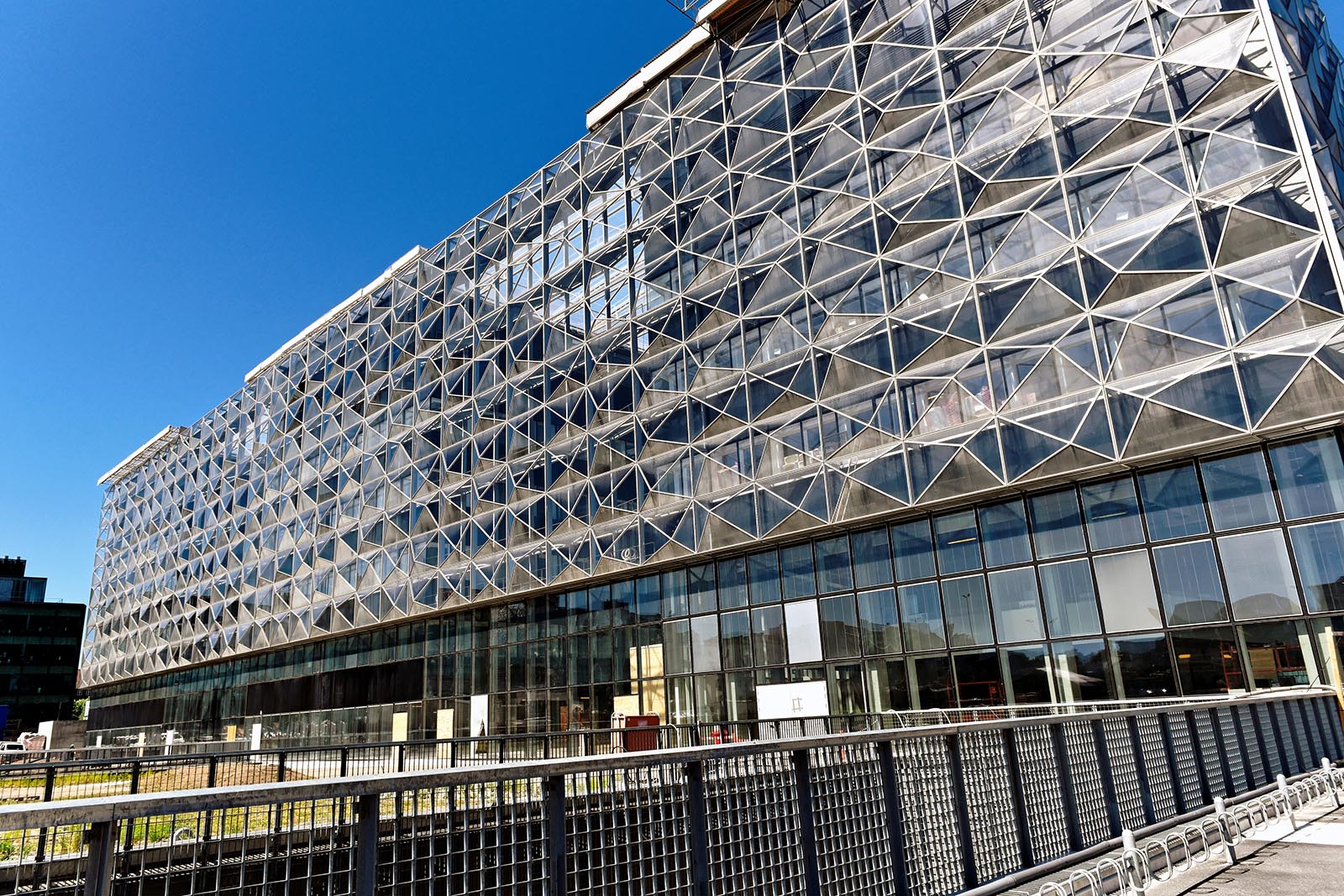 Seen from the outside, the Bohr building has for a long time looked like it was ready for occupation. But one whole year will pass before the many serious defects can be remedied and the University of Copenhagen can move in.
image: Anders Fjeldberg

Construction mess — The Danish Building and Property Agency wants the University of Copenhagen to pay DKK 445m of the extra bill for the construction, which amounts to an additional DKK 32 million in rent. The university has now brought the case against the agency before a court of arbitration.

The case of the heavily-delayed and ballooning costs of the Niels Bohr Building could have the University of Copenhagen (UCPH) paying an extra DKK 32 million a year in rent, writes the newspaper Information.

This is even though the Danish Building and Property Agency – the Danish government – is responsible for the construction, and the university is to lease the property as a tenant.

This has had UCPH rector Henrik Wegener on Twitter calling it “absurd” if the university has to pay for the faults of the property agency.

Danish Building and Property Agency taken off the case

The price of the building has increased by DKK 1.3 billion to DKK 2.9 billion and it is not expected to be ready for the summer of 2019, that is, approximately two and a half years later than originally planned due to delays and piping defects.

Yet the property agency, as the owner of the building, wants UCPH to pay around DKK 445m of the cost increases.

The Danish Road Directorate was put on the completion of the Niels Bohr Building instead.

Anders Boe Hauggaard, Deputy Director of Campus Service at UCPH says to the Danish newspaper however that the University has asked for changes to the construction that amount to DKK 35 million.

“The dividing point is whether the agency’s interpretation of this increase in value is reasonable and applicable in a legal sense,” Kim Haugbølle says to Information.

Will the minister keep his promise?

Minister of Transport, Building and Housing Ole Birk Olesen said on 2nd November 2017, when he removed the property agency as contractor for the Niels Bohr Building, that UCPH would be exempted from paying most of the extra expense.

According to Information, Ole Birk Olesen now has no further comment, as the disagreement over the contract and rent is now being dealt with in the internal state arbitration case.