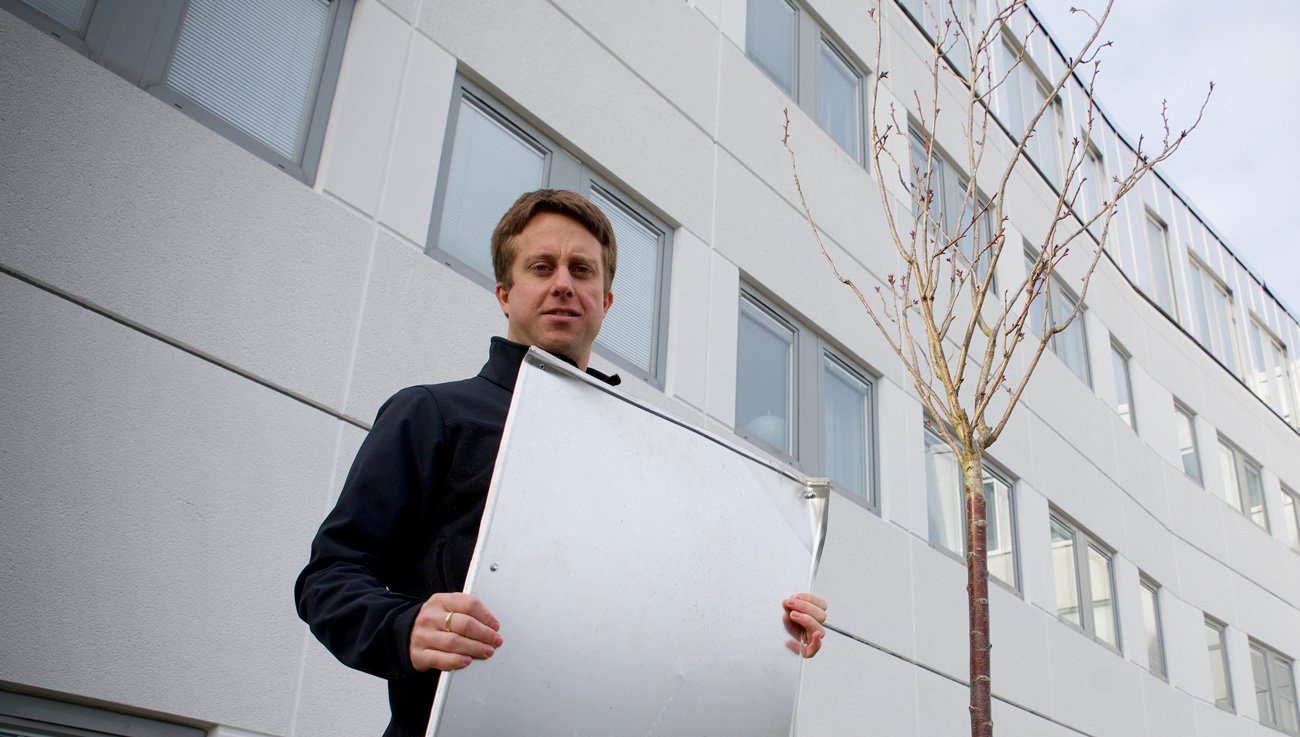 Housing shortage — Australians Diana and Adam Shrimpton will get DKK 8,500 back that the Copenhagen Housing Foundation illegally collected to pay for things like administration fees and furniture. An additional 160 cases could be on their way, which means that the refunds that the Housing Foundation could have to pay back, might amount to over a million DKK.

The Copenhagen Housing Foundation rents out housing to international students and researchers. But in some cases, the terms and the conditions that it has given tenants have been illegal, the foundations now admits.

This is shown by an e-mail that the Housing Foundation’s former Director, Jannie Sonne, sent to Diana and Adam Shrimpton who lived in the dorm Rebslagervej Kollegiet when Diana Shrimpton was studying at the University of Copenhagen (UCPH).

The Copenhagen Housing Foundation unequivocally admits that it acted illegally.

The tenants’ interest group Lejernes LO Hovedstaden (LLO), had threatened to bring the case before the Rent Assessment Committee (Huslejenævnet), but the foundation has voluntarily decided to pay back the DKK 8,547 that it had illegally collected over a period of 5 ½ months when the couple was renting a Student apartment.

The Australian husband and wife had to pay other monthly expenses in addition to their rent. Including DKK 600 in administration fees, DKK 90 in maintenance fees and DKK 280 for furniture.

This meant that the price of the 30 square-meter student apartment, which contains a small kitchen, ended up being DKK 8,408 a month, but it turns out that it was illegal to collect the additional expenses.

According to Jakob Møldrup-Lakjer, the Housing Foundation did not use authorized contracts, the so-called A9 contracts from the Ministry for Housing, but used its own contracts instead, a practise which he has previously called »completely crazy«.

The Copenhagen Housing Foundations has apparently become aware of this:

»The Housing Foundation admits that it has made a mistake by not following the new regulations in the Rent Act (lejeloven), which means that the contract that you signed is not legal,« writes the Housing Foundation’s former Director in an e-mail to Adam Shrimpton.

The Residents’ Association encourages the Housing Foundation to inform us, who has the right to receive refunds and to contact the thousands of former tenants who have been affected.

»That means, that some of the payments that we collected were not legal and you have the right to have an amount refunded,« the e-mail states.

More cases on their way

But the case does not stop here, says Jakob Møldrup-Lakjer.

LLO has received a number of similar complaints from other tenants, who have been illegally required to pay extra fees, just like Adam and Diana Shrimpton.

In the Shrimpton case, the Housing Foundation could freely decide the rent because Rebslagervej Kollegiet was built after 1991, but it was not legal to collect additional expenses.

Amongst other things, this means that a student can legally be asked to pay approximately DKK 9,000 for a two bedroom student apartment at Nordisk Kollegium, which Møldrup-Lakjer says is »completely insane. «

»On that basis, I think it is fair for me to ask whether the Housing Foundation intends to correct its actions, in regard to all the affected tenants, who find themselves in the same situation as Adam and Diana Shrimpton. If not, then I am obliged to bring the cases before the Rent Assessment Committee with the aim of claiming refunds for the unlawfully charged amounts, as well as a general rent reduction for the properties that are not exempt from the regulation regarding how high the rent can be ,« he writes to the Housing Foundation.

The unsatisfied tenants have formed their own organization called the UCPH Housing Foundation Residents’ Association, and the organization is now a member of LLO.

According to Adam Shrimpton, The Housing Foundation has started to pay back the tenants who have complained, between DKK 5,000 and 25,000, but the foundation has not publically accepted responsibility, and has not taken the initiative to contact former tenants who were illegally required to make payments.

An additional 160 tenants have handed over their contracts to the UCPH Housing Foundation Residents’ Association and they will soon be sent to LLO, where they will be assessed from a legal standpoint, according to Adam Shrimpton.

»The Residents’ Association encourages the Housing Foundation to inform us, who has the right to receive refunds and to contact the thousands of former tenants who have been affected, « writes Adam Shrimpton in an e-mail.

The director’s chair is empty

The former director of the Copenhagen Housing Foundation Jannie Sonne, who was hired 1 February 2017, and decided to step down about two months after taking on the job, has not wished to comment or answer any questions. However, she has referred The University Post to Director Erik Bisgaard Madsen, who is also Associate Dean (for Private and Public Sector Services) at the Faculty of Science at the University of Copenhagen.

In the period between 27 February and 8 March, the University Post tried to get an interview with Erik Bisgaard Madsen, but he has only agreed to answer by e-mail precluding any follow-up questions. Among the most important questions, that was not answered, was what the Copenhagen Housing Foundation would do about the illegally collected payments.

The correspondence can be found by clicking here. Please note that it is Danish. 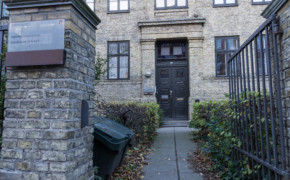