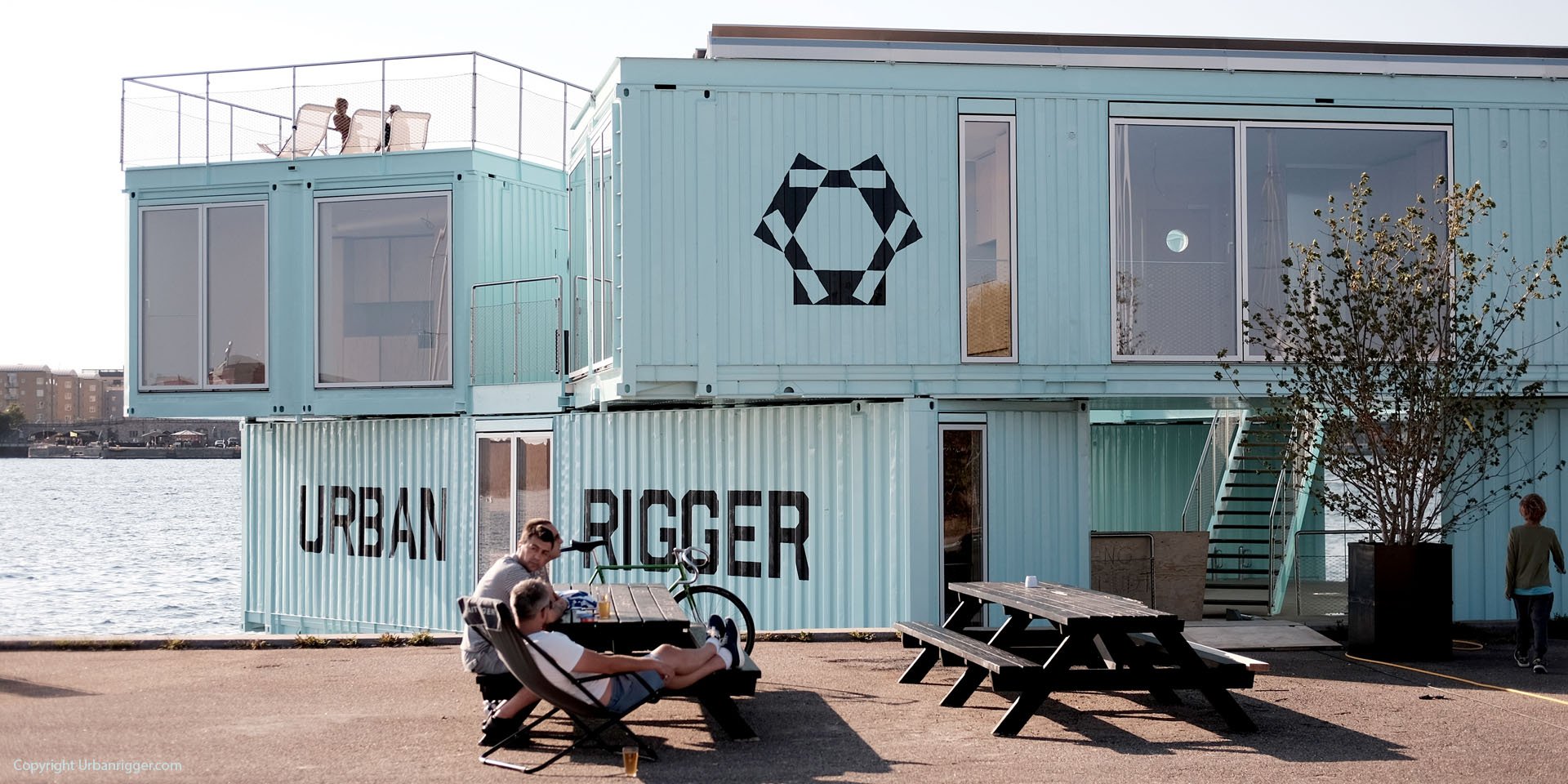 Growth rates of up to 1,000 new residents each month have Copenhagen suffering from a major housing shortage. Students are especially hard hit: a study compiled last August by Dansk Byggeri, a construction lobby, concluded that the city needed an additional 9,500 student-housing units.

Planned changes to zoning laws will open up for the possibility of temporarily placing student housing on vacant lots that have been approved for development. The changes are expected to be approved by the Folketing on June 1.

In anticipation of the change, Copenhagen Lord Mayor Frank Jensen will next week table a proposal in the City Council to build 800 temporary student-housing units.

“Copenhagen needs to have housing that is affordable for all income levels. This is something we can make sure happens by using the political tools we have at hand. This is an opportunity for us to offer students something they need,” Jensen said in a statement.

Most of the new housing units will be made out of shipping containers and other repurposed materials, and built on large tracts of disused land in the Nordhavn, Godsbaneterrænet and Refshaleøen areas. Smaller vacant lots can also be used, and it will be permitted to convert vacant buildings. Housing must be removed after 10 years, but it will be possible to apply for an extension.

These types of housing units will suit the city and they’ll be good additions to unpolished area like Nordhavn, Godsbaneterrænet and Refshaleøen

“These types of housing units will suit the city and they’ll be good additions to unpolished area like Nordhavn, Godsbaneterrænet and Refshaleøen. For students, it means the chance to live in good, attractive housing in a youthful environment while they are still young and don’t need a lot of space,” Jensen said.

If all goes according to plan the first units will be available at the end of this year or early next year. According to the city, the monthly rent for a 25sq m unit will be between 3,800 kroner and 5,000 kroner.

Marie Thomsen, the Student Council vice-president, welcomed the proposal, provided it did not slow efforts to build permanent units.

“You can’t be disappointed that the city is building new housing. It’s only temporary, but hopefully the city will also come up with some permanent housing too. The rent is also on the high side for someone who lives on SU. The upside is that it solves a huge problem for the thousands of students who have to start each academic year without a place to live. This is a good start.”