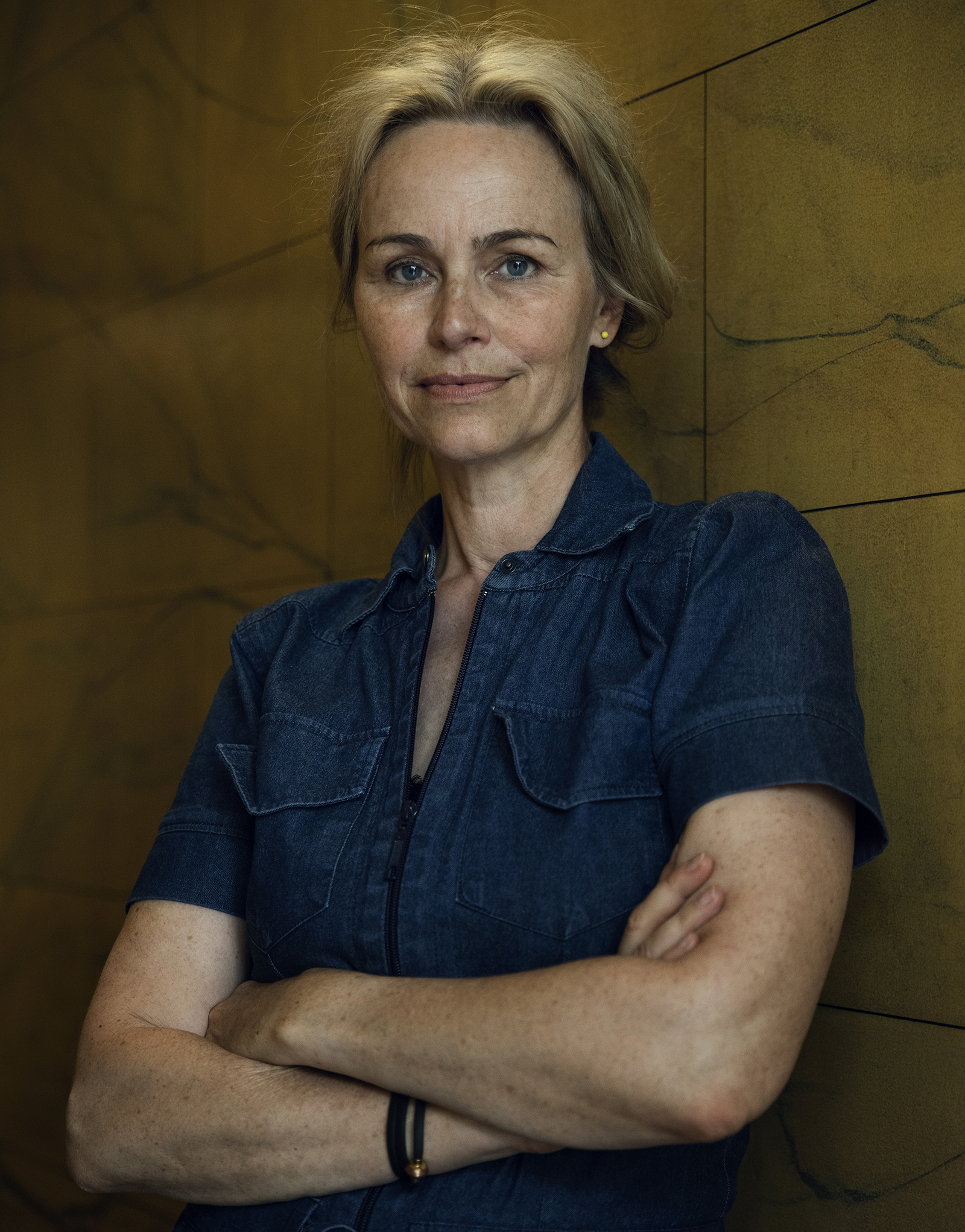 Global politics, conspiracy theories, and increasing polarisation all helped to sabotage the mission. But Professor Thea Kølsen Fischer hopes to resume the hunt for the origins of corona.

Thea Kølsen Fischer has been waiting impatiently for nine months, but she has regained hope in recent days.

When she returned from Wuhan in February, she was convinced that she would return to the Chinese city a few months later to solve one of the greatest puzzles of this day and age: How did Covid-19 emerge?

The journey to Wuhan, which had photographers and journalists from all over the world swarm around the WHO-selected researchers, was just the first step in work that might take months if not years.

But after the researchers had spent four weeks in Wuhan and spent six weeks writing the report, the reporters heard nothing. The mission had foundered.

»It was a real anti-climax. You could say that just at the point when we had got this project moving, and just as we were about to get up to speed, it went off the rails. It was pretty frustrating,« says Thea Kølsen Fischer, who is Professor at the University of Copenhagen, head of research at Nordsjællands Hospital in Denmark and author of a new book Virusdetektiven.

Now, however, it looks like the mission may be resumed, and WHO has set up a new team – the so-called ‘SAGO’ – consisting of 27 researchers, including five from the original mission. Thea Kølsen Fischer is one of the five.

And this is why her impatience has now turned to optimism:

»Many people think this optimism is just naivety. But I wouldn’t continue with this work if I didn’t believe that we could move on. The task is far, far too important for us to stop now.«

Thea Kølsen Fischer took part in one of the most talked-about journeys in 2021. But when she came home, she felt no-one was interested in listening to what she had found out.

Together with the nine other WHO-appointed experts, she had spoken to patient zero and visited the laboratories and food markets that were suspected of being the site of the spread of Covid-19. And on 30 March she and her colleagues published a weighty report with their findings and recommendations.

It was a real anti-climax.

Thea Kølsen Fischer, professor at the University of Copenhagen and head of research at Nordsjællands Hospital

Very few people wrote and spoke about what was in the 120 pages, instead they focussed on everything that was not there. The media released sharply angled speculative stories about the origins of the virus, conspiracy theories circulated, and superpowers exchanged accusations. One of the consequences was that China withdrew and announced that the country would itself, from now on, be responsible for all the detective work in the future.

»No matter how critical you are, there must be, after all, a lot of data you can use in a long report like this. But surprisingly few people were preoccupied with that. I have found it overwhelming difficult to communicate scientifically,« says Thea Kølsen Fischer.

»The science was drowned in geopolitical power games and diplomatic crises, and this meant that all our work was frozen.«

This was hard to accept for a scientist who has devoted her professional life to solving the puzzles of viruses in the vocation of science. A scientist who has lost sleep and left her family and her own research behind for a month in the pursuit of knowledge. Even though this involved fourteen days of quarantine in a hotel in China, with windows that can’t be opened, and daily indoor exercise in the confinement of one room.

But the mission extended far beyond her own self. Thea Kølsen Fischer, who has been a virologist for a quarter of a century, describes in her new book the journey to Wuhan as the most important mission of her life.

»This assignment had to be done on behalf of the world. That’s why it’s been so hard for me to accept that we couldn’t move forward,« says Thea Kølsen Fischer.

If they never get any further, the consequences could be overwhelming.

In the book Virusdetektiven [The Virus Investigator, ed.], Thea Kølsen Fischer writes that she sees pandemics as a greater threat than both climate change and nuclear war. The greatest threat to humanity of all.

Thea Kølsen Fischer, professor at the University of Copenhagen and head of research at Nordsjællands Hospital

And a threat that has grown significantly in recent times because we live in an ever more globalised world, where the virus quickly and easily can travel across national borders. Covid-19 will, in all probability, not be the last pandemic, and it is far from certain that another 100 years will pass, as was the case with the Spanish flu.

Who knows how deadly the next pandemic will be?

»But we can reasonably imagine both pandemics that cause milder infections than we are currently facing, but also pandemics, which are half-way between the original SARS from 2003 and Covid-19 in mortality. The worst case scenario is that it can be even worse than SARS, which cost the lives of about ten per cent of the infected. This is many people.«

»But I think we need to take a more optimistic view. Especially now that the Omicron variant is on the increase,« she quickly adds. »And the truth is that we don’t know.«

This is what we need to prevent by learning as much as possible about the current pandemic. The knowledge that she and her colleagues are looking for is not just convenient to have if the disaster strikes again. It can also lead to immediate action in an attempt to avoid it.

She offers an example:

When scientists in 2004 said it was plausible that the SARS virus had spread to humans from the mongoose-like civet cats in China, the country took immediate action. The country slaughtered literally thousands of them in the province of Guangdong.

»As a person who likes animals, I will be the first to say that this was a strong response. But what they did was likely to have had a positive effect on the rest of the world, because there has been no new SARS virus with pandemic potential since then,« says Thea Kølsen Fischer.

»This is a good example of why it is important to know how the pandemic has occurred.«

The most probable theory right now is that Covid-19 emerged in the same way, i.e. that a virus spread from a bat to an intermediate host animal several decades ago. In the host animal, the virus evolved to adapt to humans, and in the autumn of 2019, the virus crossed the species barrier and found its way to humans.

Nobody knows for sure how this happened, but this is what Thea Kølsen Fischer and her colleagues are seeking the answer to in the new SAGO-team.

»If we don’t get a grip on how it happened, there is a big risk that it can happen again and again and again. The pandemic crisis that we now find ourselves in right now, will be able to repeat itself.«