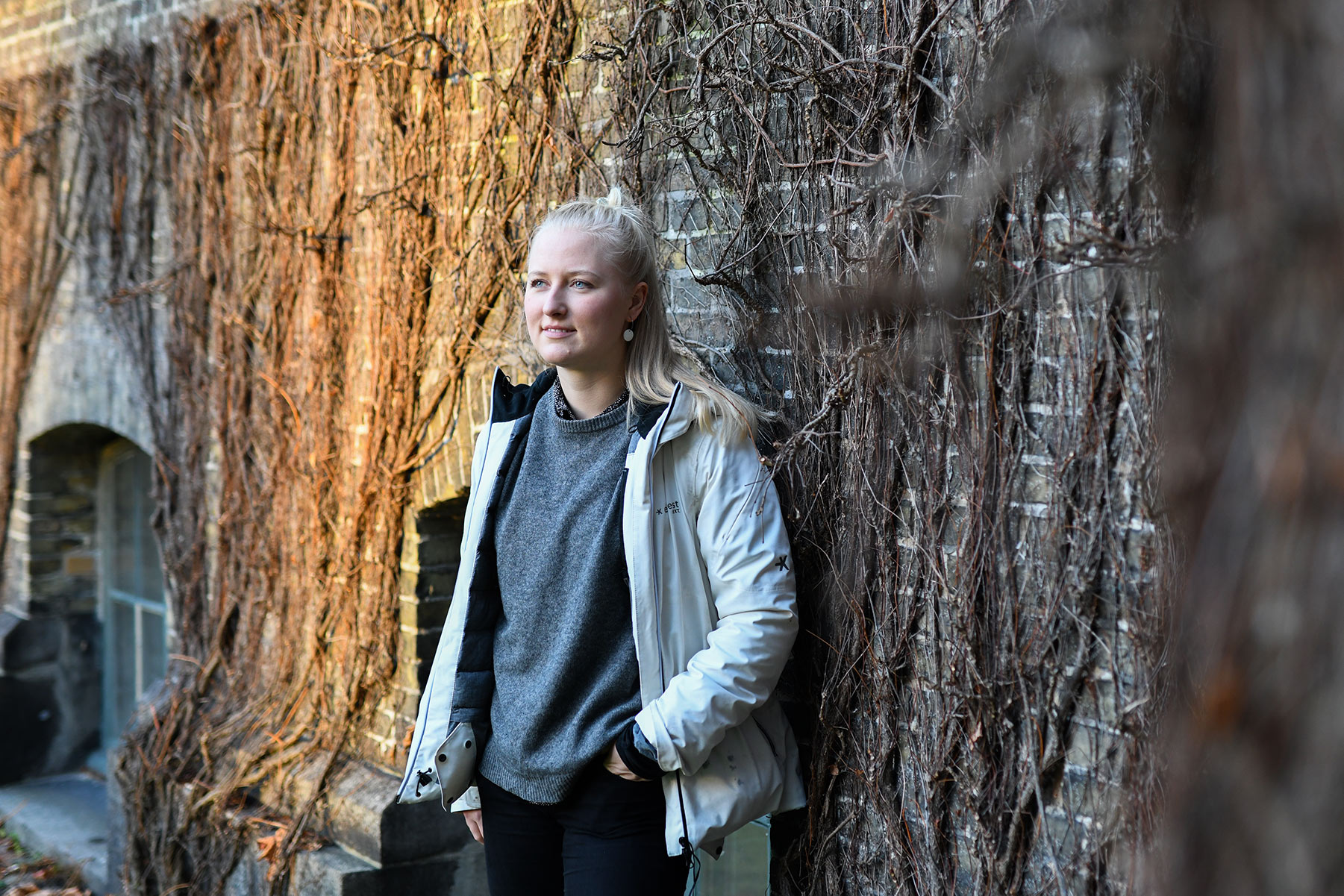 The chair of the Critical Economics Students group thinks that students and instructors of economics need to ask more critical questions about the models that they use.

The Kritiske Politter, or Critical Economics Students, association has just had its tenth birthday, but the chairperson Cecilie Christensen does not think there is much to celebrate.

When she takes a look at the economics study programme, she sees instructors that swear by the same theory, and the same models as before. And she sees students who do a bunch of mathematical calculations, but who do not relate them to their underlying assumptions. Exactly like ten years ago, when the group was first established.

»We only learn one theory, and we do not take a critical approach to any of the things that we learn. We have lost the academic mindset,« says Cecilie Christensen.

»There is hardly any critical debate at all. On the bachelor’s degree programme, we hardly read any academic articles. We calculate this formula, or run this equation, and that’s it. There is no focus on critical thinking, and not from our instructors either.«

Ten years have passed since a group of economics students gathered in a room at the old municipal hospital on CSS Campus and found out that they all had one frustration in common. They wanted other perspectives and theories that were outside the kind of mainstream economics that was taught in the department. And they felt that there was a need for critical debate about the assumptions behind the economic formulas. Like, say, the assumption that individuals act rationally and maximise their utility.

They founded the association Critical Economics Students, and this helped kickstart a heated debate about the economics programme.

The debate has led to some changes to the degree programme. The Critical Economics Students helped shift the Theory of Science subject two semesters forward, so students could gain a broader theoretical understanding before writing their bachelor’s project.

»This is probably our greatest victory ever,« says Cecilie Christensen.

The academic mindset has been lost.

The chair still thinks, however, that there is a need for the dominant neo-classical way of thinking to be challenged to a greater extent by other theories and perspectives. This is what sets off debate in the rest of society: Doughnut economics, feminist economics, Modern Monetary Theory and the books of Thomas Piketty, to name a few examples.

This is why the story of Critical Economics Students is not yet a success story, according to Cecilie Christensen.

»We have to savour the victories that we achieved. But it is still frustrating that we are sometimes seen as people who just want to protest, instead of being inquisitive students who just want to work more widely with our subject matter.«

According to Cecilie Christensen, it is important to listen to the critical voices, as the graduates of the economics programme often gain considerable power in society. They are the ones who end up in the Economic Council, and they are the ones who do the calculations at the Ministry of Finance.

And this is a responsibility that students are not prepared for as it is today, according to Cecilie Christensen.

»On the bachelor’s degree programme, we go to a lecture and learn all these nice models that we solve mathematically. Then we go home again without it being related to anything in reality. This means we get in-the-box economists that can only relate to the math.«

The head of studies at the Department of Economics, Thomas Markussen, praises Critical Economics Students for helping to strengthen the critical thinking among students and for »putting their mark« on the study programme. He specifically mentions moving the Theory of Science forward from the sixth to the fourth semester.

He says, however, that the discipline of economics has evolved a great deal in recent years. Behavioural economics, for example, has gained much more weight in research and on the degree programme. This is a branch of economics that specifically adds nuance to a number of the simplistic assumptions that underlie human behaviour in economic models.

He also mentions the new subject Economics in Society on the third semester, where students, at an early stage of the programme, learn to relate to »what economics can, and cannot do«.

»This requires a little patience, because there are some models and tools that are technical and difficult to learn, and therefore come at a point that is later in the degree programme. Here there is also more focus on gaining a critical understanding of their underlying assumptions.«

In general, the syllabus has become broader, he says. But he wants to remind us that the teaching must be anchored in approaches that are broadly recognised within the economics research.

»It is not sufficient that an isolated researcher or group advocates a model, if this model has not been widely recognised among researchers in the field of economics. Then this is not something that’s ripe for being on the compulsory syllabus.«

If Cecilie Christensen is to celebrate the next ten-year anniversary of Critical Economics Students however, the bachelor’s degree programme needs to have changed more than it has done so far, she reckons.

»As an economics student, we need to be asked to take a critical approach to the models we use, and to think beyond the assumptions of neo-classical theory. We need to be presented with other ways of dealing with the problems that we solve in class, and these other approaches need to be in the syllabus and in the exam material.«