Danish research amongst world’s most cited 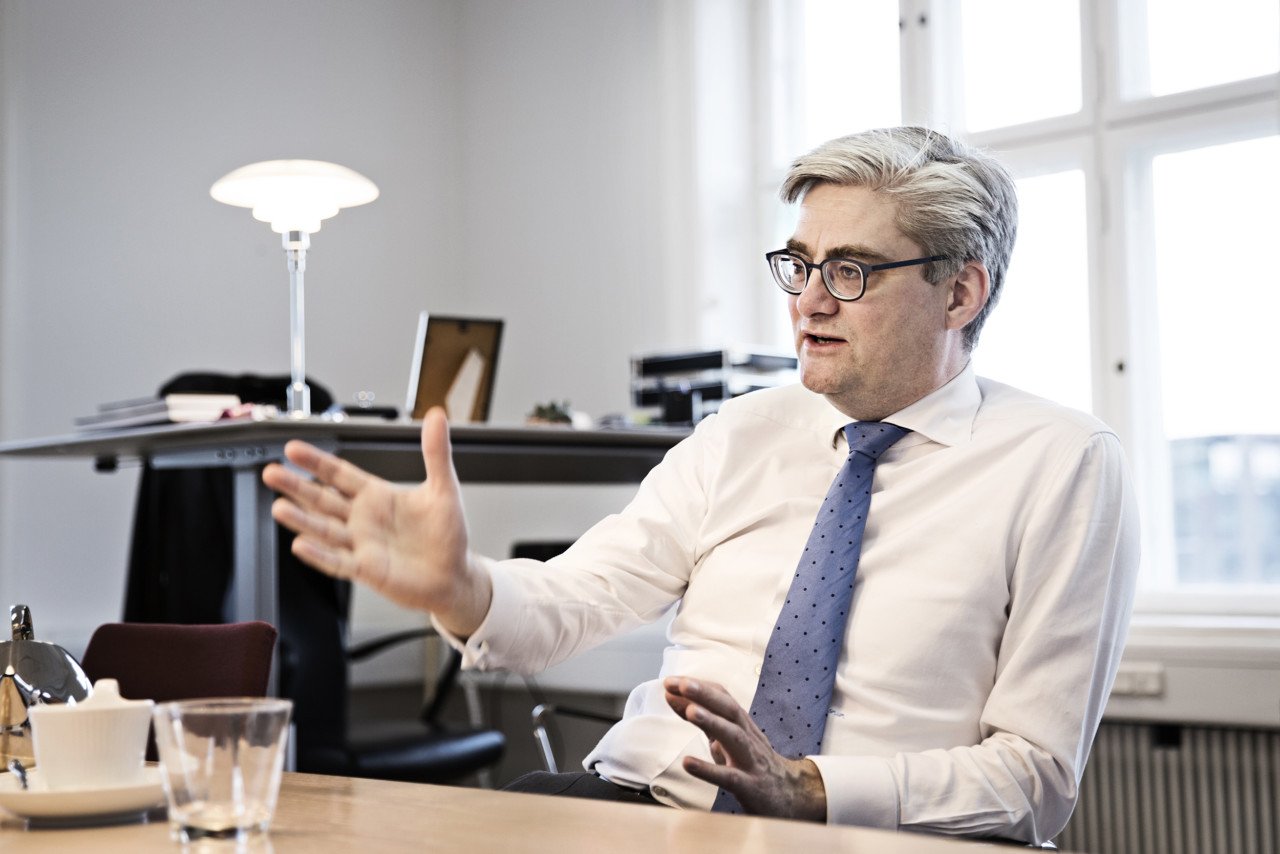 Research barometer — Even though few Danes know it, the research being carried out at their universities punches above its weight internationally, new figures from the Higher Education and Science Ministry show

Danish research is popular abroad: the country’s academics rank amongst the best in OECD countries in terms of productivity and the number of times their work is cited, according to the 2018 edition of Forsknings Barometeret, a Higher Education and Science Ministry publication.

Søren Pind, the higher-education and science minister, welcomed the results, not least because many of the papers are published in Nature, Science and other leading journals.

“Denmark’s strong representation in those two prestigious publications testifies to very high level of Danish research. We should be proud of that,” Pind said in a statement published in connection with the release of Forsknings Barometeret.

A YouGov poll taken for the Higher Education and Science Ministry shows that most Danes underestimate the impact the country’s academics have internationally. Just one in 20 respondents answered that they believed their research was above average in the OECD, this despite Danish research finishing near the top of Forsknings Barometret each year since it was introduced in 2009.

“If Danes are unaware of how well-respected our academics are, then we need to a better job of spreading the word. We need to be better at telling them about our successes. It is my ambition that more people become familiar with research. Our job is to build bridges between scientists and the population at large,” Pind said.