Danish universities not living up to open access targets 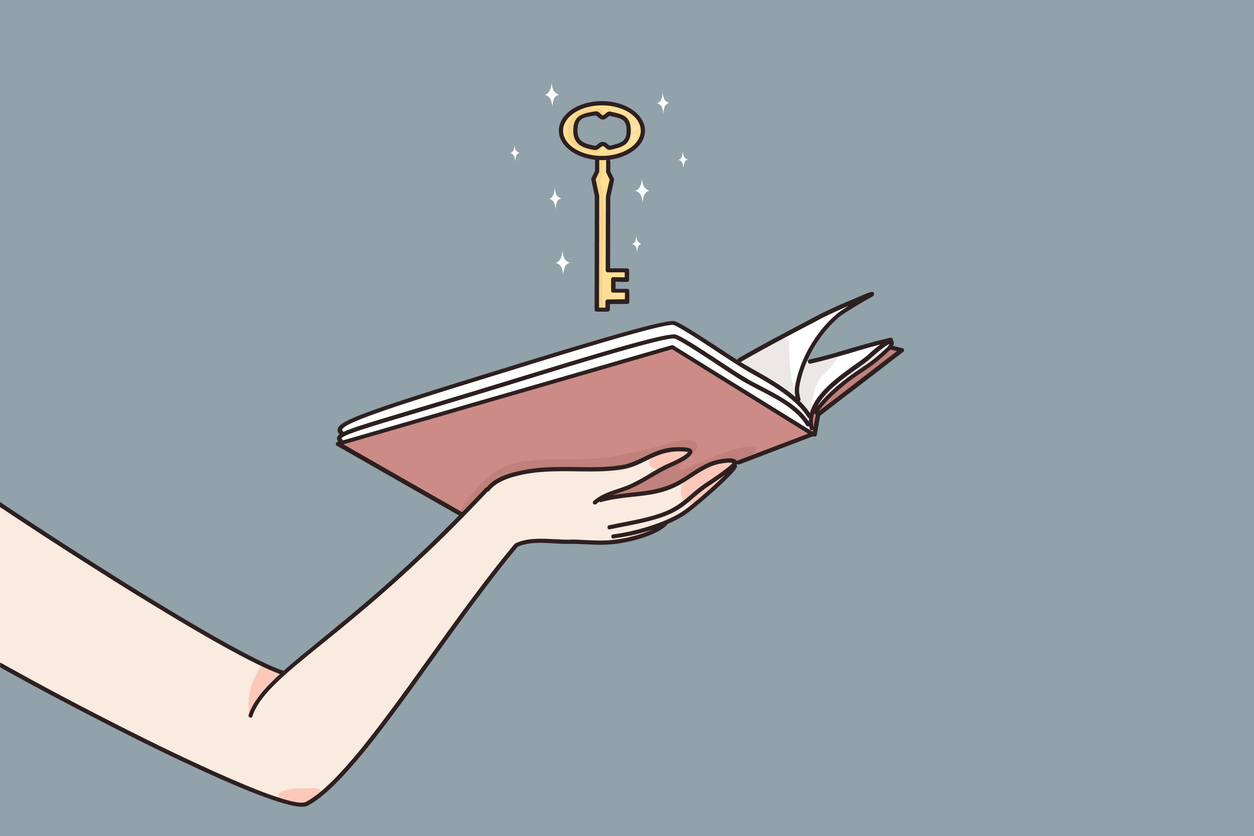 61.8 per cent of all research articles from the University of Copenhagen are freely accessible. This is below the Danish target of 72 per cent.
image: iStock

All Danish research should be freely accessible by 2025, according to the Danish national strategy for open access. But universities can’t keep up.

Scientists, ordinary citizens, and companies must have free access to all articles from Danish research institutions by 2025. This is the open access target of the Danish Agency for Science and Higher Education’s national strategy.

The numbers have been extracted from oaindikator.dk.

Allowing free access to Danish research brings a host of benefits, according to the 2018 revision paper outlining the strategy. It will enable the sharing of knowledge and improve research opportunities, especially within interdisciplinary research. And this could, potentially, generate economic growth because companies can get access to the latest knowledge faster and more easily.

READ ALSO: Scientific publishers are reaping huge profits from the work of researchers, and the universities are paying for it

But despite the many advantages, six out of eight universities are not living up to the national strategy objectives. 72.5 per cent of Danish research should be freely accessible right now, but the average, across all Danish universities and research areas, is only 62.7 per cent.

According to Michael Svendsen, head of the University of Copenhagen library research service unit, the strategy is a noble one. But it is also a nationwide issue that is difficult to solve.

»I think that we will stay at the current level. 100 percent Open Access is hardly realistic, even though both researchers and the university libraries do what they can to go as far as possible,« he says.

There are several reasons why universities are lagging behind the Danish targets, according to Michael Svendsen. The strategy mainly focuses on so-called parallel publication in the universities’ own system (PURE) or Green Open Access. The challenge is that articles are only included in Danish Open Access tallies if they are published in parallel within a 12 month time period. The scientific publishers often have embargo periods of more than 12 months, and this means that achieving the target depends on agreements being negotiated with publishers.

Green Open Access: An open and free database without the publisher’s template, pagination and copyright information. The article has been peer-reviewed. Most publishers accept this after a period of embargo, which varies from publisher to publisher.

Embargo: A period in which the publisher has exclusive rights to a published article before it can be distributed in Open Access. The period may vary, and be up to 36 months.

PURE: A system where researchers can publish their research free of charge, and which is counted in the Danish Open Access tally.

»And the embargo periods required by the publishers have not moved in the past many years,« he says.

Another challenge is the researchers themselves. The researchers, in many cases, have the right to publish a previous version of their research article in PURE within the 12 months. But they often do not have a previous version, as the finished article has already been published. Researchers have often moved on in their busy schedules, says Michael Svendsen.

»I’ve been working with Open Access for more than ten years as well as Green Open Access. But it’s just not something that researchers think about in their daily lives. They face more and more demands in terms of workload, so it does not seem to make sense to have to spend time finding old manuscripts, even though the university library does reach out and offers a service to make them accessible,« says Michael Svendsen.

He hopes that the Open Access strategy will be revised in 2023 so that it better reflects the challenges and allows for new Open Access opportunities for researchers, universities and grant-givers.

Not solely the consortium’s responsibility

In Denmark, it is the Royal Danish Library’s national licensing consortium that negotiates licensing agreements with scientific publishers. This includes embargo periods, which in some cases limit the Danish Open Access strategy.

They do this on behalf of all Danish institutions of higher education, something that reinforces the consortium in a negotiation situation, according to the section head for licensing administration at the Royal Danish Library, Lise Baltzer.

»A national agreement needs to give everyone who is a part of the agreement an advantage that they would not be able to achieve on their own. This can be anything from discounts to special terms and safeguards to rights-of-use,« she says.

She does not think, however, that it is solely the consortium’s responsibility that Danish universities reach their 100 per cent Open Access target in 2025.

»We are, of course, an important partner in fulfilling the national strategy, and when we negotiate with international publishers we attempt to achieve the best possible conditions for meeting these targets.«

In 2020, the consortium reached an agreement with the major international publisher Elsevier. At the time the consortium described the agreement as a »groundbreaking new publishing agreement« because it gave free access to 75 per cent of Elsevier’s portfolio for a fixed, one-off, payment. There are unlimited publishing opportunities in a large part of their journals without additional payment.

»The international publishers have had a grip on the libraries’ budgets for as long as they have published books and journals. For several years they have taken home some large price increases of 10-15 per cent, while our budgets changed marginally, or not at all. What was pioneering about the Elsevier agreement was that we halted these price increases. When it is one of the major agreements, then this really does work for Denmark,« says Lise Baltzer.

When the consortium negotiates a large agreement, it is about more than the national Open Access strategy. And it also varies from publisher to publisher what the options are for reducing the embargo periods.

The Technical University of Denmark (DTU) and the IT University of Copenhagen (ITU) are the only two education institutions that meet the current objective, while the University of Southern Denmark is just one percentage point below the sub-target.

Although the University of Copenhagen is in the middle of the field with 61.8 per cent, it is worth noting how many more research articles the university produces, according to Michael Svendsen. At ITU, all articles are Open Access, but they have ‘only’ published 66 articles according to the Danish Agency for Higher Education and Science’s database, oaindikator.dk.

»When UCPH publishes more than 10,000 research articles a year in a wide range of fields, the task will be much larger and more complex,« says Michael Svendsen.

»The targets may be possible to achieve in the long term, when publishers change their business model so that they in the future can make money on Open Access. But then we are in a situation where it will probably cost us as much money as when the articles were behind a paywall. On the other hand, everyone will be able to access them.«