DKK 10 million to new programme in Køge: »You don't get much medical training for that« 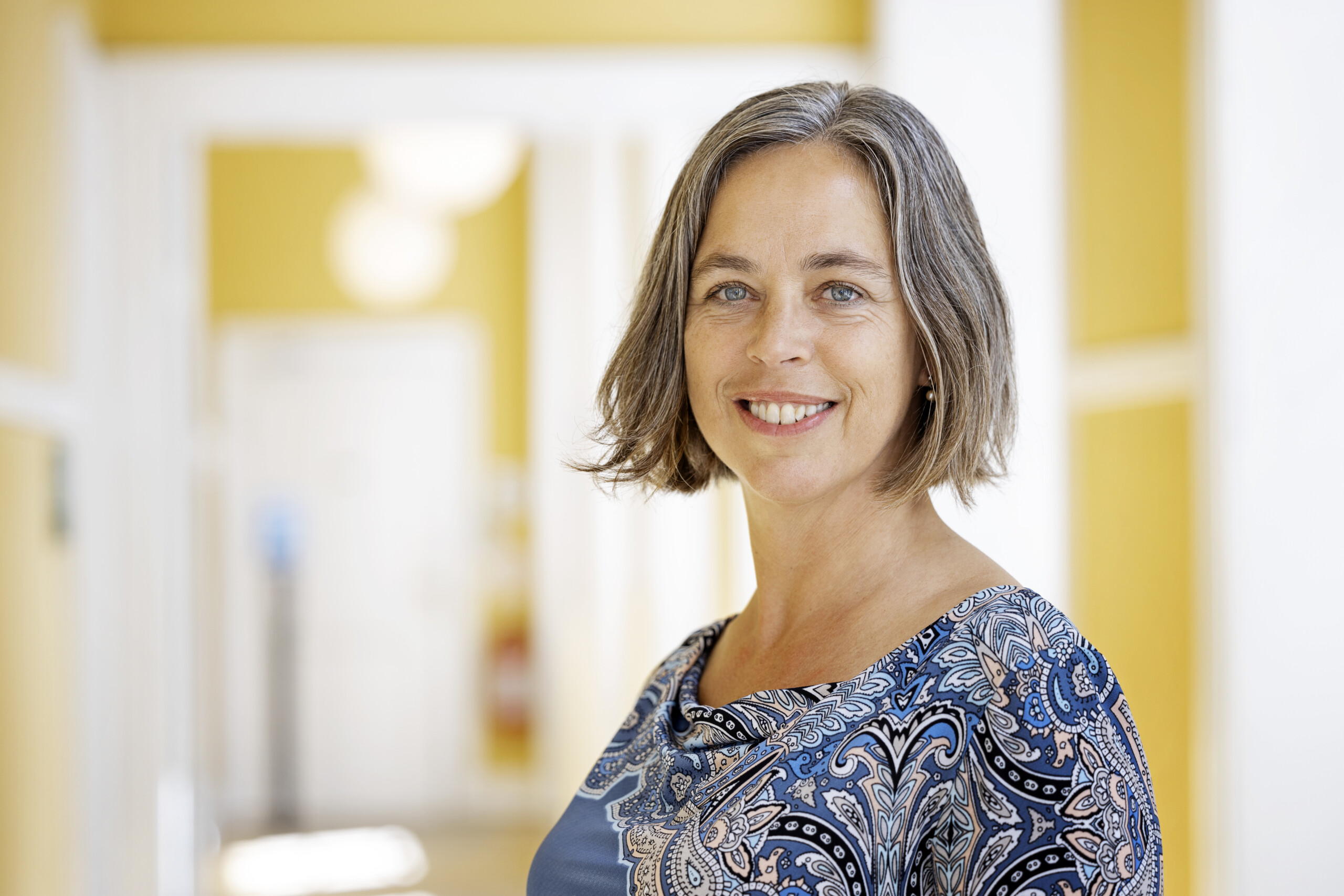 Prorector Bente Stallknecht needs more details on the relocation agreement that will have the University of Copenhagen setting up a medical degree programme in the town of Køge. Because there is so little funding available, a large part of the teaching will take place in Copenhagen anyway.

Prorector for Education at the University of Copenhagen (UCPH) Bente Stallknecht shows a distinct lack of enthusiasm on the day that the final plan for the relocation of study programmes has fallen into place.

»It’s great that the parties to the agreement have finished their talks, so we know at least what it is we’re dealing with,« she says.

»The politicians have been satisfied with our plan, which is lower than the 10 per cent [cuts, ed.] they originally envisaged. But our plan has been made with our hands tied, and on the basis of an assignment that we did not ask for.«

When UCPH presented its proposal, part of the reason why they did not include even more relocations was, that there was not enough funding for the relocations in the agreement. But even though the new educational initiatives will now get DKK 805 million in extra funding, this does not change the university’s incentives to relocate education programmes, according to the prorector.

»We have had a long process at UCPH ever since the summer of 2021, where we agreed on our strategy and what we wanted, throughout UCPH, and most recently with the Board. And this is, that we are — in general — located in Copenhagen. Because if we are to relocate from Copenhagen, we also move into other universities’ regions, and we do not want to do this. The new agreement does not change this premise.«

Even though Bente Stallknecht is pleased that some things in the agreement have been clarified, several parts of it are still unclear.

»The politicians have been working late at night, and this piece of paper came out of it. And this is the only thing we’ve seen about the agreement. We expect to be invited to meetings in the ministry, where we can get some details clarified. Because we are left with some questions.«

Medical degree programme in Køge – with teaching in Copenhagen

One part of the agreement is that some student places from the veterinary study programme at UCPH are relocated to Foulum in Jutland, where the University of Aarhus will take over responsibility.

This means that the part of UCPH that will continue to be run outside Copenhagen in the new agreement will be the new medical degree programme in the town of Køge south of Copenhagen, which – if the accreditation falls into place – will be able to admit 110 students from 2024. The parties agreed to allocate about DKK 10 million in extraordinary funding for this.

But you don’t get much medical training for that, Bente Stallknecht emphasises. She herself will take up a position as Dean at the Faculty of Health and Medical Sciences in May and will therefore have a role in the relocation.

»We do not plan to find funding for the programme elsewhere in the budget. With the DKK 10 million and a minor operating subsidy, we will have enough money to admit students in Køge. But a large part of the teaching will simply have to take place in Copenhagen. We can gradually get more and more teaching in Køge if we get extra funding.«

It is basic subjects like anatomy and physiology that need laboratory teaching, and in the long term these will be difficult to set up in Køge, because labs are expensive.

Is there a risk that the degree programme in Køge will only be on paper, with almost no teaching there in practice?

»It is not quite clear right now how much teaching will be in Køge from the start. We have a very good dialogue going between the Zealand University Hospital in Køge and the Faculty of Health and Medical Sciences. And a working group and steering committee has been set up to find out how much education can be had for the money available. We’re doing the calculations. However, a large part of the teaching will be in Copenhagen for the bachelor’s degree students. Master’s students on the other hand will be able to get most of their teaching in Køge.«

One place where the University of Copenhagen might get more students is on the dentistry degree programme. In the agreement, DKK 125 million has been earmarked to establish more study places on already existing dental degree programmes, which are located at Aarhus University and at UCPH at present.

»This is completely new to us, and something that we need to find out how to shape in specifics. It’s not clear right now how many places are to be to set up, or where it is to be done – and you have to remember that the money is a lump sum. It is not enough to make it sustainable in the long term.«

The agreement allocates DKK 40 million to the so-called ‘regional anchoring’ of dental degree programmes. It is not clear how this will pan out either.

»One possibility could be that you have to take some of the last parts of the degree programme in clinics around the country. But we do not yet know what the regional anchoring will mean in practice.«