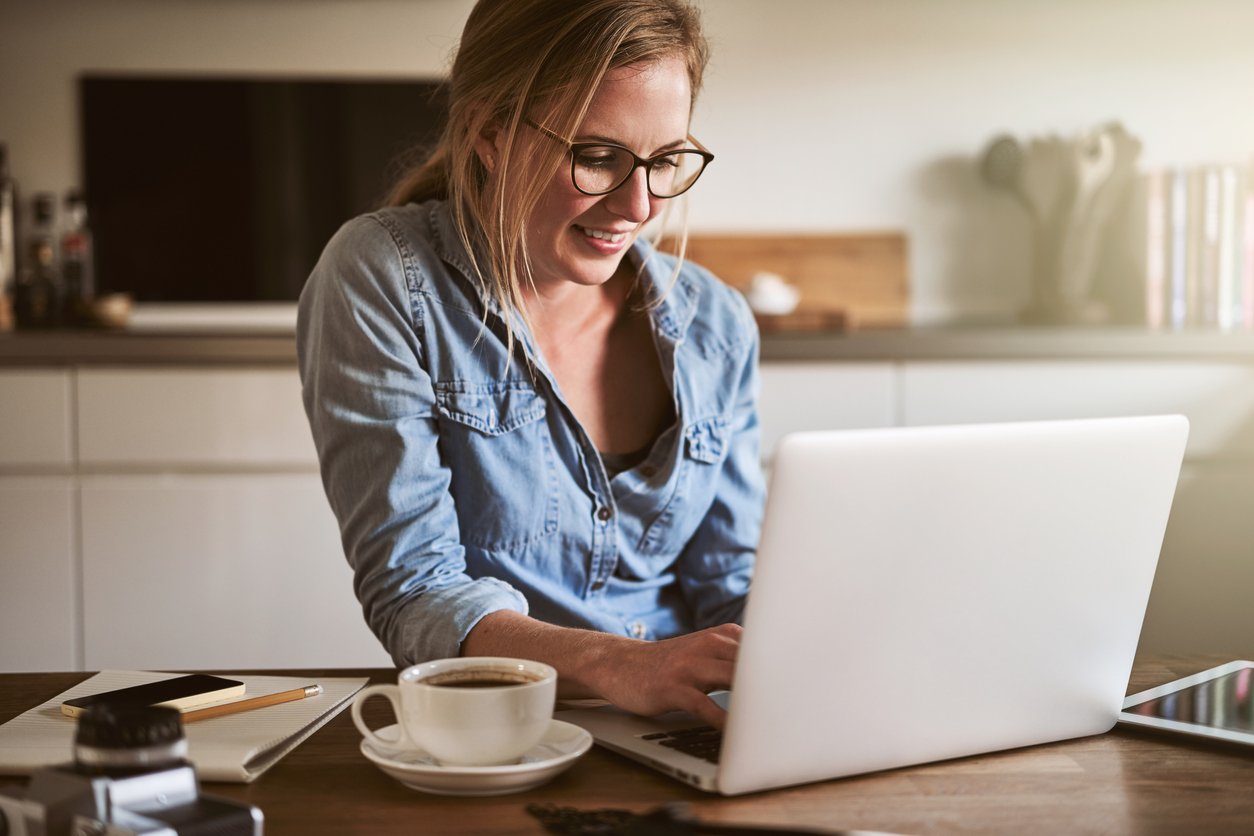 Work-life - More than one third of Danish Association of Masters and PhDs members often send e-mails outside their working hours.
image: iStock

Work environment — It is completely normal to check work mail or have your work phone open outside normal working hours. This is according to a survey among members of the union DM, the Danish Association of Masters and PhDs.

In terms of university graduates’ working life, the Danish trade union movement’s slogan of 100 years ago of ‘eight hours work, eight hours rest, and eight hours sleep’ is a thing of the past.

At least in terms of how you define ‘rest’. This is according to a study by DM, which looked into the habits of 2,221 of their members.

10 per cent of them respond that they are ‘always’ thinking about their work when they are off, 58 per cent do it ‘quite often’ and many of these actually do work outside their normal working hours.

In the survey, nine per cent of the DM members respond that they ‘always’ send e-mails outside normal working hours, and 35 per cent do it ‘quite often’. 18 per cent ‘sometimes’ take care of their e- mail correspondence outside normal office hours.

The DM members keep slogging away at their tasks, even though they find that relatively few of their employers really expect them to check their mail or phone when they are off. Only three per cent of respondents respond that their managers to ‘a very high degree’ expect them to check mails, and 10 per cent indicate that the manager ‘to a high degree’ expects it, while 21 per cent have responded ‘neither-nor’.

The survey is published in Magisterbladet , and was carried out in the period 7-17th November 2017 with a 28 per cent response rate.

The article in the Magisterbladet describes the members’ way of working as ‘work unlimited’ and offers examples of what DM members themselves say is what they – or at least some of them – actually want.

“The work has become a part of my person. It is tied in closely with my identity, makes things meaningful for me, I am happy with it,” says Nana Maria Lacor in the article. She is an M.A. and children and youth consultant at Odense municipality.