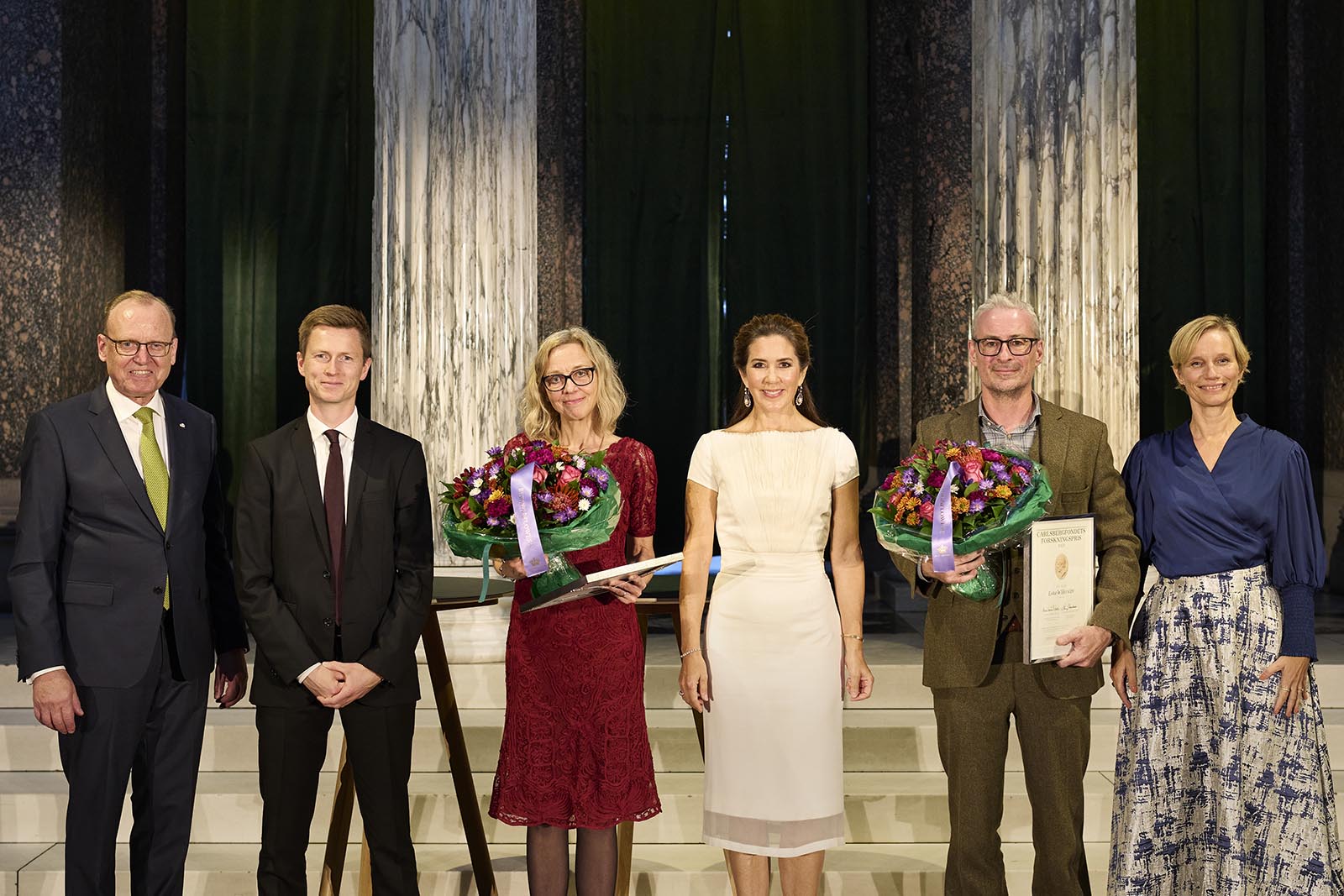 Names — The Carlsberg Foundation justifies its selection with reference to his long-standing ground-breaking research into the plants, animals, microorganisms and people of the past.

Cue to 5 September: Eske Willerslev is presented with the Carlsberg Foundation Research Prize by Crown Princess Mary at an event in the Ny Carlsberg Glyptotek in Copenhagen.

Eske Willerslev has been employed since 2006 as a professor at the University of Copenhagen, where he is currently professor at the Globe Institute at Faculty of Health and Medical Sciences.

Why am I reading about him now?

Eske Willerslev made headlines by recreating the genome of ancient peoples throughout the globe. Twenty years ago he showed how it was possible to extract prehistoric DNA from fossils and sediment samples, and this had a wide impact in the international scientific community.

The Carlsberg Foundation justifies its choice of winner with Willerslev’s years of groundbreaking research into plants, animals, microorganisms and people of the past, as well as their evolution and interaction in time and place.

According to the Carlsberg Foundation, Eske Willerslevs’ work is so remarkable that he has not only transformed his own field of research, which is within prehistoric genetics and evolutionary biology, but science as a whole.

Where have I heard about this person before?

You may have come across Eske Willerslev in the media, where he has been a popular science communicator.

He is used to getting prizes, especially communication awards. In January 2021, he received the Olav Thon Foundation‘s DKK 5 million award. Other awards have included the Rosenkjær Prize in 2012, the Danish Science Journalists’ honorary prize in 2009, and the H. C. Ørsted Prize in 2016.

Where can I read more?

If you read newspapers, you may have come across Eske Willerslev’s entertaining methods of communicating research.

He is good at attracting research funding. And the artist Kristian von Hornsleth even erected a 2.5-metre-high bronze sculpture of the researcher to inspire future generations at the Rungsted Gymnasium secondary school.

The Carlsberg Foundation Research prize was awarded to two recipients. The other recipient was Professor Dorthe Berntsen, Aarhus University, for her research into the human ability to remember experiences in their personal history, and to imagine possible events in their personal future.