Eske Willerslev to quit the Board and leave Copenhagen 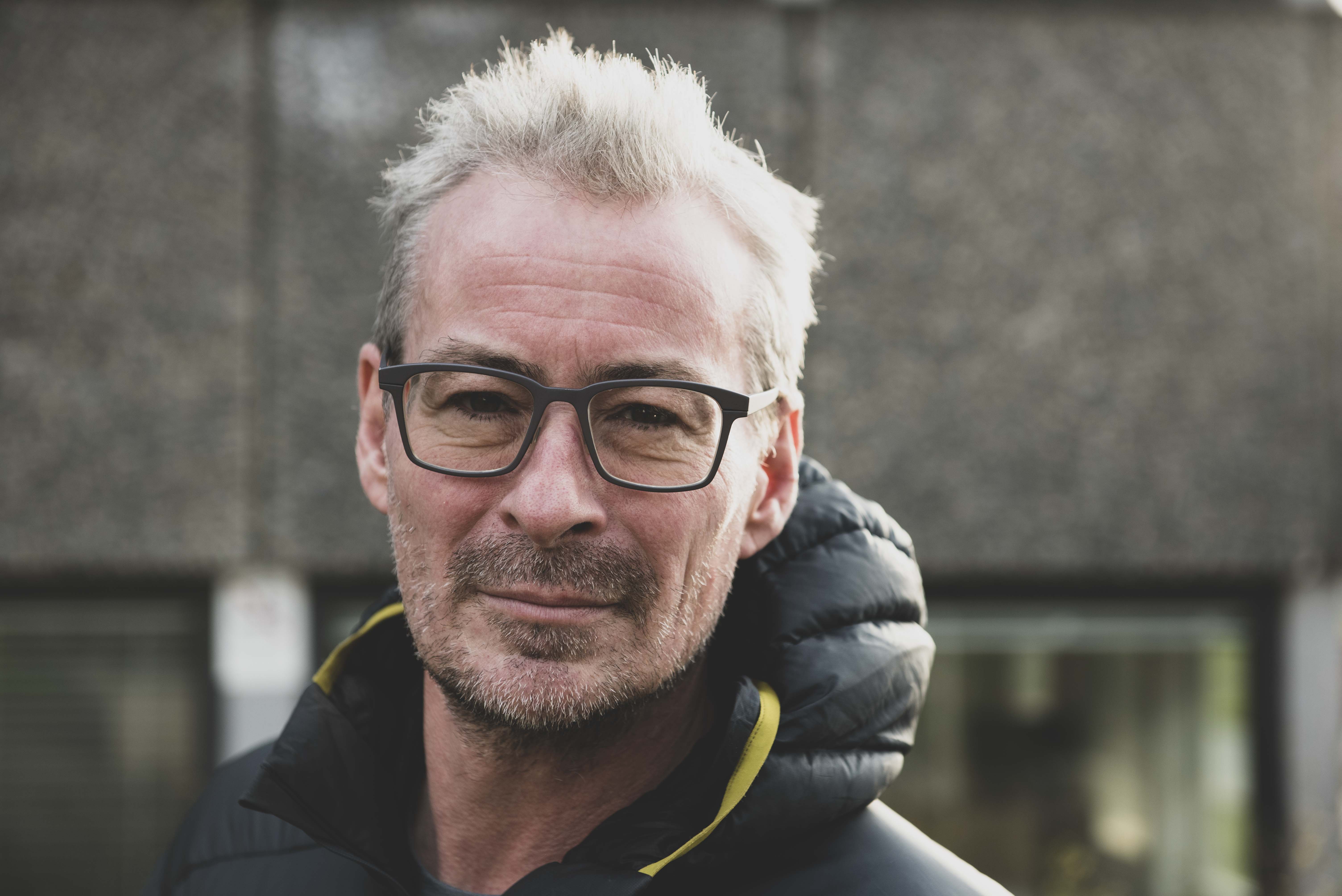 Professor Eske Willerslev is moving to Cambridge, with 80 per cent of his employment at the British university from now on. He steps down from the University of Copenhagen’s governing board.

As a Board member, Eske Willerslev has helped direct the University of Copenhagen (UCPH) trajectory from the top for more than five years. Now it’s over.

The professor resigned on 22 July and gave his seat up to Pia Quist, a professor of linguistics at the Department of Nordic Studies and Linguistics.

Eske Willerslev steps down from the Board because he is moving to the University of Cambridge in the UK.

Eske Willerslev became a member of the the UCPH Board on 1 January 2016.

»It’s been extremely instructive, but also frustrating at times. I have been on the Board with two different rectors, and it has been interesting to see how the dynamic has changed with the changing membership,« he says.

READ ALSO: »It is as if those who make the decisions have no idea what they are doing.«

The period since he was re-elected in 2019 has been the best, according to Eske Willerslev.

»I would like to emphasise that, in all the time I’ve been in the Board, it’s never been better than right now. Things are really good. It is dynamic, and people take on responsibility. They all want to do good, not just in words, but also in action.«

Eske Willerslev was re-elected to the Board in 2019 together with Jesper Grodal, professor of mathematics. They ran for the ‘Involve the researchers!’ list that criticised what they said was top-down university managing over and above the heads of researchers and instructors.

They spoke out forcefully before their election, but were subsequently more quiet. As Eske Willerslev leaves the Board meeting room, he is frustrated with people’s criticism for this silence.

READ ALSO: Vote for the Involve the Researchers! list in the Board election

»It has been frustrating to see people complaining about why we don’t do more, and say more about our work on the Board. It is inherent in the work of the Board that it is a confidential space. You can’t just go out and talk about what’s going on. I have done this a few times, but this led to our negotiating position being weakened internally on the Board. You need to be aware of this,« he says.

Pia Quist, who will take over his place, is not completely new to the Board. She has already sat in for Eske Willerslev, who took a leave of absence from his Board duties in 2021. She was elected as a substitute in the 2019 university elections for the ‘Involve the Researchers!’ list.

The next time the academic staff representatives are to be elected to the Board is in 2023.