“The existence of gravity should not be open to political debate” 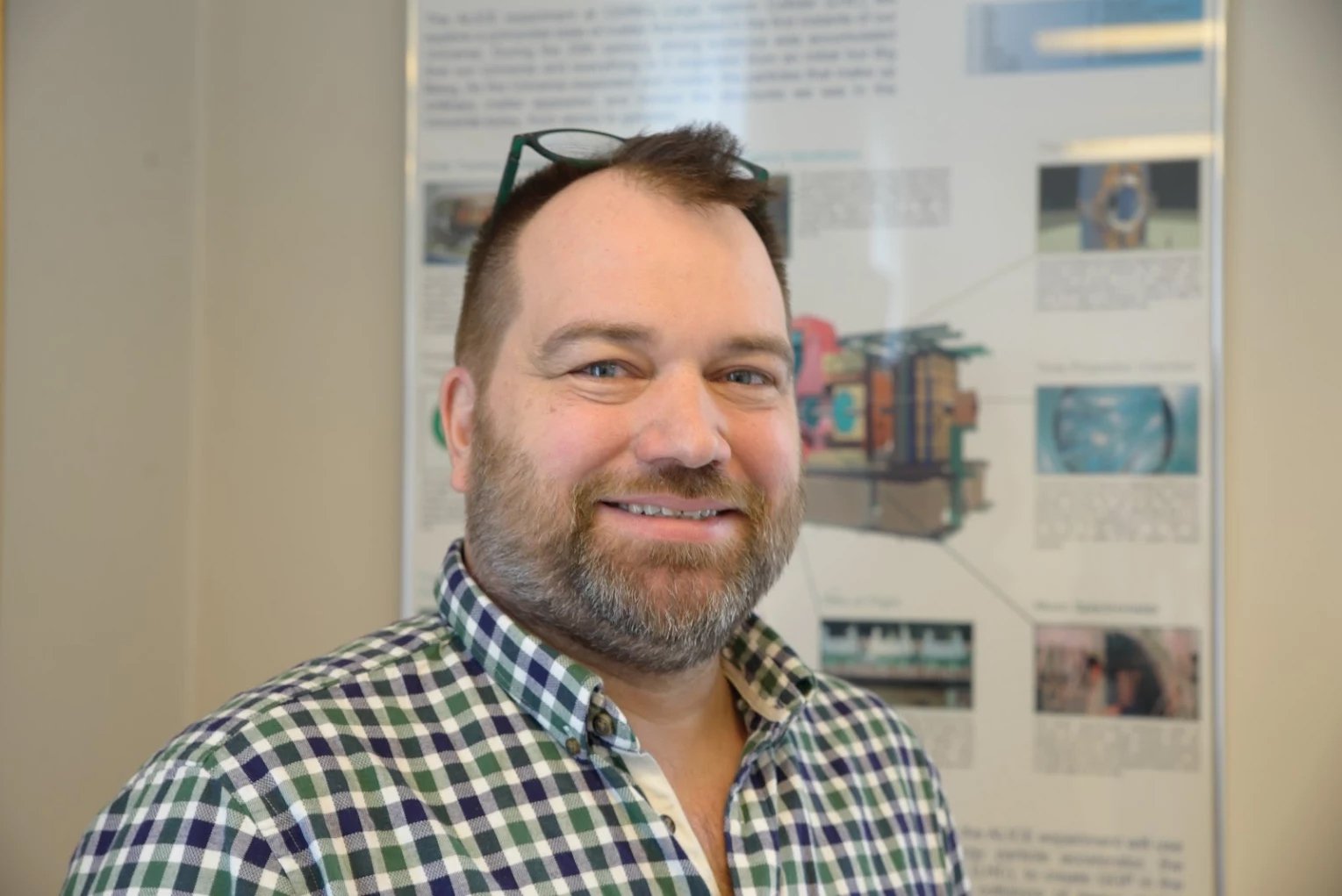 Ian Bearden is a physicist and professor at UCPH. He is on the organising committee of the Copenhagen March for Science.
image: Soma Biró

Protest — On 22 April, scientists all over the globe will march in co-ordinated protests in 394 cities. Ian Bearden, a physicist and professor at UCPH, is organising the march in Copenhagen because he wants his children to inherit a liveable planet.

Science is in danger and we must act to protect it. We must shout loud enough to make everybody (including the most ignorant politicians) hear what we have to say: that we demand evidence-based policies and bipartisan acknowledgement of reality. Of facts.

Such is the opinion of Ian Bearden, a physicist and professor at UCPH. Bearden is on the organising committee of the Copenhagen March for Science, being held on 22 April at the same time as similar marches in 394 other cities around the globe.

An American in Denmark

Ian Bearden, an American, still remembers the day he fell in love with science: he was 4, and Neil Armstrong was walking on the Moon. “I was completely fascinated with the space programme.” This feeling grew stronger when he discovered Carl Sagan’s science series Cosmos: A Personal Voyage, which, he says, “opened up new worlds for me. My fate was decided.”

At the age of 28, and holding a B.Sc., from Hendrix College, an M.Sc., from Purdue University and a PhD in nuclear physics, Ian Bearden decided it was time for a change. “So I looked for a post-doc position outside the country and found the Niels Bohr Institute.” In a curious coincidence, at a party later that very day, he met a Danish woman. And so it came to pass that, in 1993, he moved to Denmark and has lived here ever since.

When I ask him about his reasons for getting involved with the March for Science, his first response is: “I want my children to inherit a liveable planet. I want them to be able to breathe and drink, and I don’t want them to drown.” Indeed, how much of Denmark will be underwater (and how fast it will happen) is also a question for science to answer.

But why does he think his children, science and everyone else for that matter is in danger?

Partly because, as he puts it, politicians “can ignore scientific consensus and expertise without any repercussions. Because some of them pick and choose which facts they want to believe and which ones they don’t. But facts – such as the existence of gravity – should not be open to political debate. How you respond to the facts is a question of political debate, but not the fact that they are facts.” An obvious and extreme example of a politician in denial of facts, according to Ian Bearden, is the 45th president of the United States, Donald Trump, who has called global warming an “expensive hoax” which was “created by and for the Chinese”.

He’s not alone in ignoring scientific consensus in his administration: Scott Pruitt, the head of the Environmental Protection Agency, doesn’t think human activity is a ‘primary contributor to the global warming that we see’, despite the fact that, according to NASA’s official website, ‘97 percent or more of actively publishing climate scientists agree climate-warming trends over the past century are extremely likely due to human activities’.

As Ian Bearden puts it, ‘alternative facts’ of this sort are “simply lies”. And powerful people believing such lies is dangerous. It is like claiming that cars are clouds while we are all standing in the middle of the road. But cars are not clouds and they will hit us if we don’t get out of the way in time. The same is true if we keep ignoring climate change: we can expect things like rising sea levels, more frequent droughts and heat waves, and increasing ocean acidity. Read more at climate.nasa.gov

A similar, if less extreme, example, can be found here in Denmark, according to Ian Bearden. The recent educational reform put forward by the government, he says, “seemed like it was a purely political debate with little worry about things we can measure, things that actually work. These have been given the backseat to political ideology.” Indeed, one of the main principles of the March for Science is that “political decision-making … should make use of peer-reviewed evidence and scientific consensus, not personal whims and decrees”. Click here to read more at marchforscience.com.

A march for everyone

Despite the March for Science’s goal of catching politicians’ attention, there is no expectation that participants will have one political affiliation or another.

“The march is a political movement, but it is not partisan. Facts and knowledge should be considered an important part of the public debate by everybody. We – scientists – have been too hesitant to join the public debate. As for the public, they should demand that attention be paid to the results of scientific research, some of which was funded by their tax money. Students, well, this is about their future too. I hope they also come.”

Ian Bearden is hoping that enough people will show up to the marches for lawmakers to be unable to ignore them.

“With over 300 cities already participating in the march, we can’t be dismissed as ‘just a couple of crazies’. So, my hope is basically to raise awareness.”