Flemming Dela: »We don’t need more rules at the University of Copenhagen« 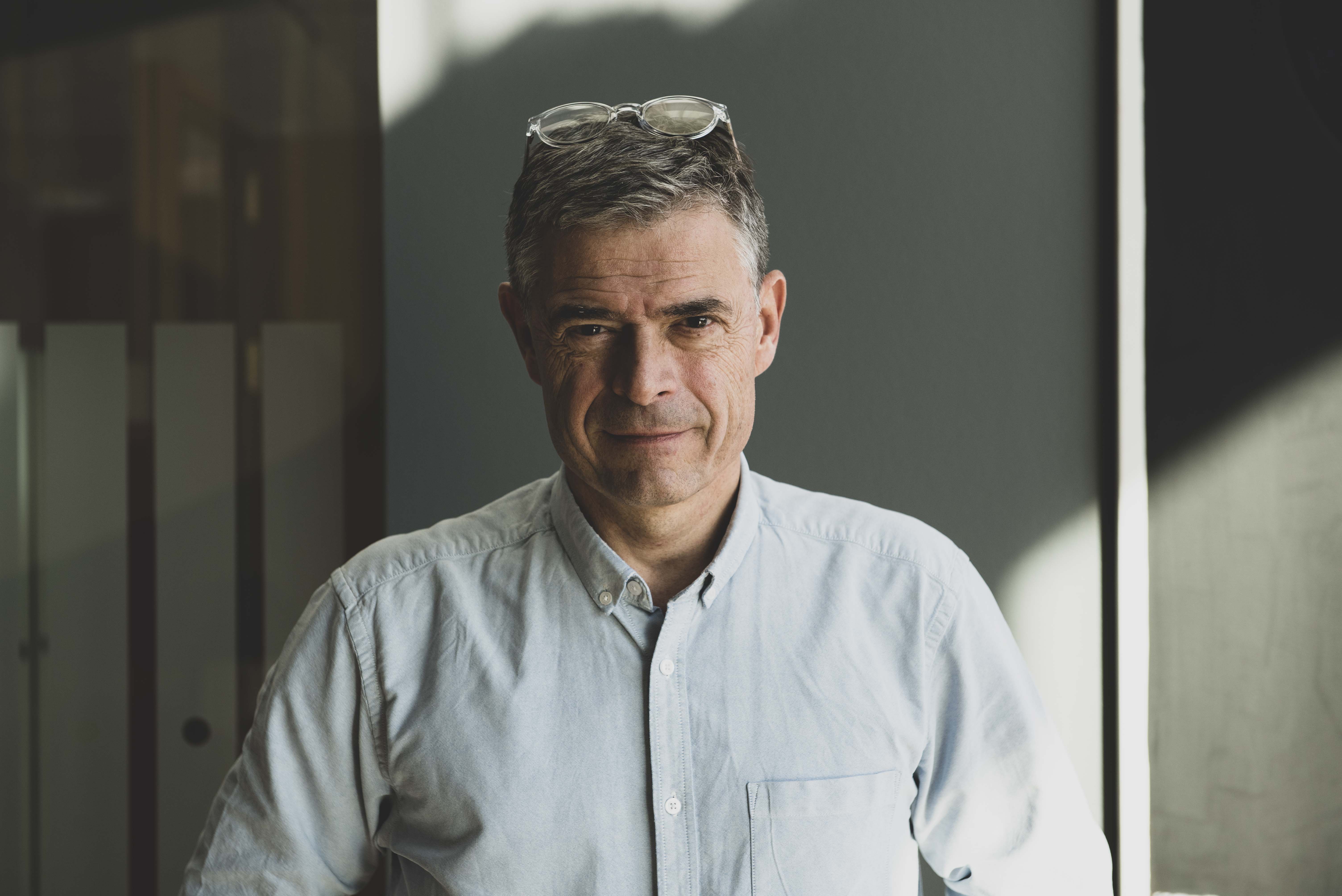 Professor Flemming Dela is head of the reseach group Xlab at the Faculty of Health and Medical Sciences
image: Rasmus Friis

CANDIDATE FOR THE BOARD — Professor of physiology, Flemming Dela, calls for a board that is more visible in the public conversation, less concerned with politics, and more concerned with gaining the trust of researchers and faculty members.

If Flemming Dela left his office at Mærsk Tårnet and asked the first student, researcher, or administrator he met on the stairs, if he or she can name any of the members of the Board of University of Copenhagen, he is quite certain that the answer is a no.

And in his opinion, that’s a problem:

»Even though it’s a key office to hold, most people can’t tell you who the chairman of the board is. I think that’s a big problem. It suggests that there’s a need for the board to be more open and transparent about its work,« says Flemming Dela.

This does not mean that the board should be involved in single issues or constantly express its views in the national media, he says. But he does believe that the chairman should present the goals and policies alongside the rector.

Not a university matter

In terms of the aforementioned goals, Dela isn’t looking to »turn everything upside down«, but the professor does mention a number of issues that concern him.

»We have to be careful not to get in involved in everything. We have to focus on the core tasks and trust that university employees are pursuing the same goal we are. I don’t think we need more rules and administration at the university at moment,« he says.

What specific rules and policies do you have in mind?

»At the moment, there’s a policy on virtually everything you can imagine. We will probably see a language policy in the near future; rules about addressing students that are rooted in the United States and in England, and I am against that. There are issues that simply aren’t for the university to concern itself with,« he says.

When you say trust does that mean you believe in bringing in employees in terms of decision making?

»Yes and no. Obviously, employees need to be brought in but in reality, my aim is to ensure that they can act autonomously. Unfortunately, University of Copenhagen is notorious for its long meetings. People talk and talk. We don’t need any more meetings. Instead we need to trust that the tasks and assignments will be completed successfully,« he Flemming Dela.

Everything at the university—and he emphasizes everything—should be focused on ensuring the quality of the education and the research, he says.

Even though the professor’s office is way up in Mærsk Tårnet and he is affiliated with a faculty that is raking in external funding, he is quick to direct attention to the degree programmes at Søndre Campus and CSS that are hurting due to budget cuts.

The faculties of the humanities, the social sciences, law, theology could lose ten percent of their yearly budgets should the government roll back the so-called taxameterløft which for the past decade has supplied degree programmes with additional funding.

According to the deans of the aforementioned faculties the roll back will have serious consequences for the quality of education. And according to Flemming Dela the situation requires involvement from the board:

»The faculties would actually be worse off than they were even when factoring in the roll back of the . I don’t know what the board has done so far, but I should know. I’d like to see them speak up in this matter,« he says.

»Should this development continue we will see a university that is imbalanced, so it’s important for the board to get involved. Research isn’t just about generating profit,« he says.

Top researchers have to teach

Flemming Dela is, however, not only concerned about the skewed relationship between the faculties. He is also worried about what he calls the supply chain.

It’s not about the faculties that are struggling economically but about the areas of research that attract large sums in external funding conducting what is referred to as excellent research.

In itself, this is of course a positive, says Flemming Dela, but only as long as the prominent centres of research remain open and do not operate as »isolated silos« cut off from the rest of the university.

»If the top researchers in these centres never see students, the students will never see them either which means they won’t benefit from the excellent research. The supply chain will be cut in half. This isn’t a problem today, tomorrow, or next year, but it will be a problem in the long run,« says Flemming Dela.

Do they need to take on more teaching duties?

»Not a lot, but yes, some teaching responsibilities. Especially pre-graduate teaching. This is very important for the supply chain and in ensuring that we don’t end up with an A-team and a B-team of researchers at the university.«

»Obviously, we need to strike a balance, and we have to remember that scientists aren’t here to spend 37 hours a week in a lecture hall. They come here because this an attractive university with good students. We just need the researchers to be visible in an educational capacity as well.«

READ MORE ABOUT THE UNIVERSITY ELECTIONS at uniavisen.dk/univalg2019.