For Ida, the intro programme was harder than being a week at Roskilde Festival 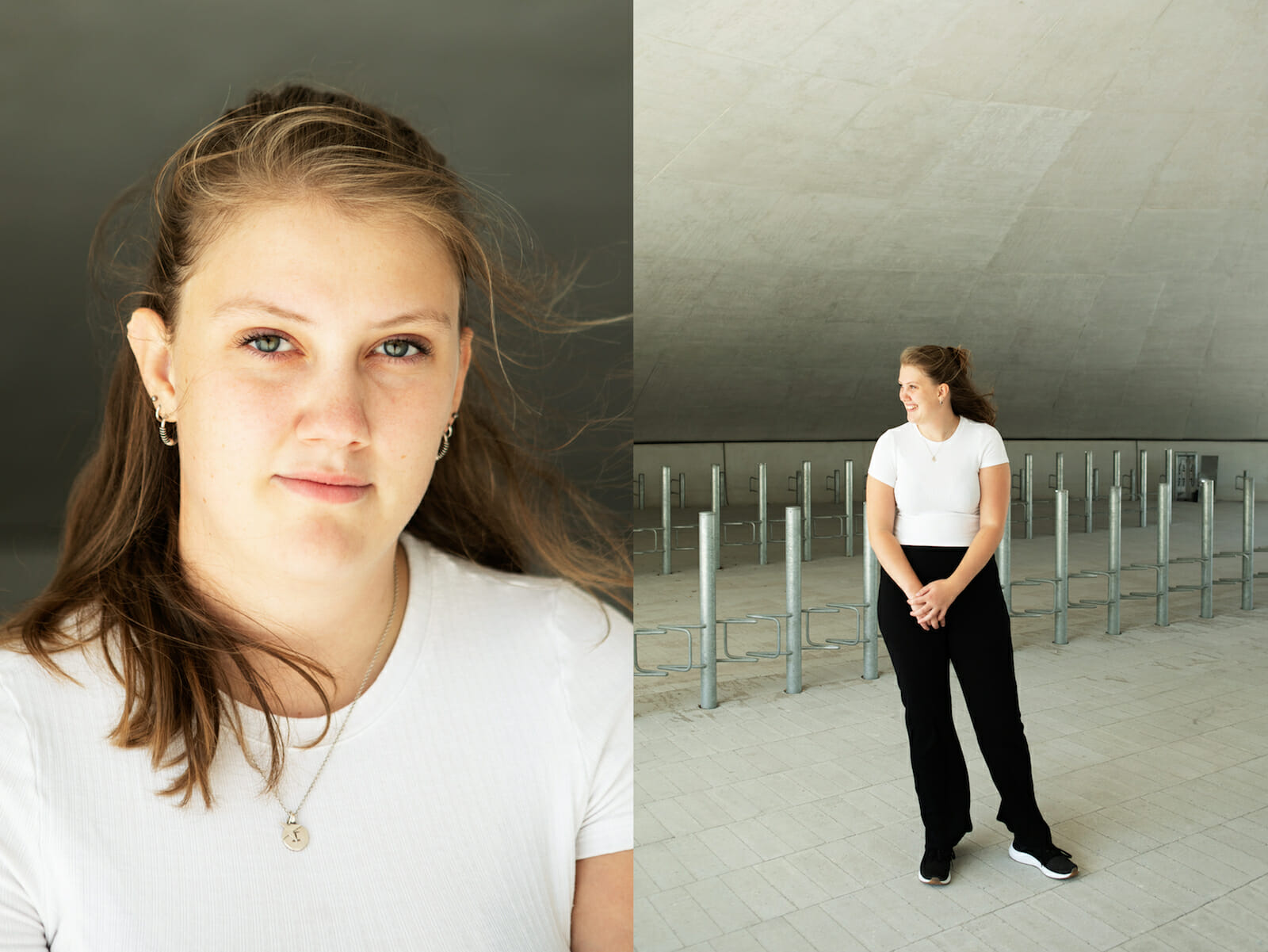 Starting at uni — Ida Stahl's intro course was cool. But it was also filled with worries and speculation: would she get any new friends? Starting at university is a tough time for many people

It was the last Monday of August in 2018. Ida Stahl took the line E from Nørreport heading north. It took an hour to get back to her parents, where she still lived. She had just started Religious Studies at the University of Copenhagen. She had seen 50 new faces that day, give or take, it was certainly a lot of people. When she came home, she said to her mum, »I don’t know if I’ll ever get to be friends with any of those people.«

Ida Stahl worried a lot at the start of her study programme. On the train in the morning, and when she drank beer with the other new students on the Islands Brygge harbour front in the afternoon. She ruminated and she reflected. Did she talk enough to everyone? With the right people? Did she leave a good impression among the people she talked to? Would she even get any friends? All this speculation increased the pressure.

»I thought that the introduction week would mean a lot in terms of which friends I would get. But when I think back on it now, the people I talked with mostly at the start, are not the ones I talk to today,« she says.

When she thinks back on the intro programme today, it’s with the words »fun, over the limit, and incredibly tough.« She is shy, she says, not good at games where you have to remember people’s names, and so she doesn’t necessarily make the best impression at first. She has certainly been told this.

»Then you get very self-conscious,« she says, laughing a bit, because yes, of course, you do. 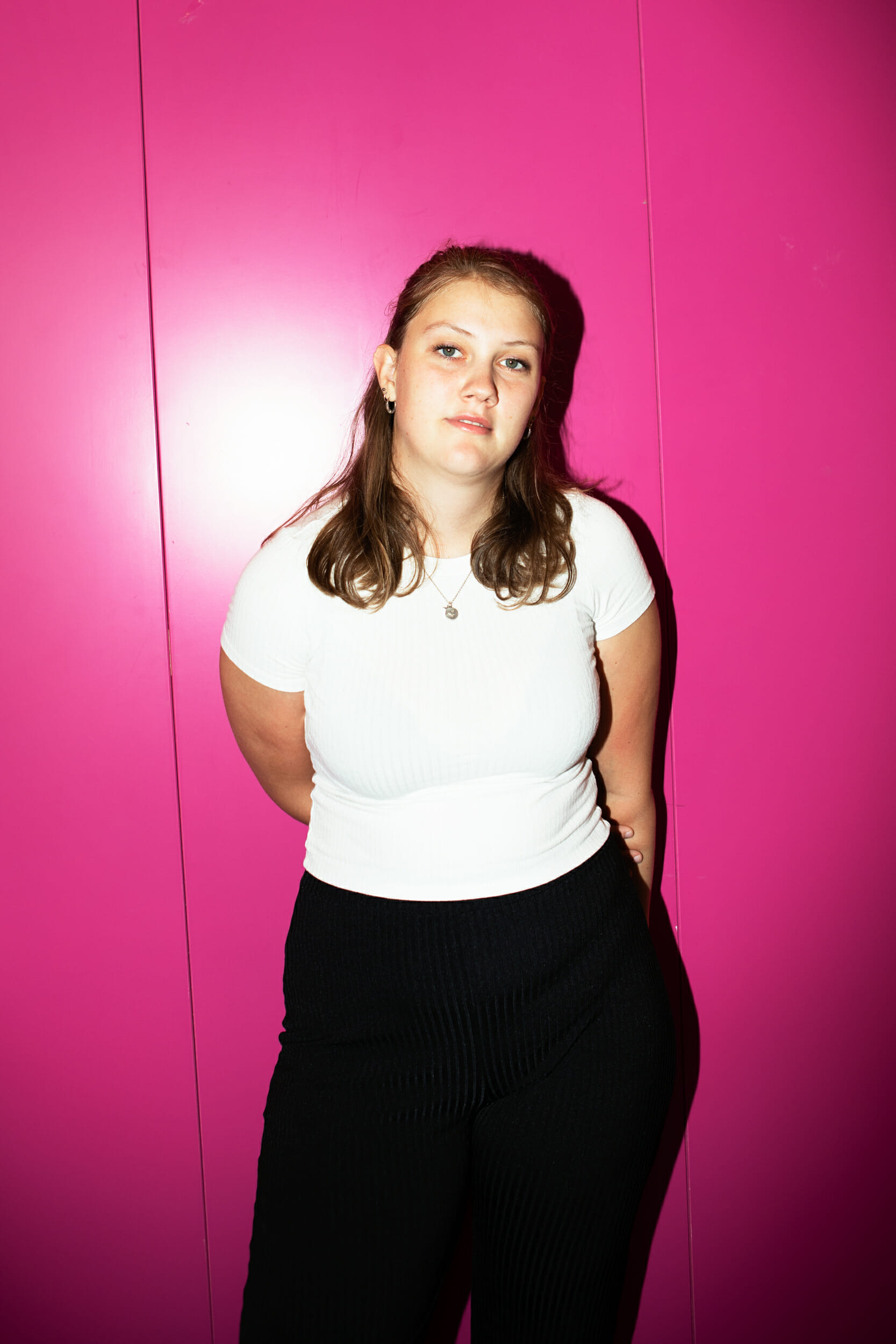 More and more people find the start of studies difficult

Ida Stahl is far from the only person who felt overwhelmed and under pressure during the start of her studies, according to Thomas Braun, director of the Student Counselling Service.

»It is clear to us that the start of studies is a period of time that is difficult to handle for many new students. They throw themselves into a role that they are unsure of, and they try to fit into an imagined ideal of what it is like to be a student,« he says.

»Those that come to us, they come because they are not thriving, and many of them mention the intro process as a reason for it.«

We have a few year-cohorts right now that are very keen to fit in, and this entails a huge amount of work in itself.

The Student Counselling Service has no specific numbers on how many students struggle during the intro process, but Thomas Braun’s impression is that the number is increasing.

»According to our analysis, we have a few year-cohorts right now that are very keen to fit in, and this entails a huge amount of work in itself. They would like to show that they have a good life, a good partner, a good place to live, and that they know the right social codes,« he says.

He calls it »a very narrow understanding of normality,« and says that »it is supported by a start to studies, where there is partying, cutting loose, and alcohol on the agenda. Many of the students, many more than those who end up coming to us, find this difficult to handle,« he says.

Five years ago, rhetoric student Camilla Lærke Lærkesen had a featured comment on UniversityPost.dk. She wrote about being introverted on a fresher camp – the Danish traditional ‘rustur’ introduction trips for new students. She wrote about hiding in the bathroom at parties, about saying »no thanks,« when someone asked if she wanted to come along to a Friday bar. Like Ida Stahl, she was completely exhausted throughout the whole introduction process at the University of Copenhagen.

»I know that in the intro periods I did nothing but eat and sleep apart from all the social activities,« she says.

She is now writing her thesis in rhetoric, and beside her studies she works as a speaker and coach that specialises in being introvert. She recognises Ida Stahl’s feeling that the intro process and the trip for freshmen were talked up by everyone as something important. There was this discourse going on that the intro process was supposed to be the coolest, and this only happened if you took part in all the parties.

People kept saying: it will be really fun! And when someone says this, I think: it will be hell on earth.

»People kept saying: it will be really fun! And when someone says this, I think: it will be hell on earth. Where everyone else has a great time, I fall short and seem boring,« she says.

Camilla Lærke Lærkesen went to a fresher camp eight hours drive away by public transport from her home in Copenhagen. Already on the first day she had agreed with a tutor that she could drive with him back to the city the next morning, so she could go home. But then something happened:

»I was standing talking to one of the other new people who said: I am simply too introvert to be here. And then it all turned around. We didn’t have to pretend that this was all so great. We could be challenged together,« she says.

Tougher than at Roskilde festival

When Ida Stahl began Religious Studies last year, they played a game the first day, where everyone had to mention three things about themselves, and then they all had to guess who had said what. Ida said that she had just got home from a stay in a Danish folk high school, that she had ridden horses for 16 years, and that she had a hypermobile back. Others said that they were to be married or that they were about to have a child.

»I thought: Oh shit, there are really people here that are sharing a lot of stuff. We had to open ourselves to new people, and we had only known each other for five minutes. Listening to it was way over my comfort zone.«

A lot of the intro process she had difficulty remembering. She thinks that it is because so many new things happened and there were so many new people, and because she didn’t sleep that much.

This year’s Roskilde Festival was just over when we talked to her. She has been to the festival several years in a row. Even if you sleep badly and drink more at the Roskilde Festival near Copenhagen, the intro week was harder. »It was like Roskilde – just with strange people and in non-relaxed settings,« says Ida Stahl.

Every day after the official programme ended, the tutors encouraged the new students to go down to the Islands Brygge harbour front, drink beer or soft drinks, and chat.

»It was tough, because it felt so uncomfortable to be with new people all the time.« 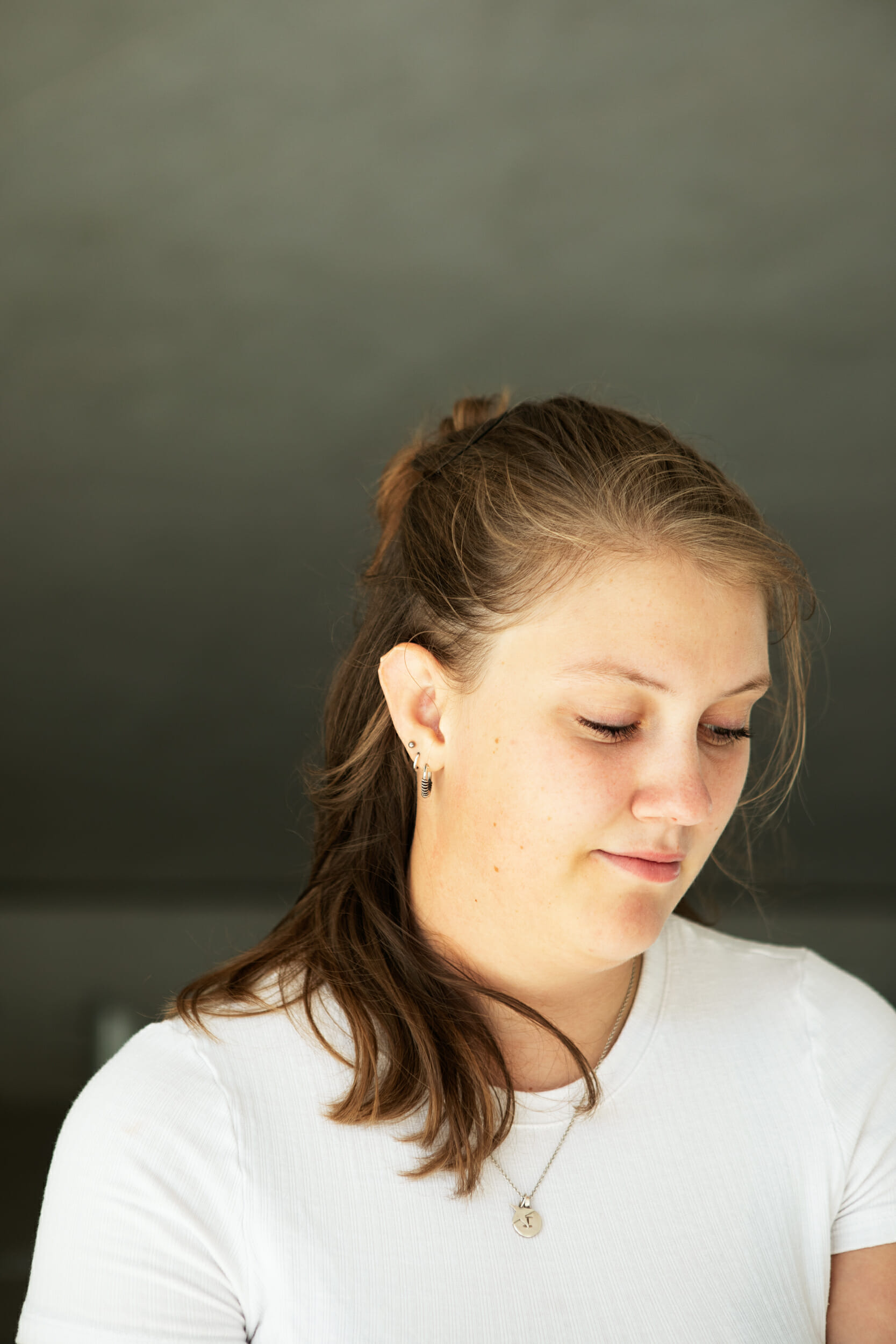 Ida Stahl says that she thinks the process was well planned by the tutors. And there were, actually, some really fun days, even though they were tough. It was nice to drink beer down at Islands Brygge, even though it was demanding.

How can tutors and educational institutions make sure that everyone has a positive fresher camp – also for those who need breaks? Thomas Braun from the Student Counselling Service believes that organisers need to focus more on the academic part of it.

»All of those who start on a new study programme have this academic focus in common. The way we see it, it is good to have the social activities based on the academic stuff,« he says.

This year, Ida Stahl helped plan the introduction process and the freshers’ camp for new students. She thinks that it is important that the intro days are short, and she understands that it can be difficult to squeeze in both social and academic events. That is why she thinks that the tutors should do more to say which days are academic presentations, and which days you can skip if you have had enough of all the social stuff. And the tutors should be better at telling new students that there is also a day tomorrow, and that you do not need to be stuck there drinking beer every day.